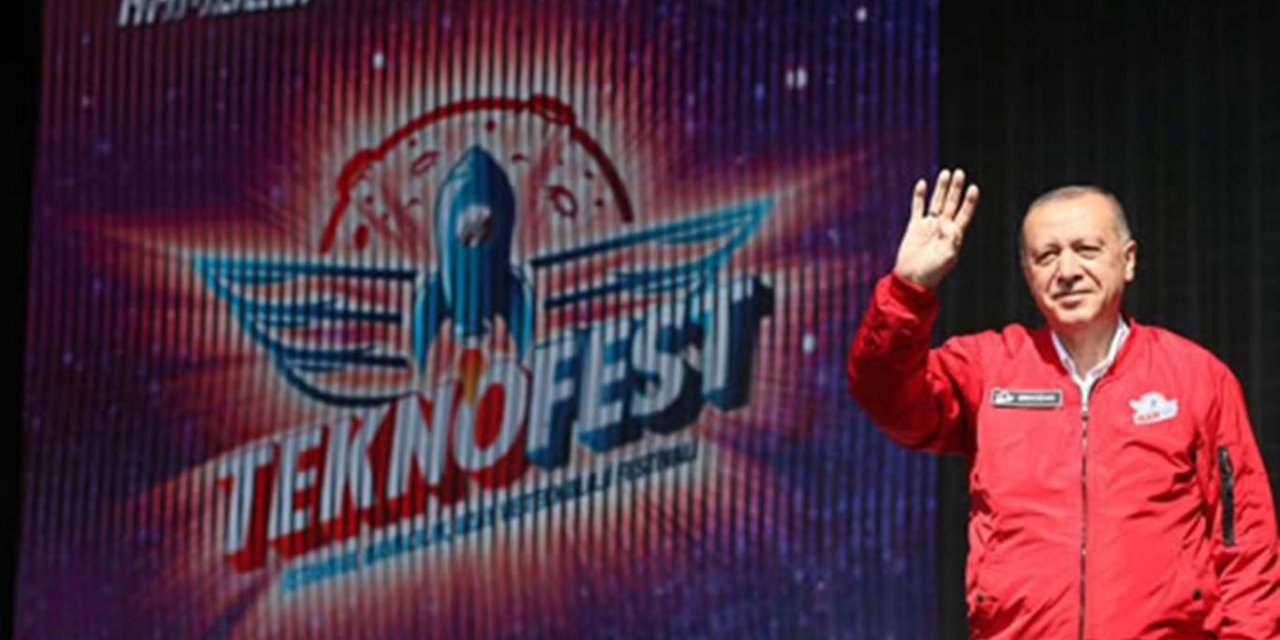 Erdoğan: TEKNOFEST is the festival of records and record-breakers

Speaking at the festival, President Erdoğan drew attention to the efforts the youth had exerted in many fields, from aerospace, unmanned aerial vehicles, and electrical vehicles to industrial robots, biotechnology, and environment, in the competitions held as part of TEKNOFEST, and said: “All the projects introduced here are each a product of teamwork together with the school, teacher and family. What we have here in addition to the efforts of our youth are Turkey’s experience and rich potential. What we have here are successful scientists, engineers, technicians, researchers, and astronauts who will shape Turkey’s future.”

“TEKNOFEST is the festival of records and record-breakers,” noted the President, and added: “TEKNOFEST is the festival of those who do not know the meaning of the word tired or let anyone set boundaries for themselves. There is a unique feast of technology for people of all ages here. There is poetry in motion in the skies of Istanbul by Turkish Stars, SOLO TURK planes, Aksungur UAV, ATAK Helicopter, parachute teams, Hürkuş aircraft, GÖKBEY helicopter, Bayraktar TB2 Tactical UCAV, all of which are the apples of our eyes. Obviously, this year a new member has joined our guards in the sky this year. Akıncı UCAV, our source of pride across the world, has appeared as the new star of our visual treat in the sky. Also, Turkey’s automobile TOGG, another initiative of ours, has made its debut.”

Teknofest, short for Teknofest Aerospace and Technology Festival, is the first and only aviation, aerospace, and technology festival of Turkey initially held at Istanbul New Airport in September 2018 by the Turkish Technology Team Foundation (T3) in collaboration with private companies, ministries, and academic institutions. The primary goals of the festival are to raise public awareness about technology in society and to draw attention to the importance of national production.

Technology competitions are organized in 12 different categories. People of all ages from primary school students to entrepreneurs can take part in the competitions with their projects and also benefit from the technical equipment support.

For the contest "The HackIstanbul 2018 Capture the Flag", organized in cooperation with the European Skills, Competences, Qualifications and Occupations (ECSO) and Romanian Government, computer hackers from all over the world competed. Winners were awarded money.

Another award-winning competition is the "World Drone Cup" race. 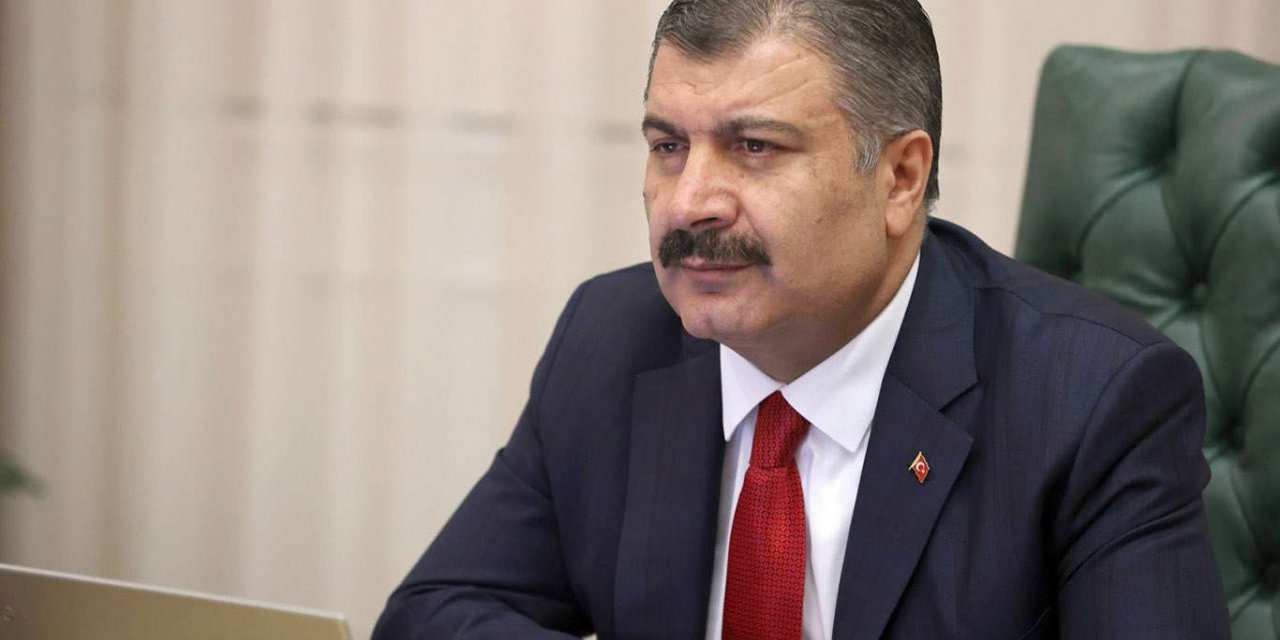 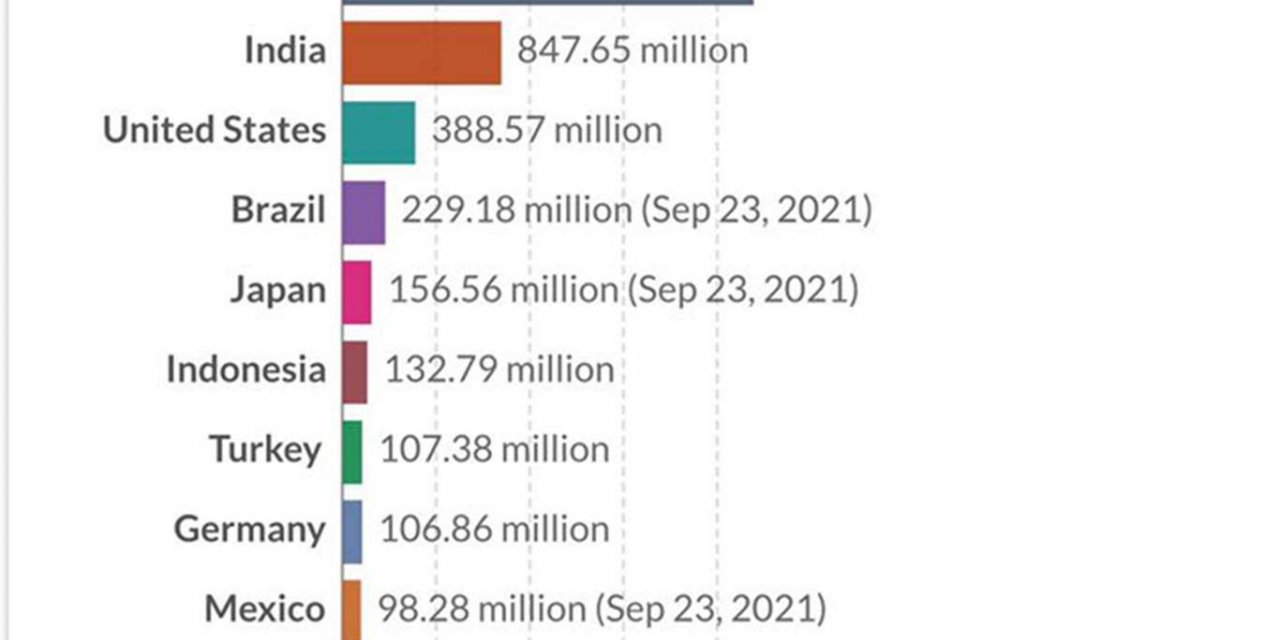