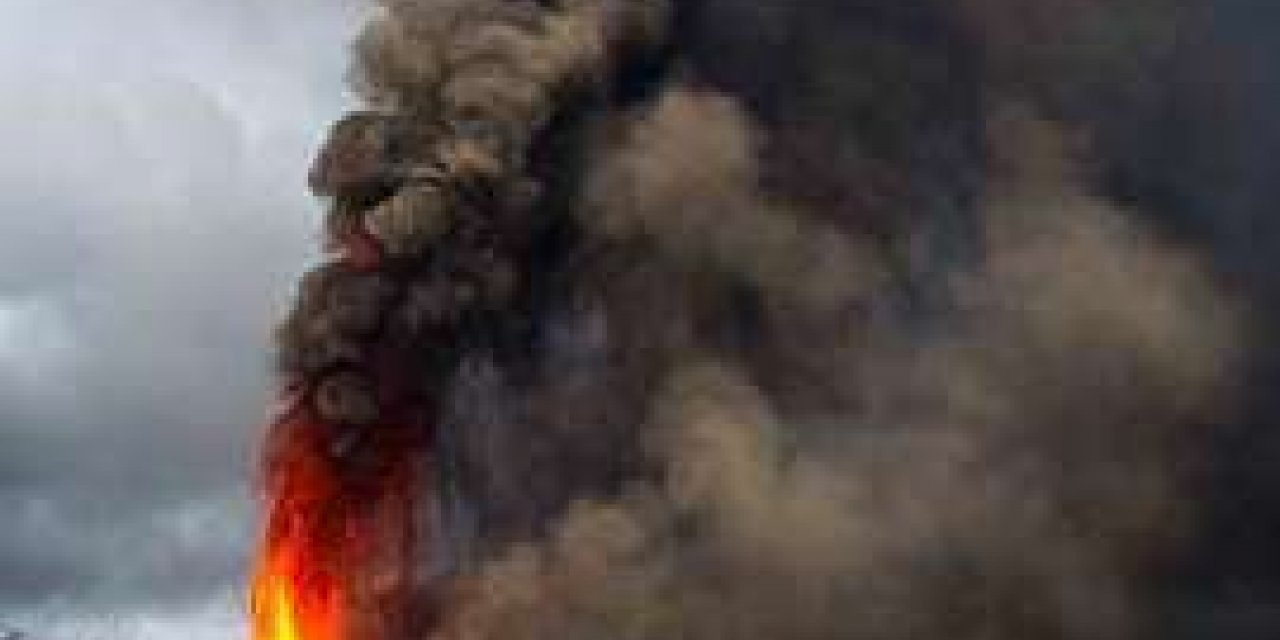 Another vent has opened up on Cumbre Vieja, the volcano on the Spanish island of La Palma that has been erupting since last Sunday.

The airport was shut down on Saturday because of a thick plume of smoke that has extended four kilometers into the air.

Thousands of people have been evacuated and more than 350 homes have been destroyed since September 19 when the eruption began in the Cumbre Vieja national park.

The alert level was raised to its highest level—red—due to the eruption.

It is the fastest-growing volcano in the archipelago and thus dangerous in terms of collapses and landslides. 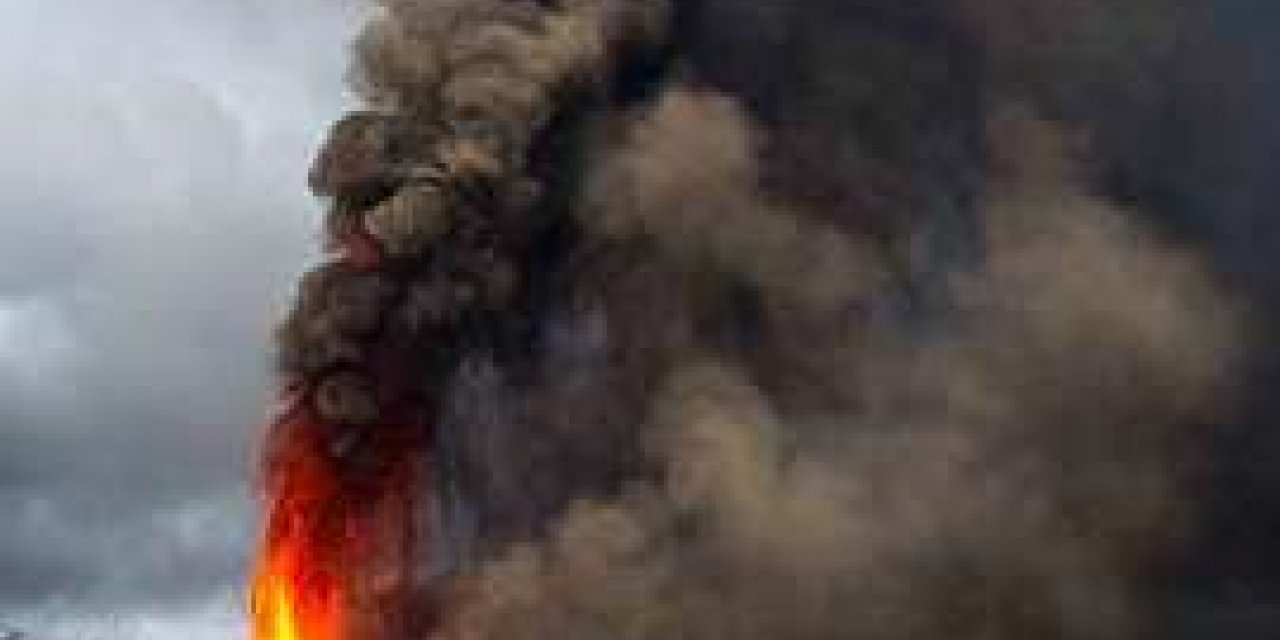 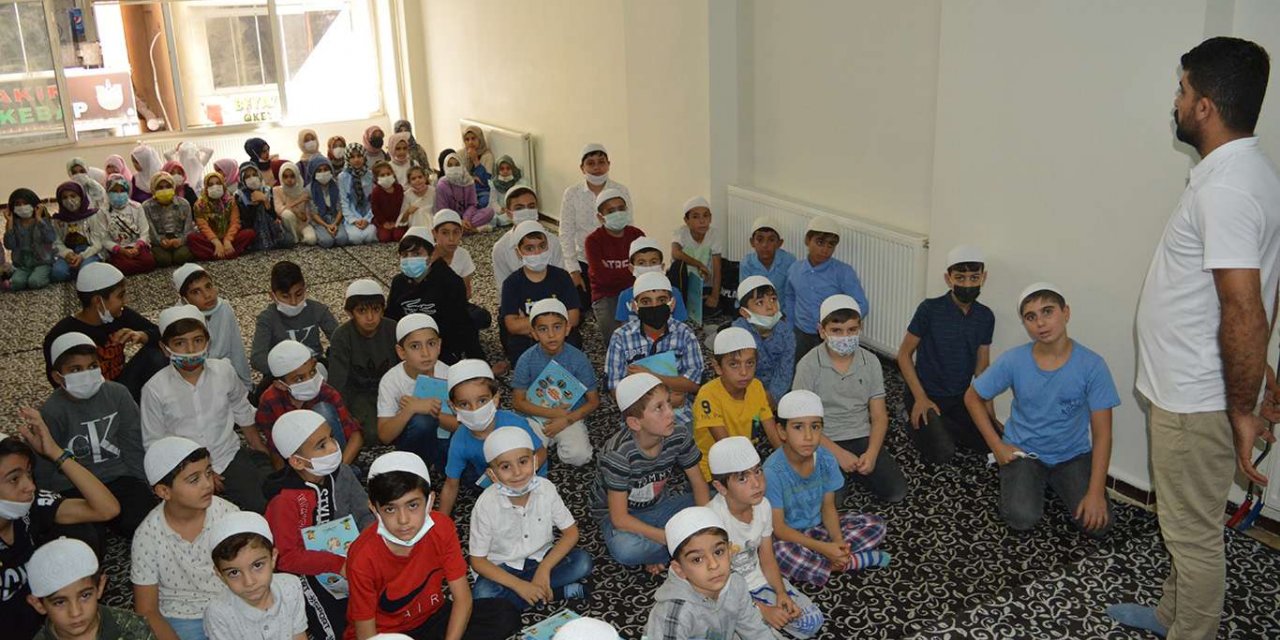