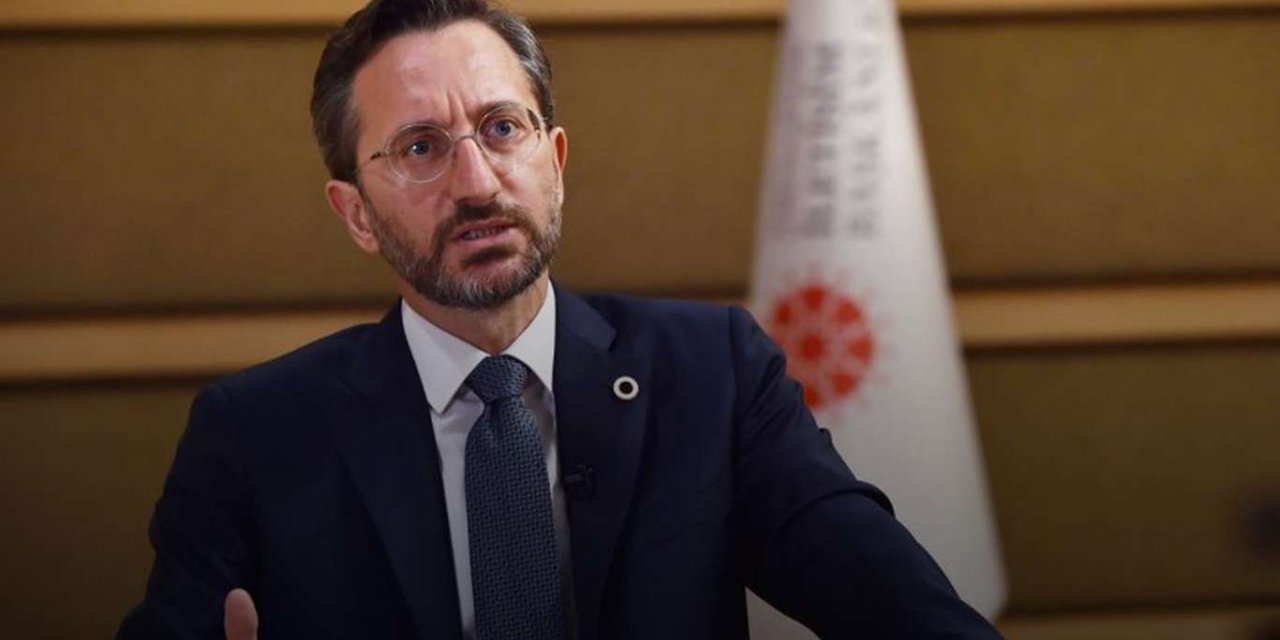 Europe’s hostility towards Muslims is inseparable from the increasingly widespread hostility towards Islam, Turkey and our President Recep Tayyip Erdoğan, said Fahrettin Altun, the head of Turkey's Communications Directorate.

Underlining that the dog whistle politics of offensive caricatures, accusations of separatism against Muslims, and mosque raids isn’t about freedom of expression, Altun noted: “It’s about intimidating and reminding Muslims that ‘they are welcome to keep the European economy going, but they will never belong’ – against the ‘backdrop of lectures about integration.’ Everything we see about Muslims in European public culture today is eerily familiar to the demonization of the European Jewry in the 1920s.”

Stressing that some European leaders today do not just target Muslims in their midst, Altun noted the following:

“They attack our sacred values, our scripture, our prophet and our political leaders – our way of life. Europe’s hostility towards Muslims and efforts to discipline them is inseparable from the increasingly widespread hostility towards Islam, Turkey and our President Recep Tayyip Erdoğan. Here’s what those Europeans need to understand: Muslims won’t go away because you don’ want us. We won’t turn the other cheek when you insult us. We will defend ourselves and our own at all costs.”