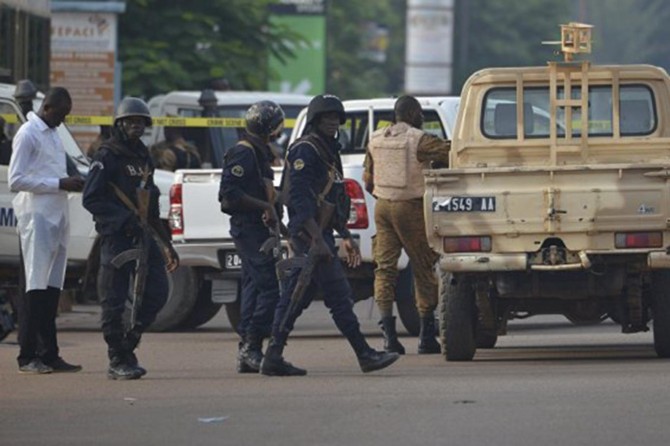 A gun attack on a church in eastern Burkina Faso has left 14 people dead and several injured.

The president of the West African nation of Burkina confirmed that 14 people were killed in an attack on a Protestant church in the country’s east.

In a statement on Twitter, President Roch Marc Christian Kabore said that he condemned "the barbaric attack" in the town of Hantoukoura. He said several people also were wounded.

Kabore offered his "deepest condolences to the families and wish a speedy recovery to the wounded."

No group has claimed responsibility so far. 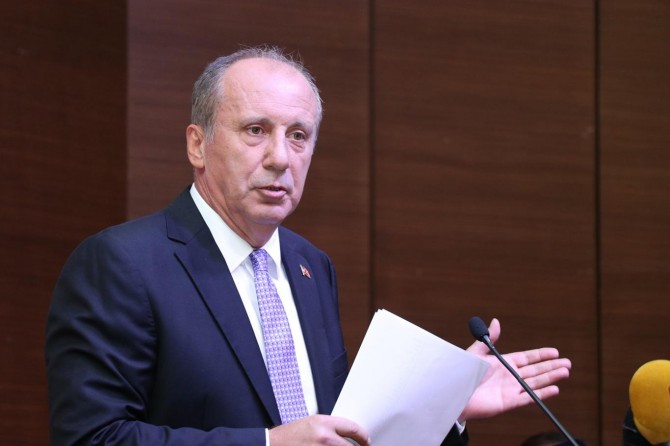 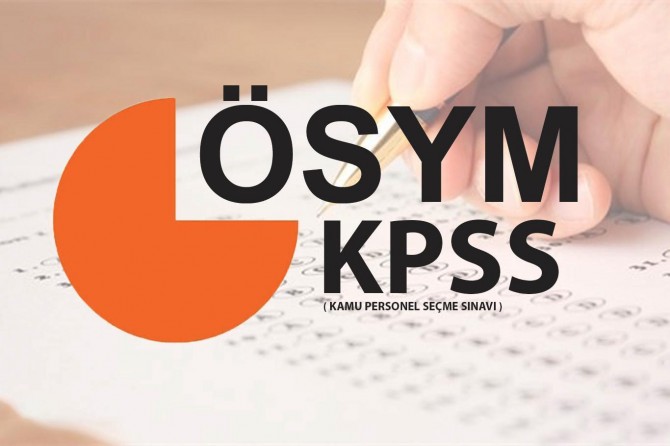 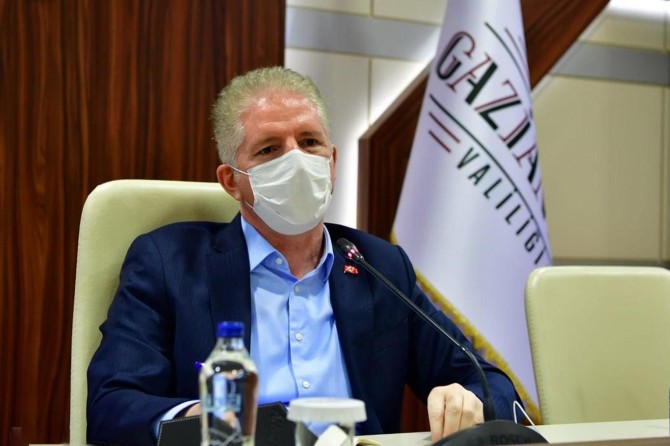 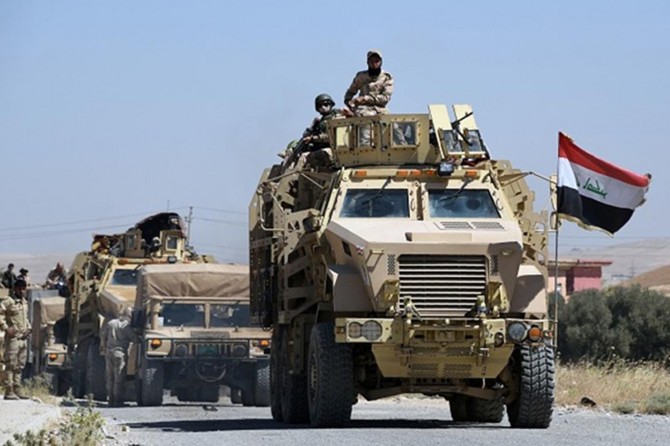 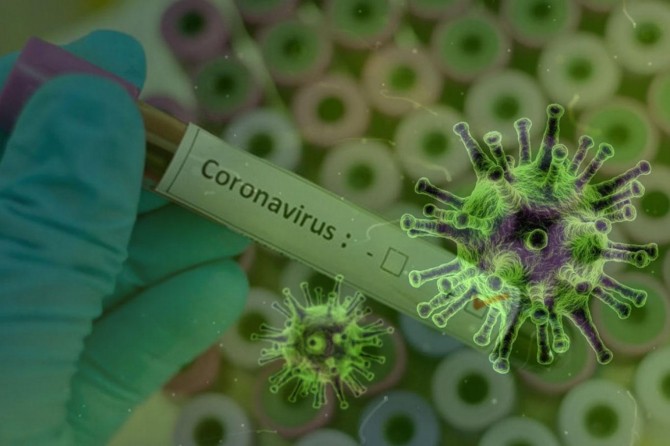