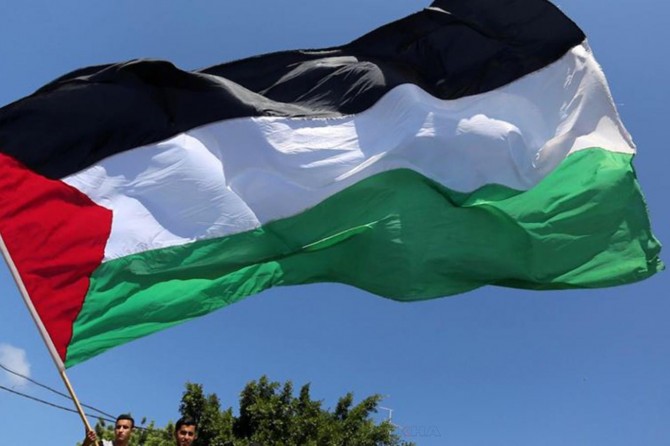 Palestine Islamic Resistance Movement (HAMAS) has issued a press release regarding the normalization agreement between the United Arab Emirates and the Israeli occupation.

The full text of the press release is as follows:

"The fruit of suspicious ties between the rulers of the United Arab Emirates and the leaders of the Zionist movement in the US and the Israeli occupation was the Tuesday’s declaration of a normalization agreement between the two.

Responding to this move, we, in the Hamas movement, would like to lay emphasis on these points:

This agreement is a flagrant violation of our religious, national, and historical rights. It is a stab in the back of the Palestinian people and a desperate attempt to negatively affect the resistance path aiming to defeat the Israeli occupation and restore Palestinian rights.

This agreement breaches the Arab and Islamic consensus, undermines the national security of the Arab world, and challenges the will of Arab and Islamic nations that adopt the Palestinian issue and upholds the rights to Islamic and Christian sacred places.

This move is the end of a path of moral and national misbehavior by Emirati rulers who will gain nothing but shame and loss, as they will sooner or later realize that the replacement of Arab allies with the Israeli occupation is political suicide.

Confronted by the Palestinians’ resistance and steadfastness, the Israeli occupation has been losing its power day by day. The Palestinian resistance has ruined the Israeli dream to establish “Greater Israel”, kicked Israeli settlers out of the Gaza Strip, forced it to establish the separation barrier in the West Bank. Therefore, such a weak agreement will not extend the time of the occupation that will be resisted and forced to leave Palestine sooner or later.

This Emirati position will have the same fate of other similar agreements—it will end up in the wastebasket and be recorded in the black history of Emirati rulers.

The assumption that difficult challenges facing the Palestinian issue may pave the way for normalization is just an illusion that will be wiped out by the resistance of our people.

At this serious moment, we call on Arab and Islamic nations to uphold the Palestinian national constants and legitimate rights. They are also required to reject any normalization activity, enhance the steadfastness of the Palestinians on their lands, separate the Israeli occupation, and hold the Israeli leaders accountable for their crimes and violations against the Palestinian people. Hamas also urges the Arab League and organization of Islamic cooperation to condemn such a step for its serious consequences on the Palestinian issue."