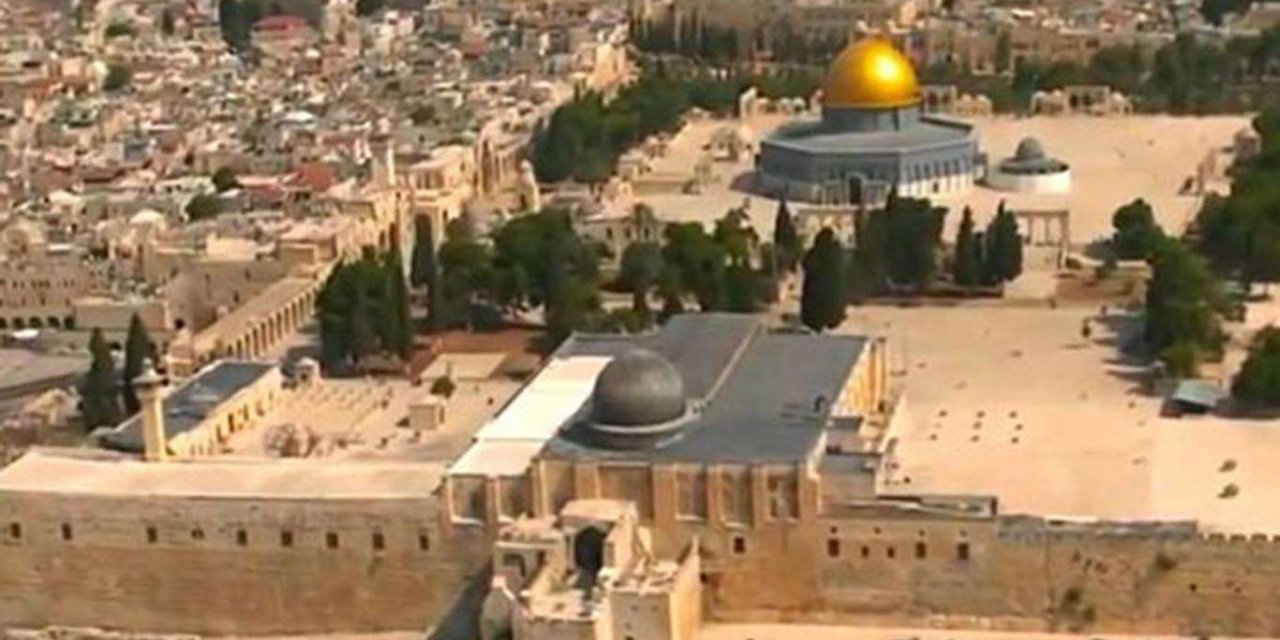 Hamas: israel’s demolition of homes is a war crime

The Hamas Movement has condemned the zionist occupation authority for demolishing the house of Aqsa guard Fadi Elyan in Silwan and displacing his family.

Hamas described the move as aimed at punishing him for his role in defending and guarding the Aqsa Mosque.

“The occupation regime’s persistence in demolishing the homes of Palestinians in the occupied city of Jerusalem and displacing women and children is a war crime punishable under international law, which stipulates the provision of protection and assistance for the population under occupation,” Hamas said in a press release on Monday.

“The occupation’s policy of emptying Jerusalem of its people and imposing Judaization on the city will fail, and Jerusalem will remain the capital of Palestine, bearing its Arab and Islamic identity,” the Movement underlined. 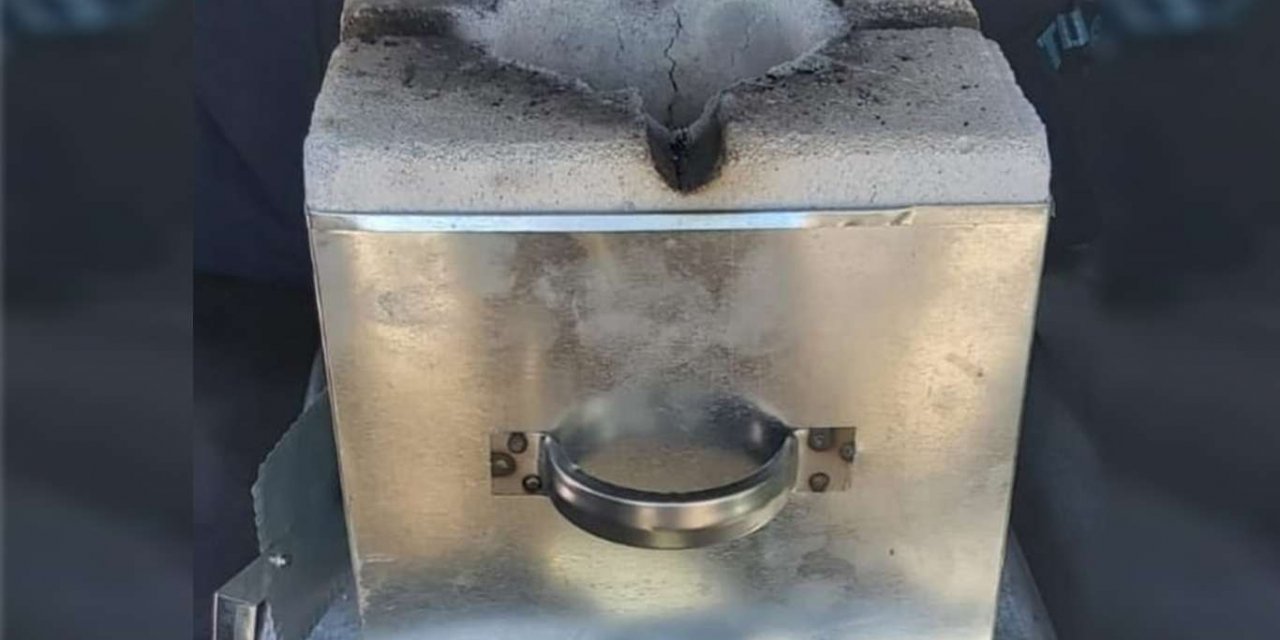 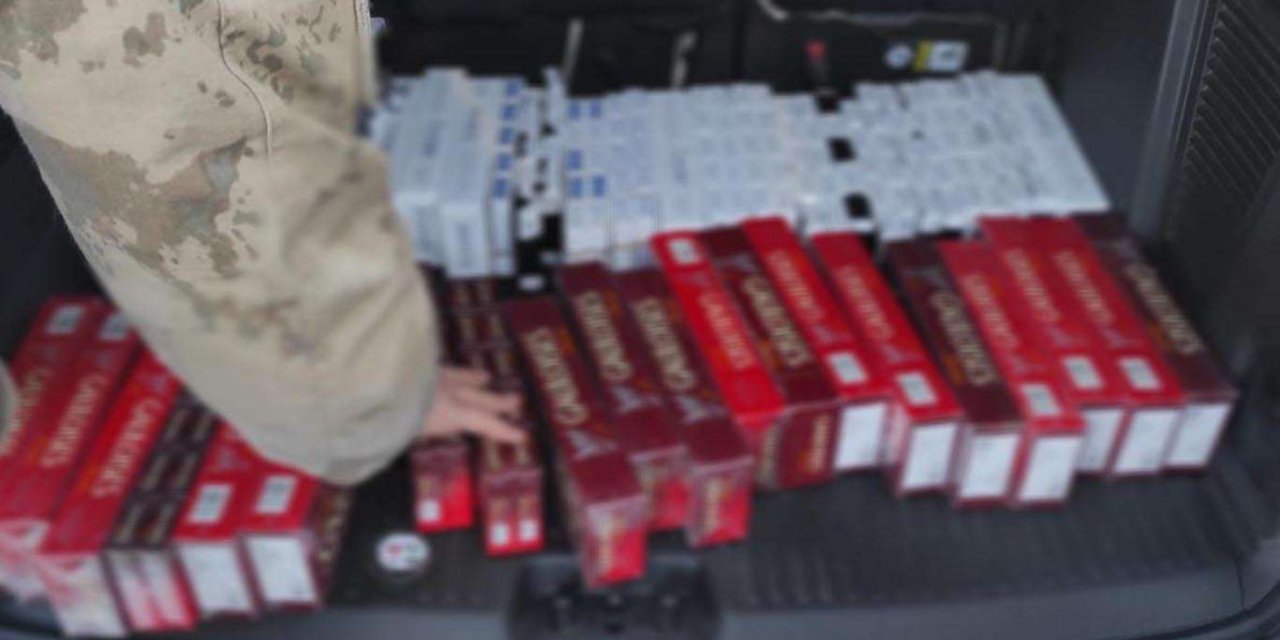