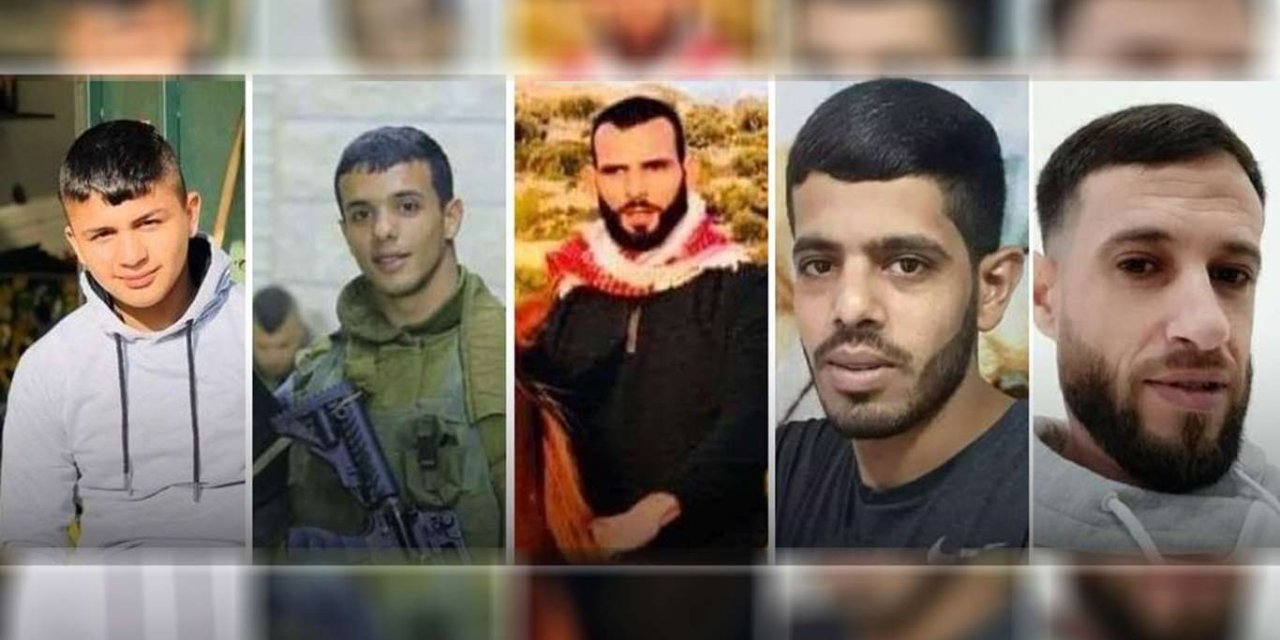 Hamas: Palestinian martyrs’ blood will not go in vain

The blood of the Palestinian martyrs who have fallen in the occupied West Bank city of Jenin and Jerusalem will not go in vain, Hamas’s deputy chief Saleh al-Arouri said.

In a press statement, al-Arouri mourned the death of Ahmad Zahran, Mahmoud Hmeidan, and Zakaria Badwan, who were shot dead by zionist occupation forces in Biddu village northwest of Jerusalem, in addition to Osama Sobeh, who was killed near Jenin.

Al-Arouri hailed the slain martyrs for their bravery and courage, stressing that the Palestinian people would continue to make sacrifices in their struggle for freedom.

“The martyrs are fighting on behalf of the whole Ummah,” al-Arouri pointed out. “As we mourn the slain martyrs, we, in Hamas and the Al-Qassam Brigades, promise our Palestinian people that their blood will not go in vain.” 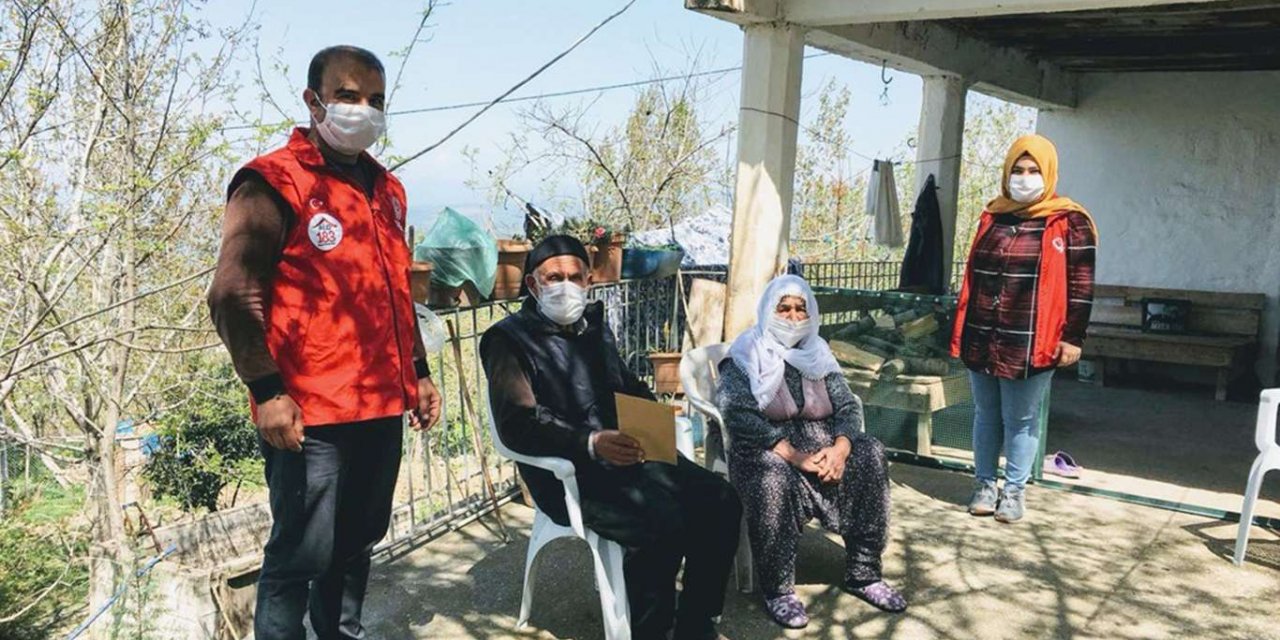 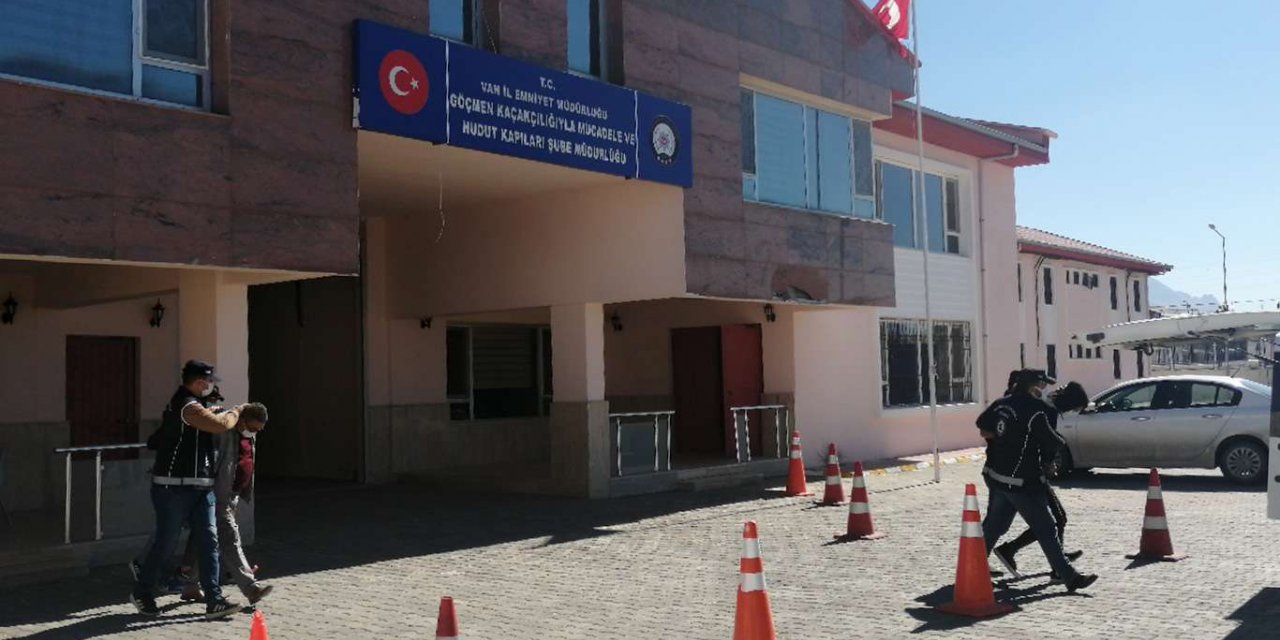