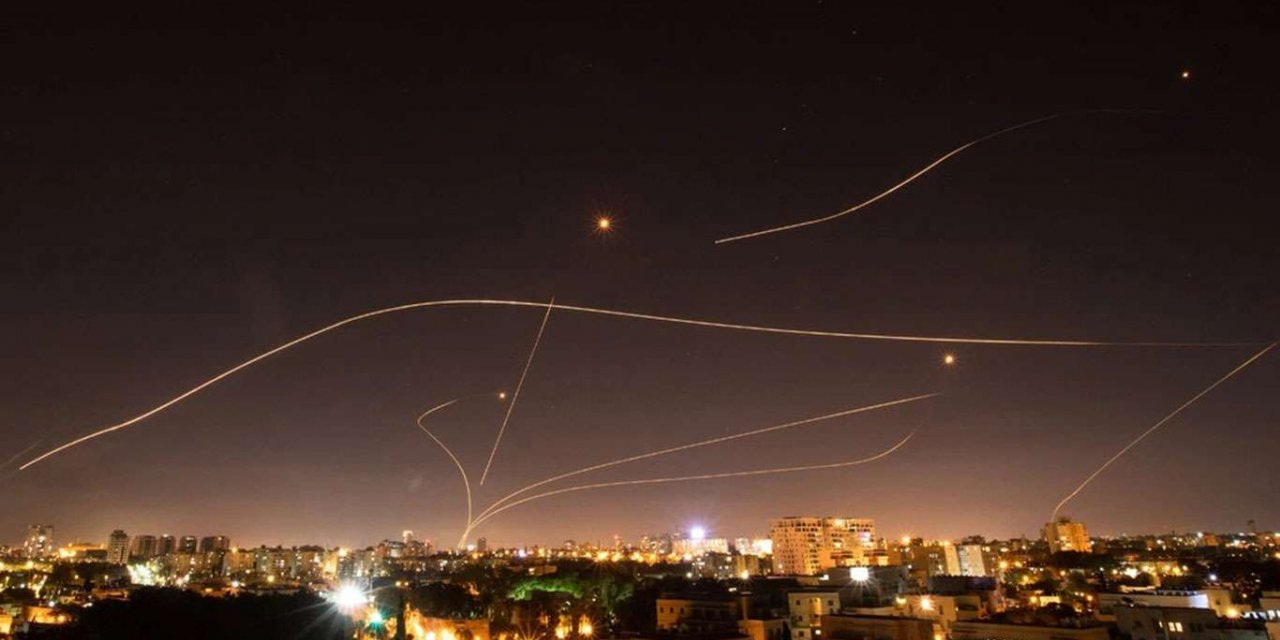 Hamas: US complicit in israeli war crimes against our people

The Hamas Movement has affirmed that the renewed US funding for the zionist occupation regime’s anti-missile system reflects a persistent bias against the Palestinian people and complicity with israeli war criminals.

In press remarks, Hamas spokesman Abdul-Latif al-Qanu said that the continued US support for the occupation state and its military arsenal would not provide it with security on the Palestinian land or fortify it against the resistance’s strikes.

The spokesman called on the Palestinian Authority leadership not to rely on the US administration and to take a stand against the ongoing US bias in favor of the occupation state.

The US House of Representatives Thursday overwhelmingly approved $1 billion in additional funding for the zionist regime’s Iron Dome anti-missile batteries. 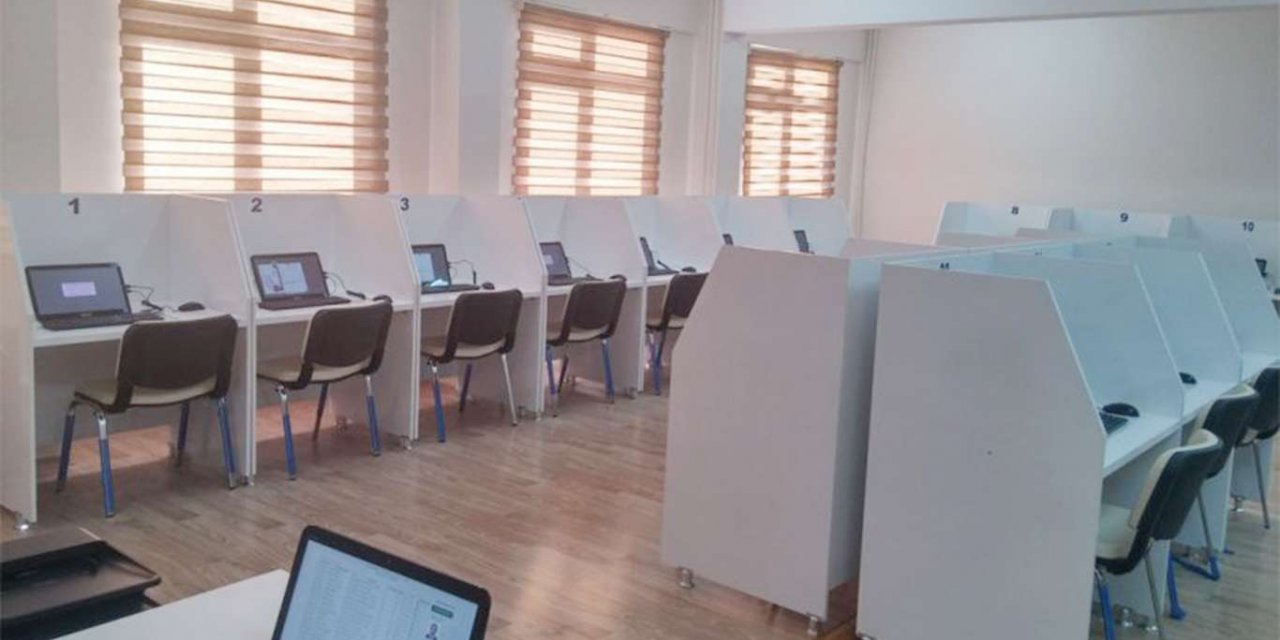 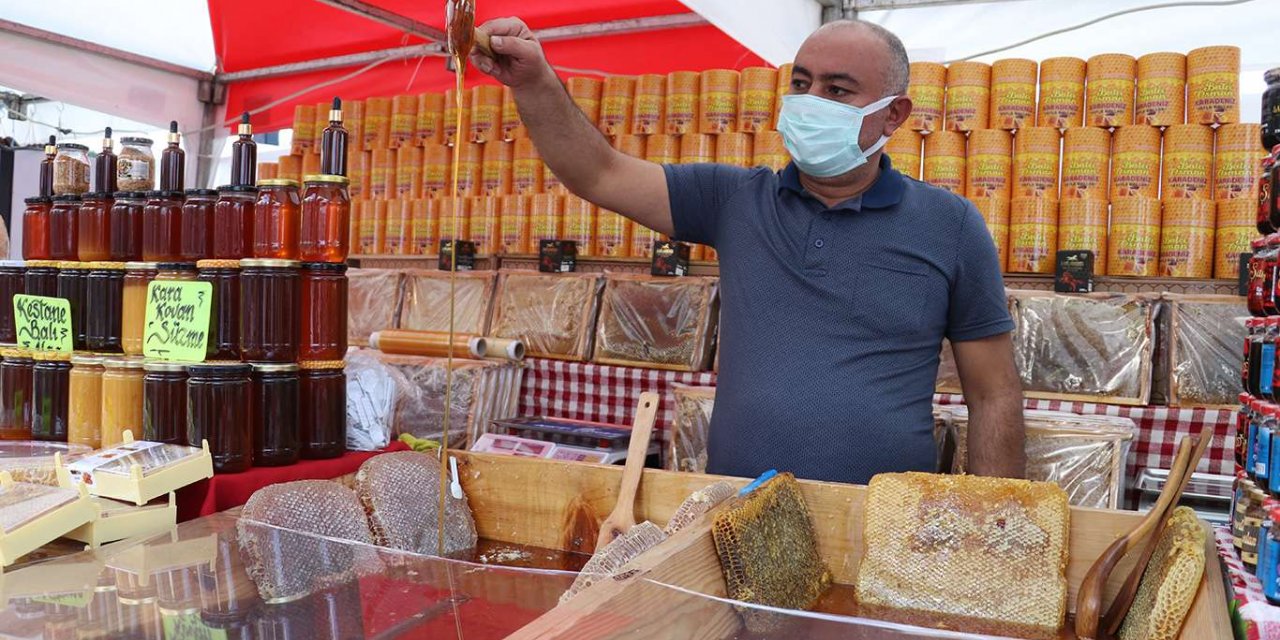