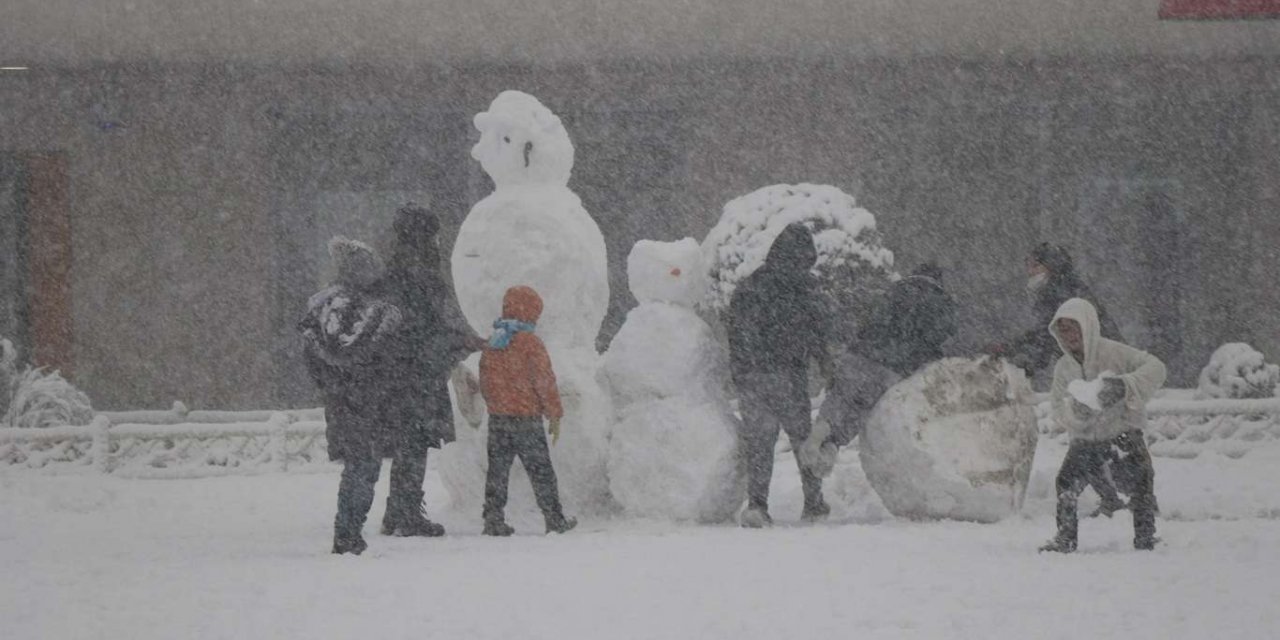 Heavy snowfall began to fall over Istanbul late Saturday after moving in from the country's northwestern Thrace region on the way.

Istanbul, the most populated city in Turkey that straddles Europe and Asia across the Bosphorus Strait, was covered in white.

The snowfall and cold weather conditions disrupted the land and sea traffic and paralyzed daily life in many districts of the city.

“Snow depth in the high and rural areas of the city has been close to up to 30 centimeters,” the Metropolitan Disaster Coordination Center (AKOM) said in a statement.

“More than 500 trees and electrical poles have collapsed since Saturday when the snowfall began,” the statement noted.

According to the county’s meteorological agency, the snowfall could last for five days with a severe drop in temperatures. 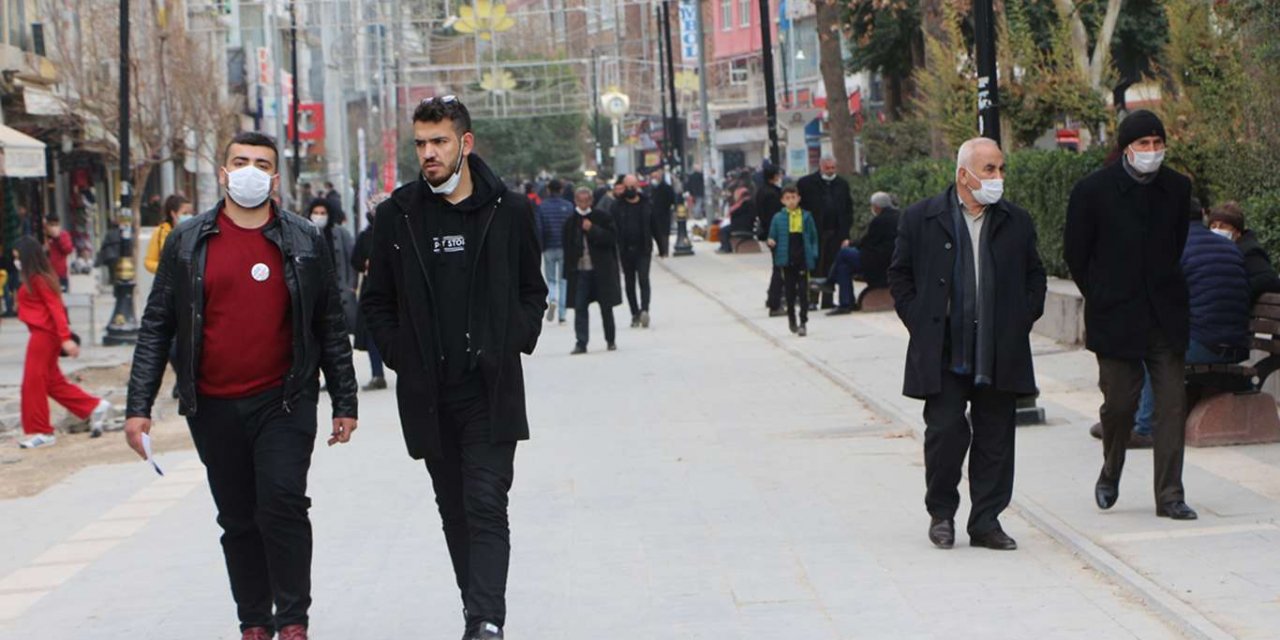 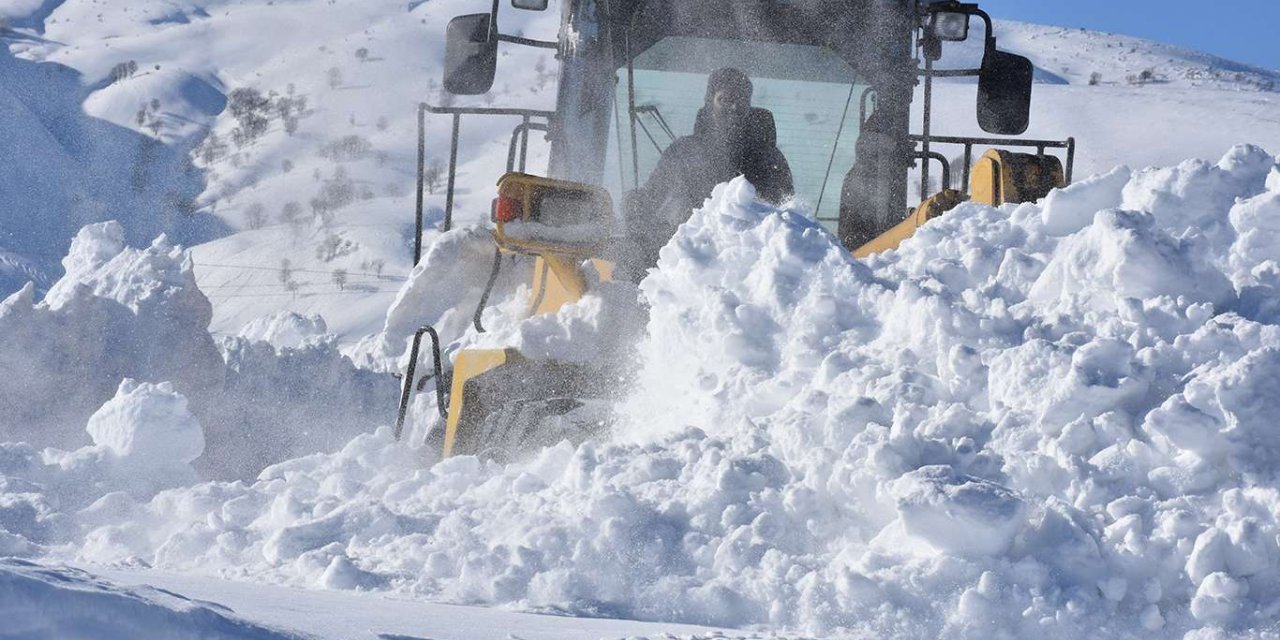