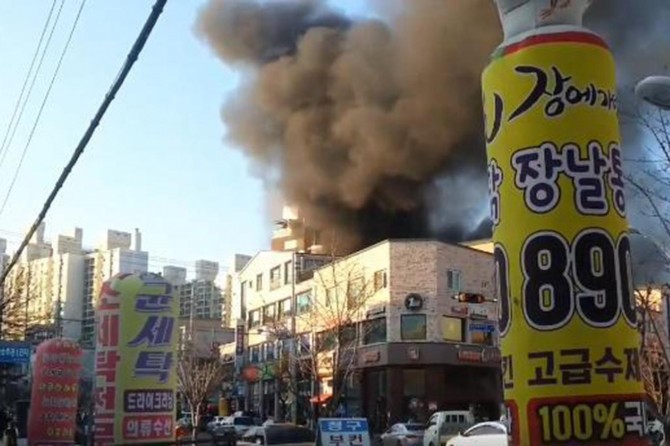 At least 41 people have been killed and more than 79 injured in a fire at a hospital in South Korea's Miryang city.

The fire started around 07:30 local time on Thursday and was put out in about three hours while 41 people lost their lives and 79 others injured.

It was stated the toll is expected to rise with several of the injured in critical condition, while 94 patients from the nursing home were safely evacuated from the building.

The fire which the cause was not yet known, assuming that outbreaks in the hospital's emergency department.

Speaking to the Yonhap news agency, officials said there were 200 patients and most of the personnel in the hospital during the fire.

It was stated that a lot of those who died in the hospital fire were poisoned and drowned due to the smoke. 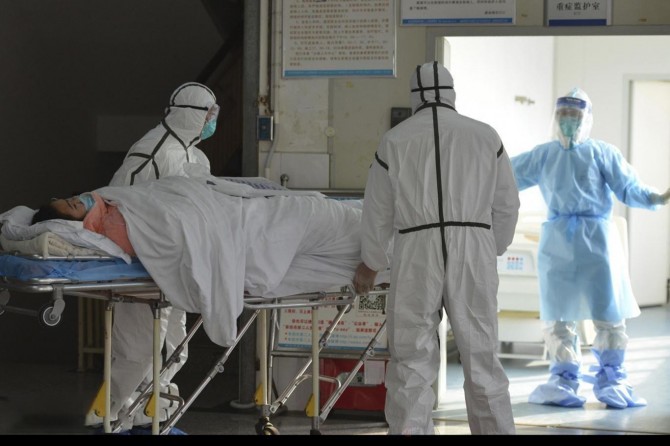 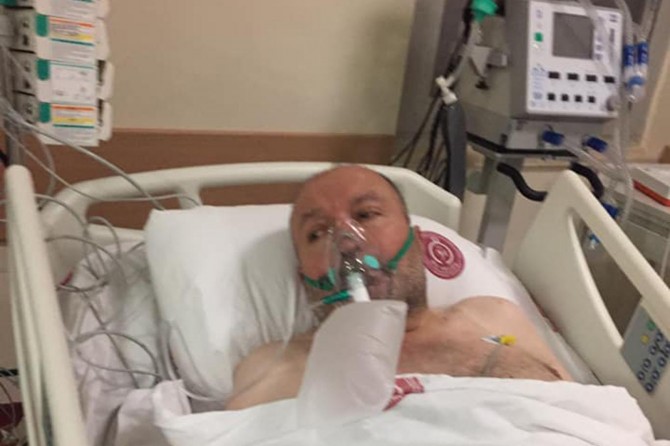 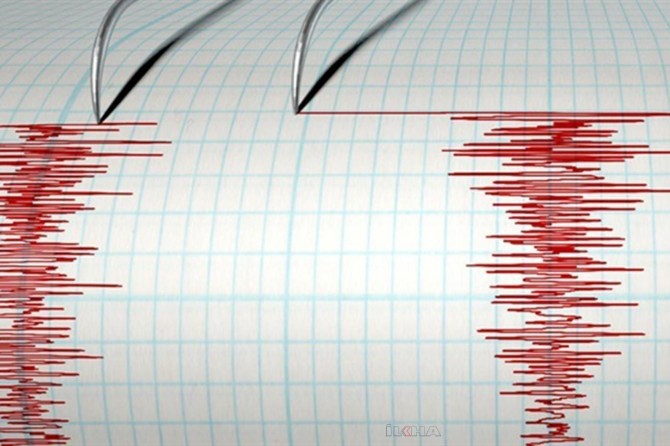 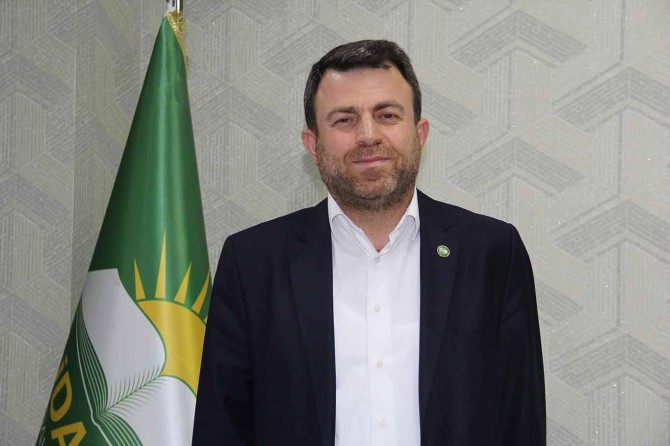 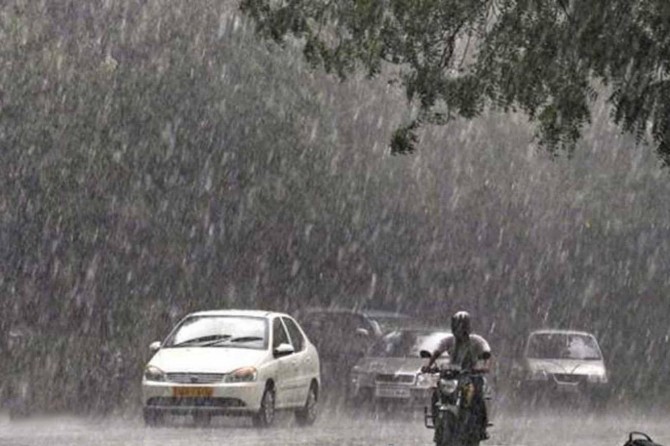