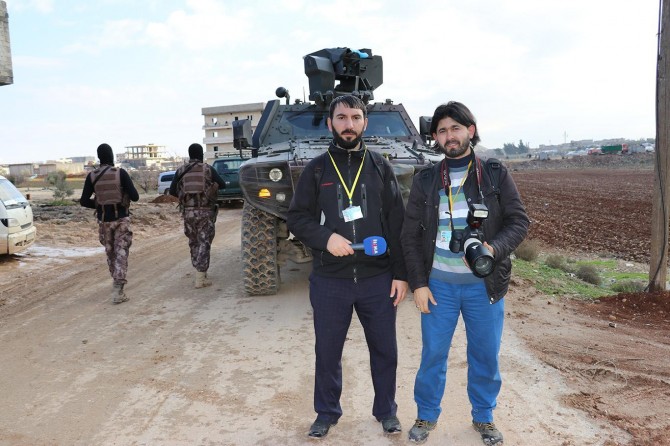 ILKHA is in Azez region

In the scope of following developments in Afrin operation in Syria, ILKHA team is in Azez located near Burseya Mountain where the intense clashes take place.

Within the scope of the operation carried out in the Afrin city of Syria, the ILKHA team continue to follow developments at the borderline in Kilis. The ILKHA team who went to Marin village, which was taken from PKK/PYD at the beginning of the operation, passed to the Azez city center.

The operation conducted by the Turkish Armed Forces against PKK/PYD in Syria's Afrin continues on the 9th day. The Burseya Mountain, which is very important for reaching Afrin from the east, is majorly controlling by TAF and FSA elements.

On the other hand, the PKK targets around Afrin and Azez were under intensive fire by the storm-howitzers around during the day, the life in Azez city center continue as normal. 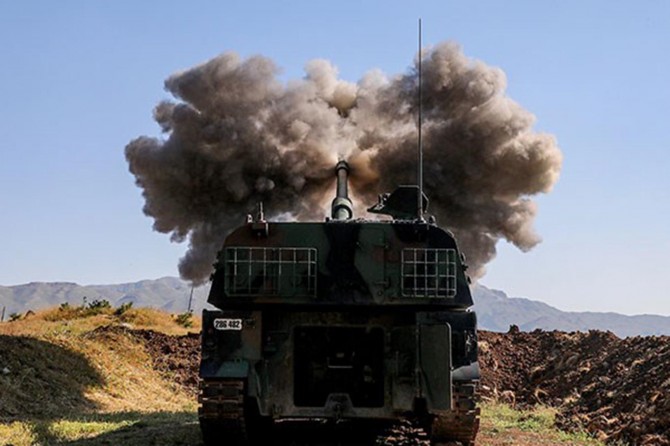 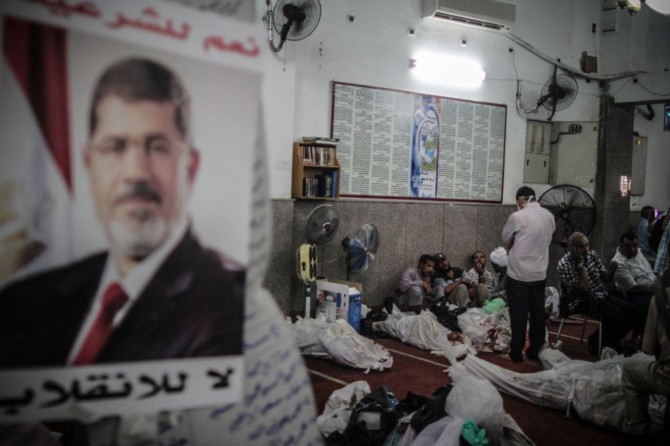 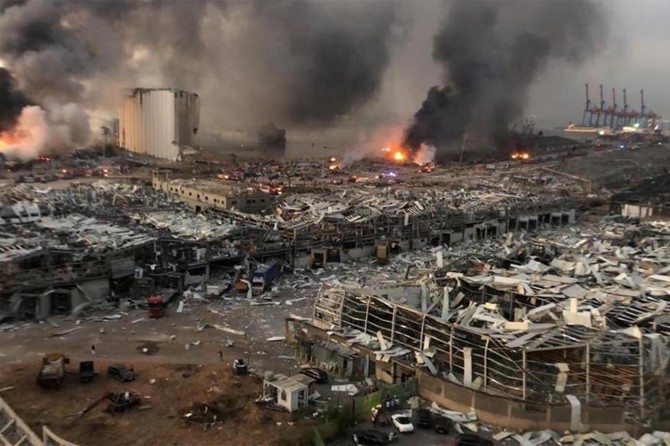 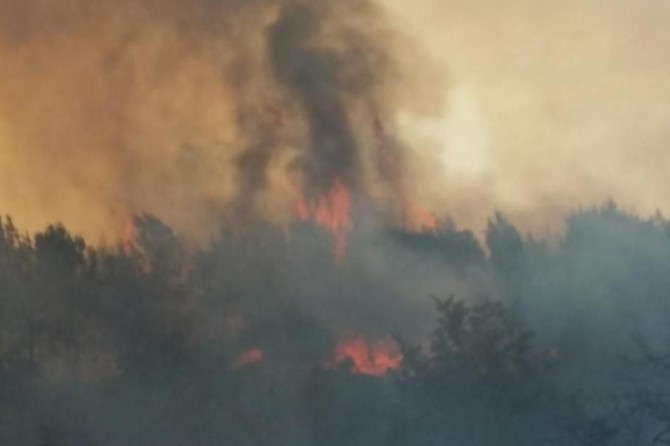 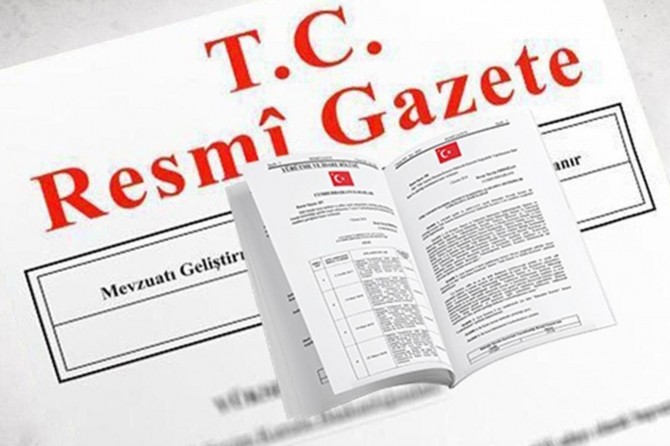