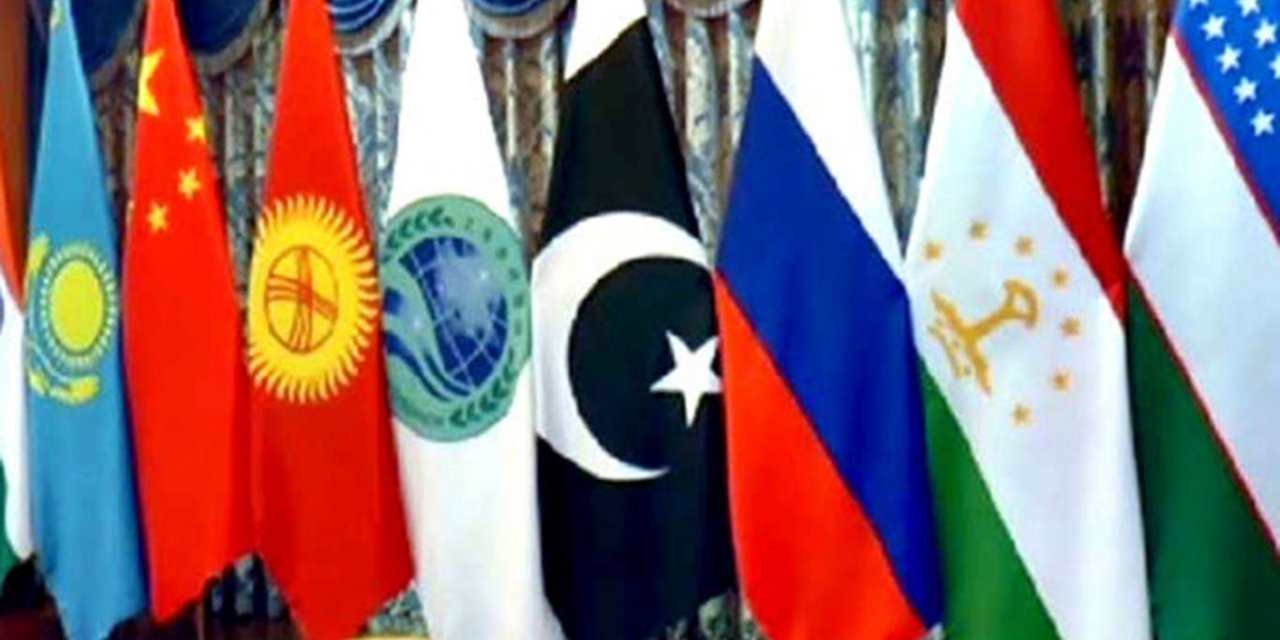 Iran was officially admitted as a full member of the Shanghai Cooperation Organization (SCO) on Friday, Iranian media outlets announced.

The decision to admit Iran as a full member was declared in the 21st summit of the SCO leaders in Dushanbe, Tajikistan.

Iran acquired observer status in the SCO in June 2005. The country applied for full membership in 2008 and again in 2010, both times unsuccessfully.

The historical meeting of the Heads of State Council of the Shanghai Cooperation Organization was held on 8-9 June 2017 in Astana. At the meeting, the status of a full member of the Organization was granted to the Republic of India and the Islamic Republic of Pakistan. 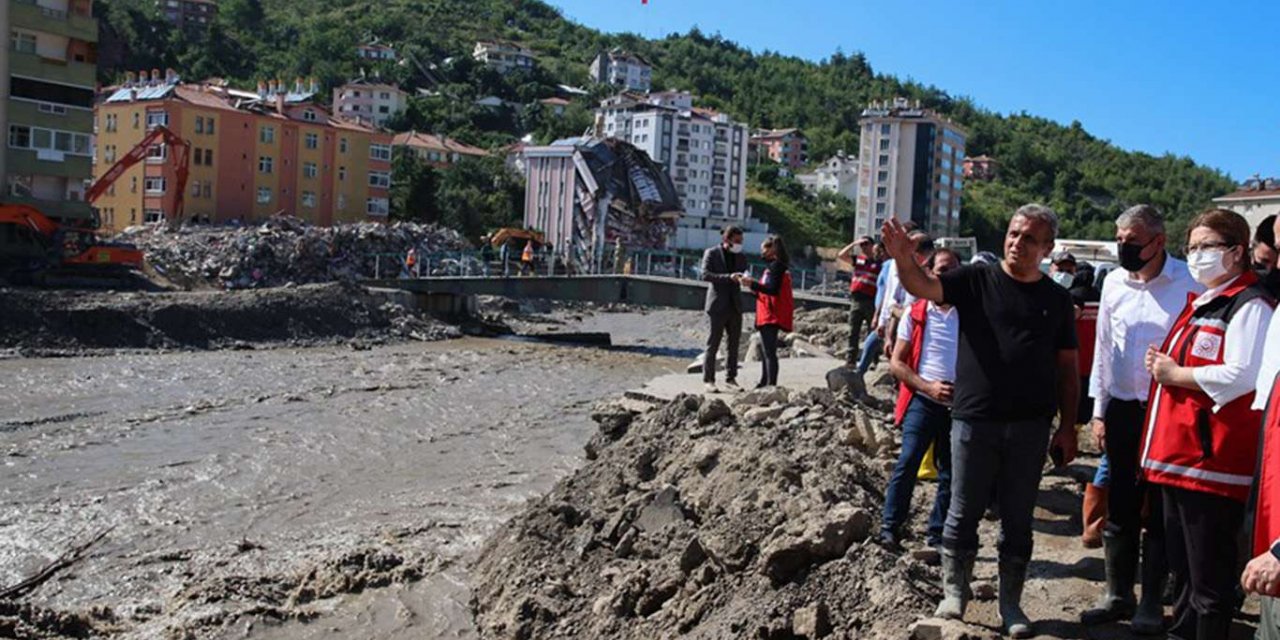 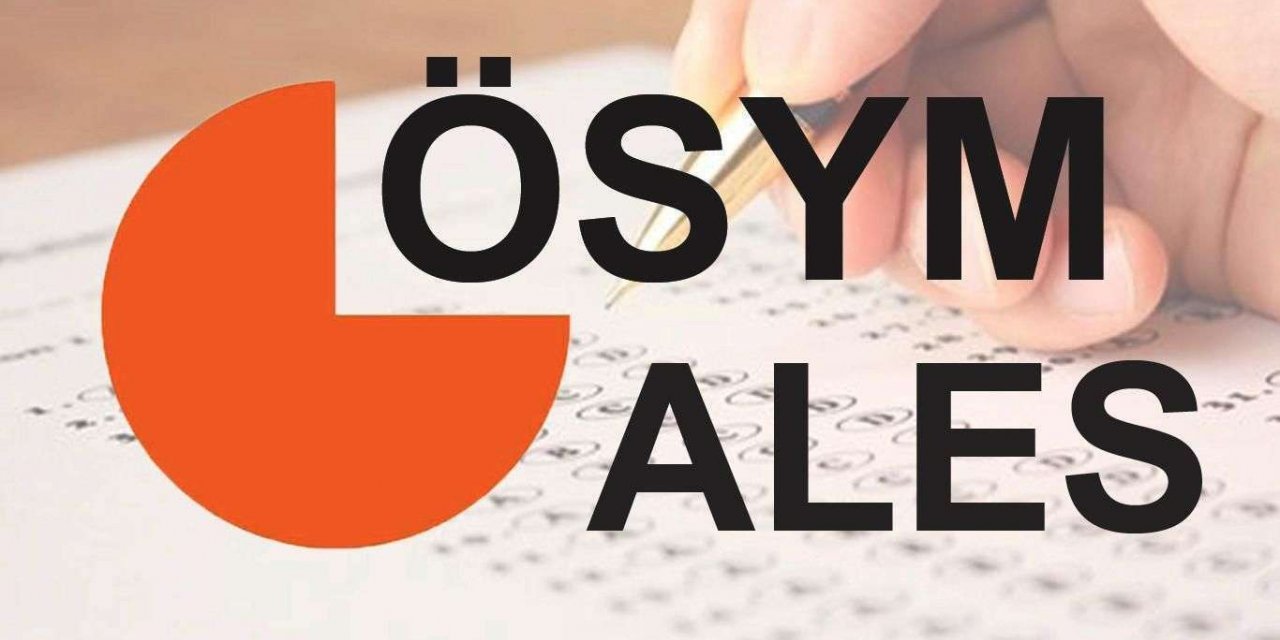