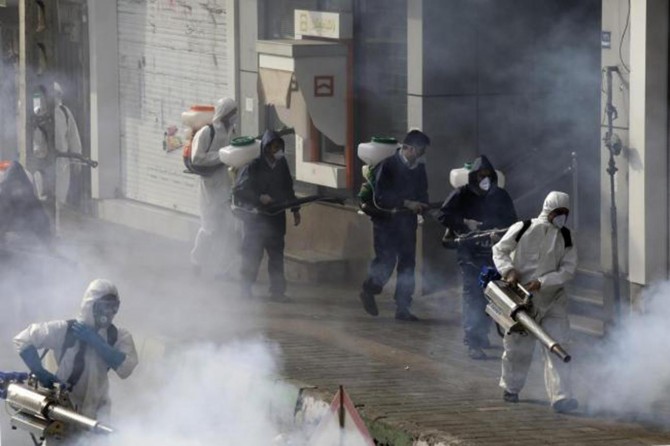 Iran has released 85,000 inmates on temporary leave in an apparent bid to curb the spread of coronavirus, said Judiciary spokesman Gholamhossein Esmaili on Tuesday.

Judiciary spokesman Gholamhossein Esmaili said that those released include half of all "security-related" prisoners, without giving any details.

On 9 March 2020, around 70,000 prisoners were also temporarily released from prisons due to the outbreak ostensibly to limit the further spread of the disease within prisons.

"Overcrowding, poor nutrition and a lack of hygiene are also serious concerns. These issues indicate a high risk to prisoners’ health from malnutrition and disease. Recent reports indicate that the COVID-19 virus has spread inside Iranian prisons," warned Javaid Rehman, UN Special Rapporteur on the situation of human rights in Iran. 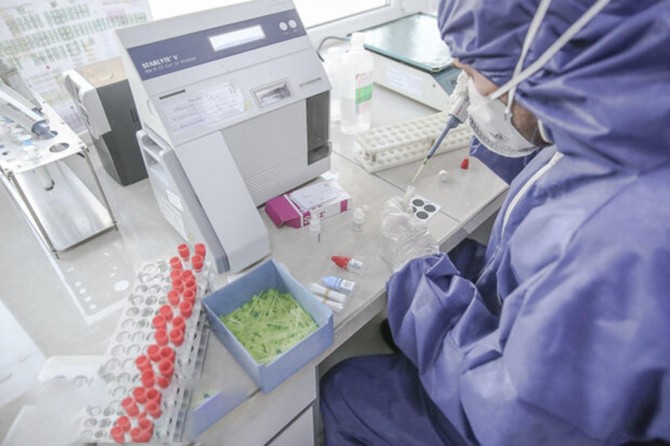 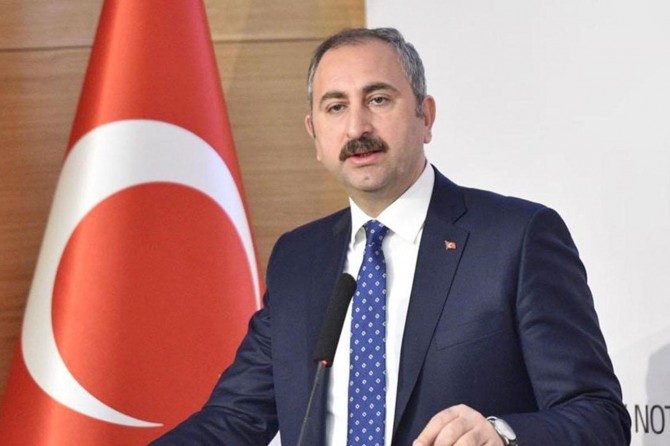