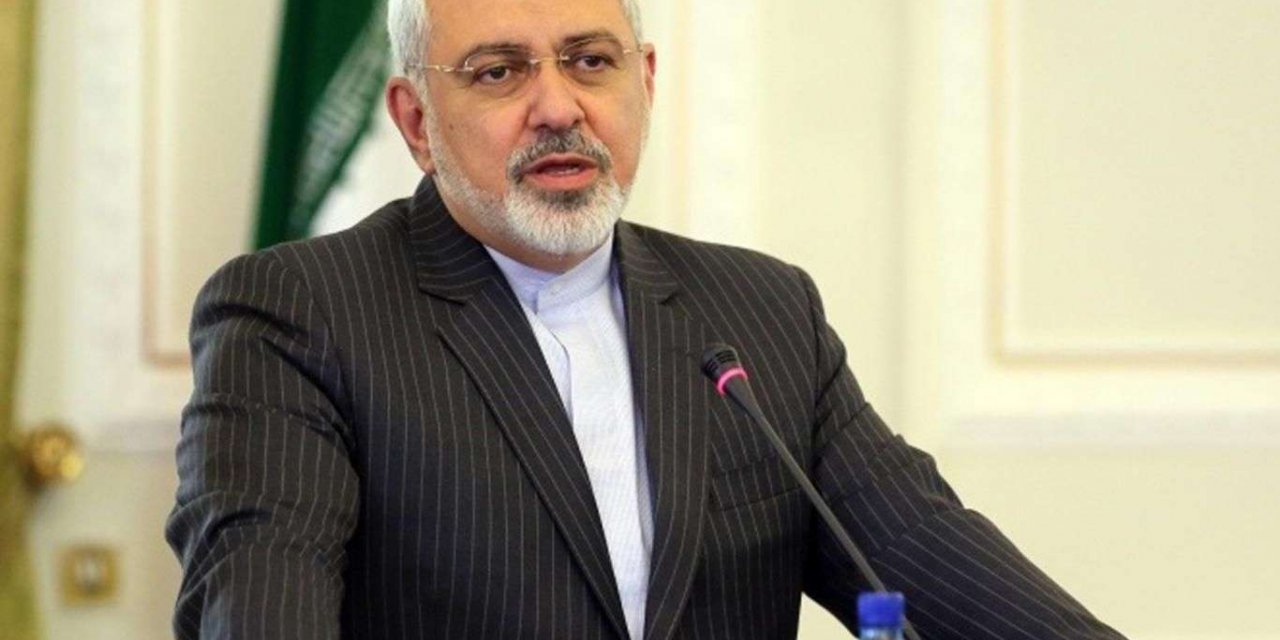 Iranian Foreign Minister: Our region is our priority

Iranian Foreign Minister Javad Zarif has released a statement regarding the Astana process, aimed at ending the Syrian conflict.

“Iran, Turkey & Russia deputies will meet Tuesday in Sochi to advance Astana process. Our region is our priority,” Zarif tweeted.

In mid-December 2016, Vladimir Putin of Russia and Recep Tayyip Erdoğan of Turkey agreed to suggest Astana, the capital of Kazakhstan, as a new venue for carrying on the Syria peace talks. 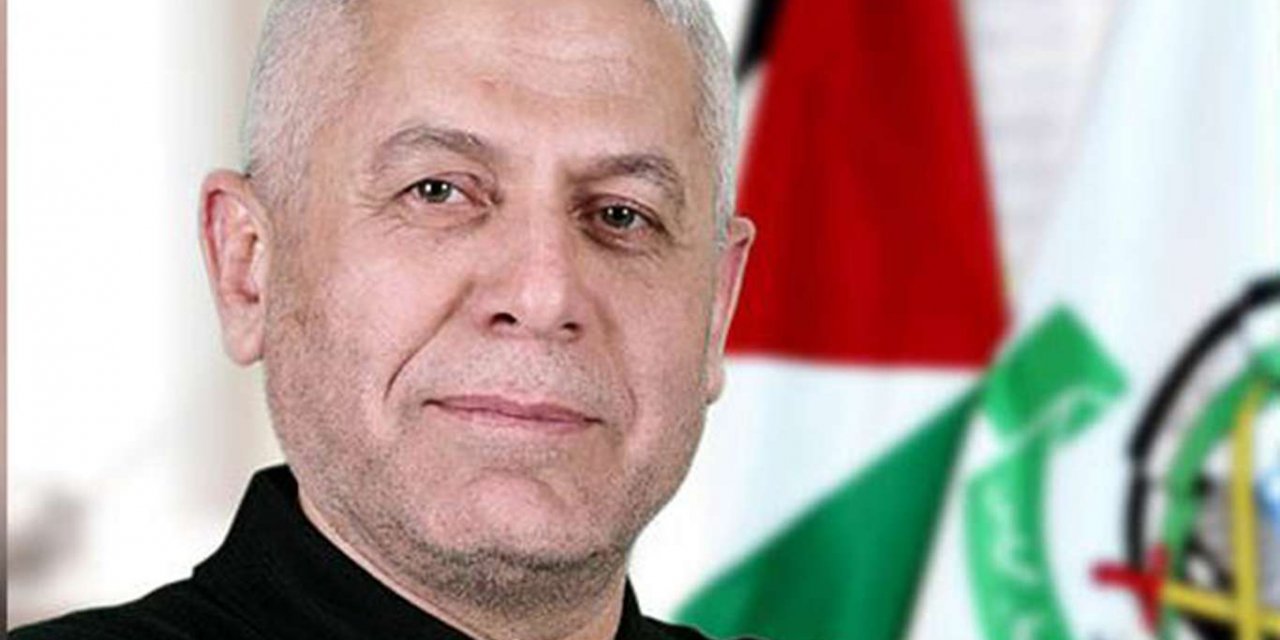 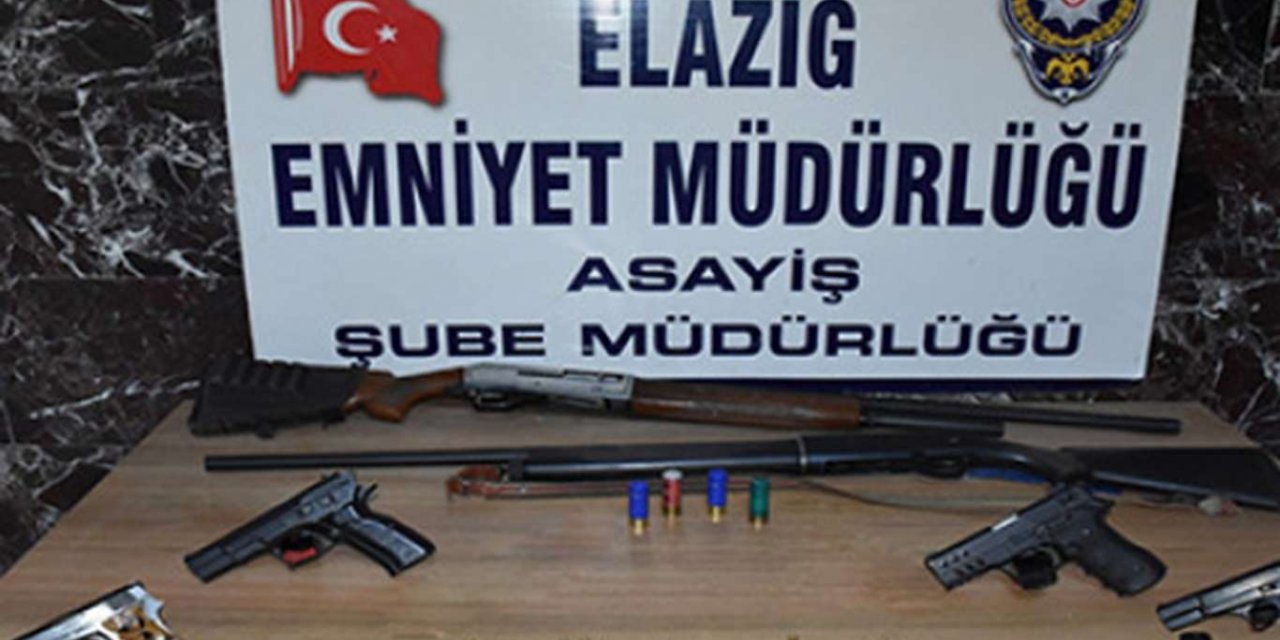