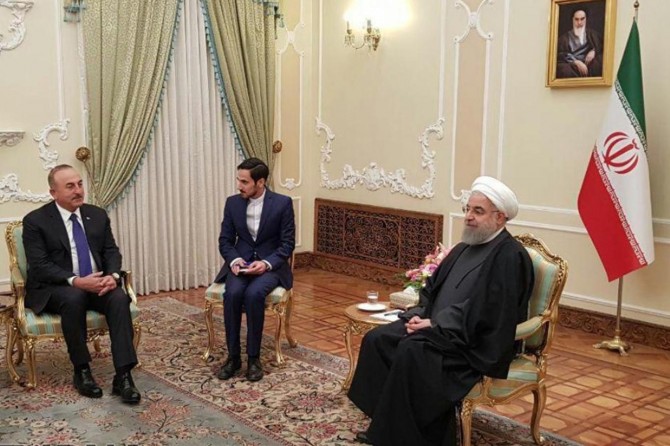 At the receiving Turkish Foreign Minister Çavuşoğlu, Rouhani said: "Today, the will of the two states is in the direction of further development and strengthening of these two friends countries."

"Efforts must continue against the enemies' conspiracy"

In the energy field, expressing their readiness to develop relations with Turkiye, Rouhani also added that they want to see Turkish investors in Iran's oil and gas projects.

Referring to the importance of the summit of the Extraordinary Leaders of the Organization of Islamic Cooperation held in Istanbul on Al-Quds, Rouhani emphasized that the efforts must continue against the enemies' conspiracy.

Stating that more consultation and cooperation are needed to solve the Syrian crisis, Rouhani said, "Countries of the region will feel safe if stability provided in Syria and the cooperation of Turkiye, Iran, and Russia is important in this aspect."

Expressing that neither America nor the Zionist regime wants the end of the problem in the region, Rouhani emphasized on the cooperation between Turkiye and Iran on the regional issues and in resolving Syrian issue.

"America wants to undermine the friendly relations between Iran and Turkiye"

Minister Çavuşoğlu also emphasized that relations between the two countries are favorable, stressing the importance of economic and banking relations development, strengthening relations with consultations, and taking steps to improve.

Çavuşoğlu said that the regional and international relations of the two countries are important. He said that the OIC meeting organized with the support of Iran in Istanbul had good results and that the conspiracy against the region was stopped.

Stating that one of the goals of the US in the region is to undermine the friendly relations between Iran and Turkiye, Çavuşoğlu finally said: "For us, we must stand against conspiracies that target the territorial integrity of the countries of the region. Operations carried out by Turkiye in Syria are only temporarily stacked against terrorists in the region." 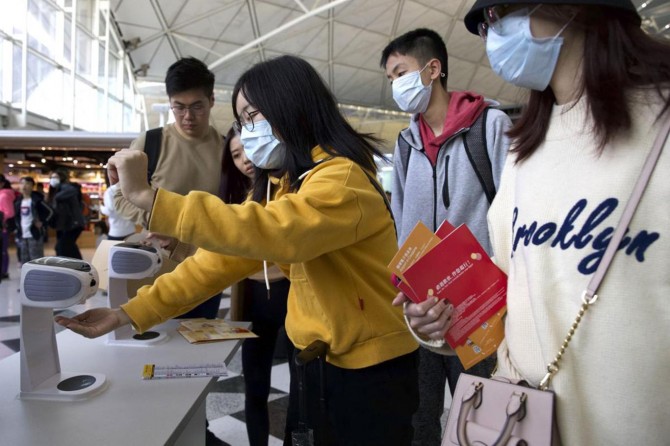 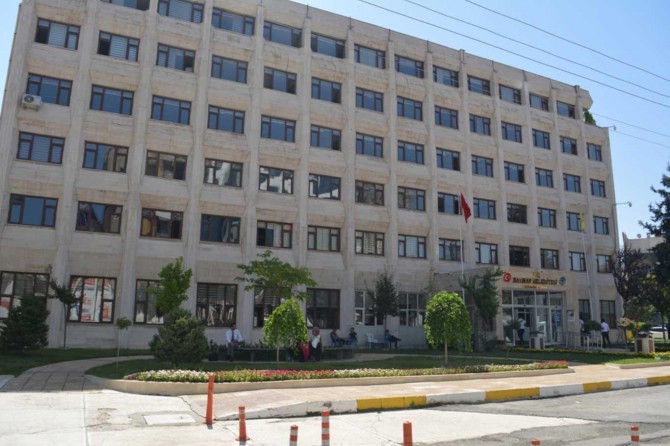 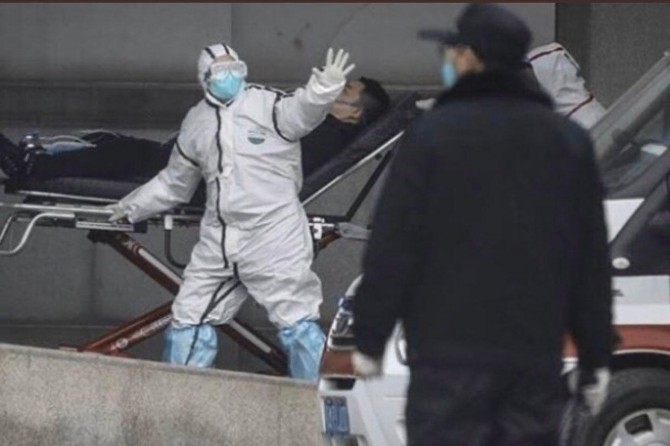 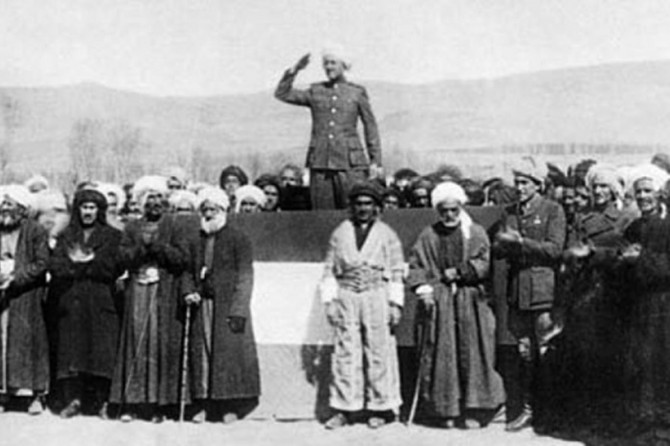 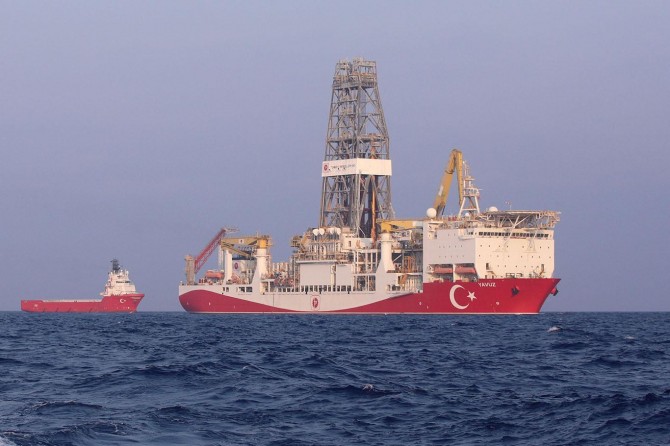