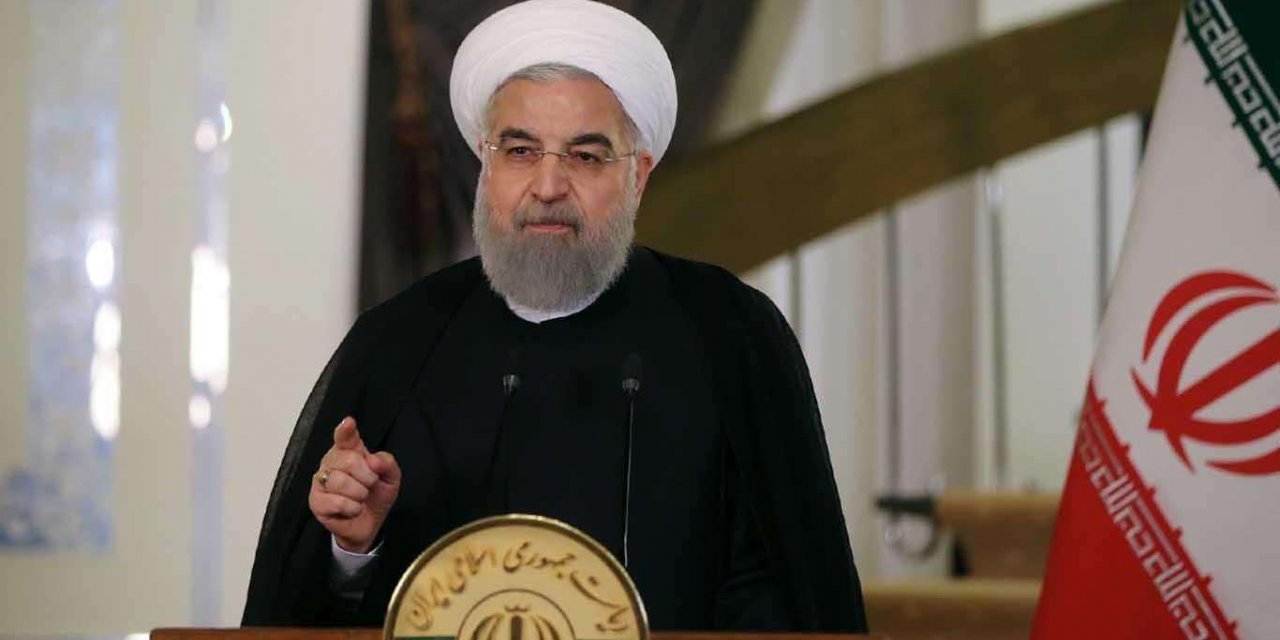 Iranian President Rouhani speaks by phone with the President of Switzerland

Speaking on Tuesday evening in a phone call with President of the Swiss Confederation Guy Parmelin, Iranian president Hassan Rouhani said that Tehran-Bern relations could be promoted to a suitable stage.

Rouhani described the good relations between Tehran and Bern as historical and deep and stressed that it is necessary to develop and deepen these good relations more than before and within the framework of the joint cooperation roadmap, considering the high capacities in both countries.

“Fortunately, Iran-Switzerland relations are in a good state by drawing a roadmap for relations in various political, cultural and economic fields, such as transportation, health, medicine, agriculture and science, and technology, even during the tough US sanctions," he said, adding, "We are seeking to further facilitate the activities of important Swiss companies that have continued to operate in Iran despite sanctions”.

Rouhani also called for the necessary measures to be taken effectively for the Swiss financial channel and the implementation of those joint agreements that have been suspended due to the policies of the previous US administration, and a step towards the use of capacities.

Rouhani went on to emphasize that resolving problems through threats, pressure, and coercion against the Iranian people has certainly failed, saying: “Maximum US pressure has completely failed with the resistance of the Iranian people, and it is only through methods based on rationality and mutual respect that problems can be overcome”.

Rouhani also described the re-discussion of the Joint Comprehensive Plan of Action (JCPOA), which is a product of the long efforts of different countries, impossible and contrary to UN Security Council Resolution 2231 and said: “Tehran's strategy towards the JCPOA is completely clear. The practical lifting of sanctions by the United States, and not just on paper, will lead us back to fulfilling the obligations that we have reduced according to the deal”.

“Now the ball is in America's court, and whenever it effectively lifts illegal sanctions, everything will get back on track,” he said.

Referring to the sad situation of the Yemeni people, Rouhani called for an immediate ceasefire, the sending of aid, the prevention of arms transfers to some countries in the region, and finally the start of Yemeni-Yemeni talks as the final solution to return peace to the country.

The President of the Swiss Confederation, Guy Parmelin, also congratulated the government and people of Iran on the anniversary of the Islamic Revolution and said: “Bern is willing to develop relations with Iran in areas of mutual interest and will make every effort in this regard”.

He expressed satisfaction with the activities of Swiss companies in Iran, despite US sanctions, and referred to the Swiss financial channel and its role, and said that Switzerland is committed to transferring Iranian assets in some countries to this channel.

The Swiss president also described the current situation in the international field as another opportunity for all parties to return to fulfill their obligations and said that Switzerland was ready to make efforts in this direction.

Parmelin also stressed the importance of returning security to Yemen and strengthening regional cooperation, saying that Iran, given its effective role in the region, could help restore peace to Yemen with the help of other countries, including the European Union. 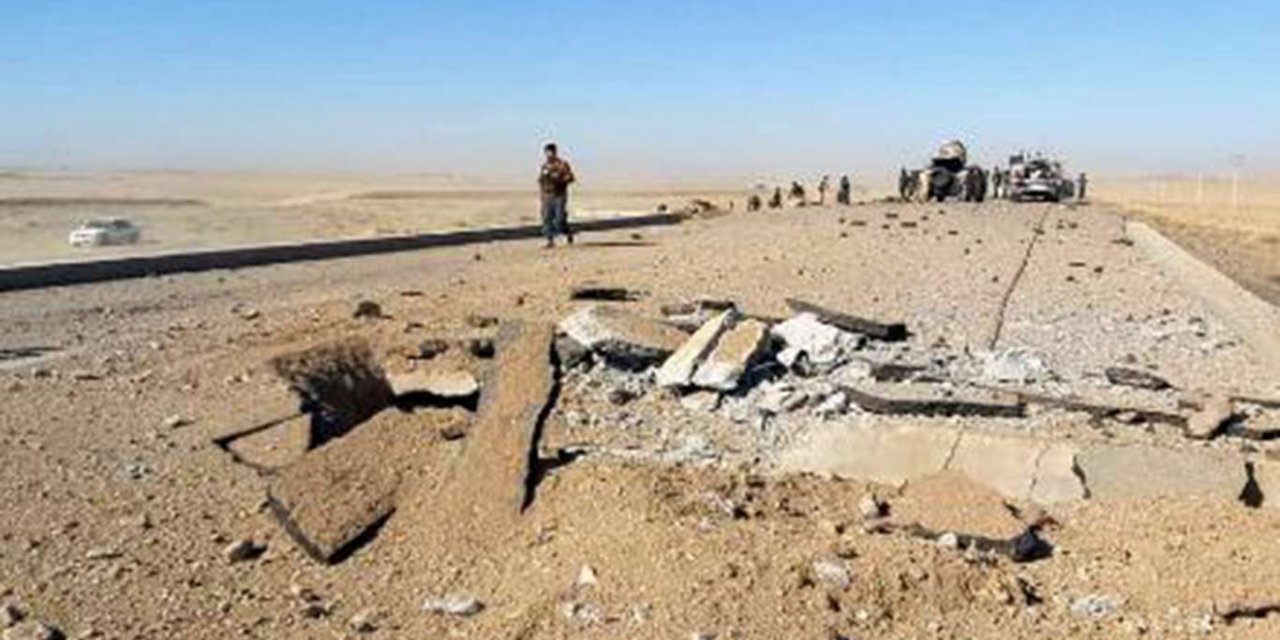 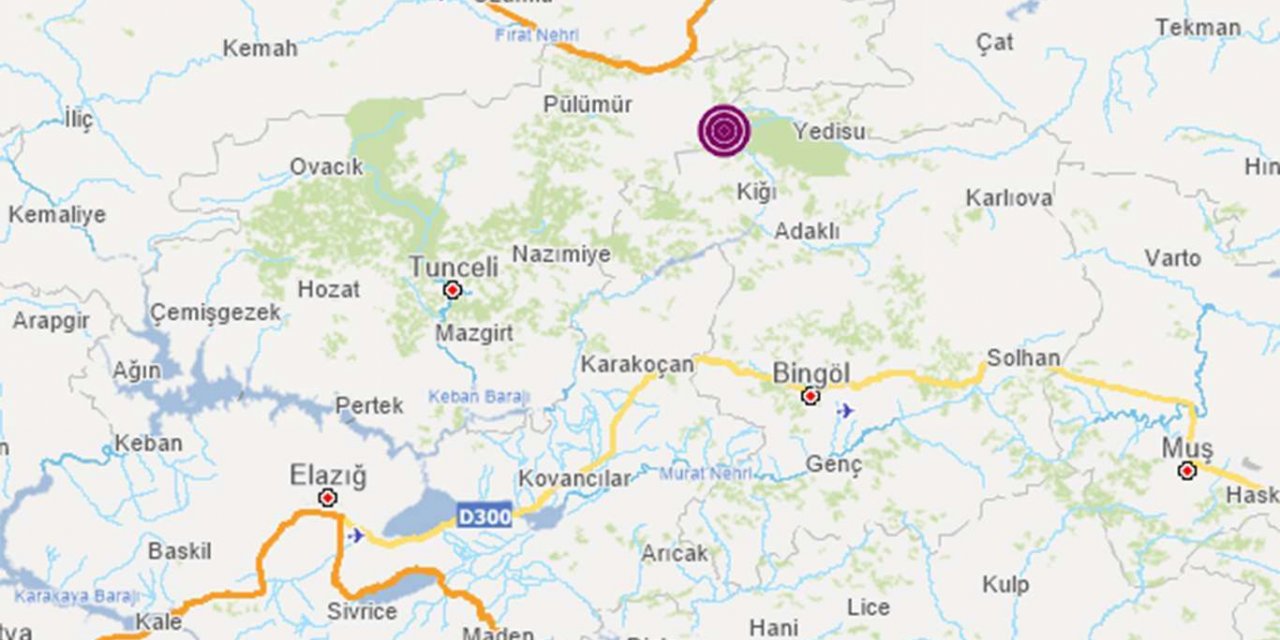