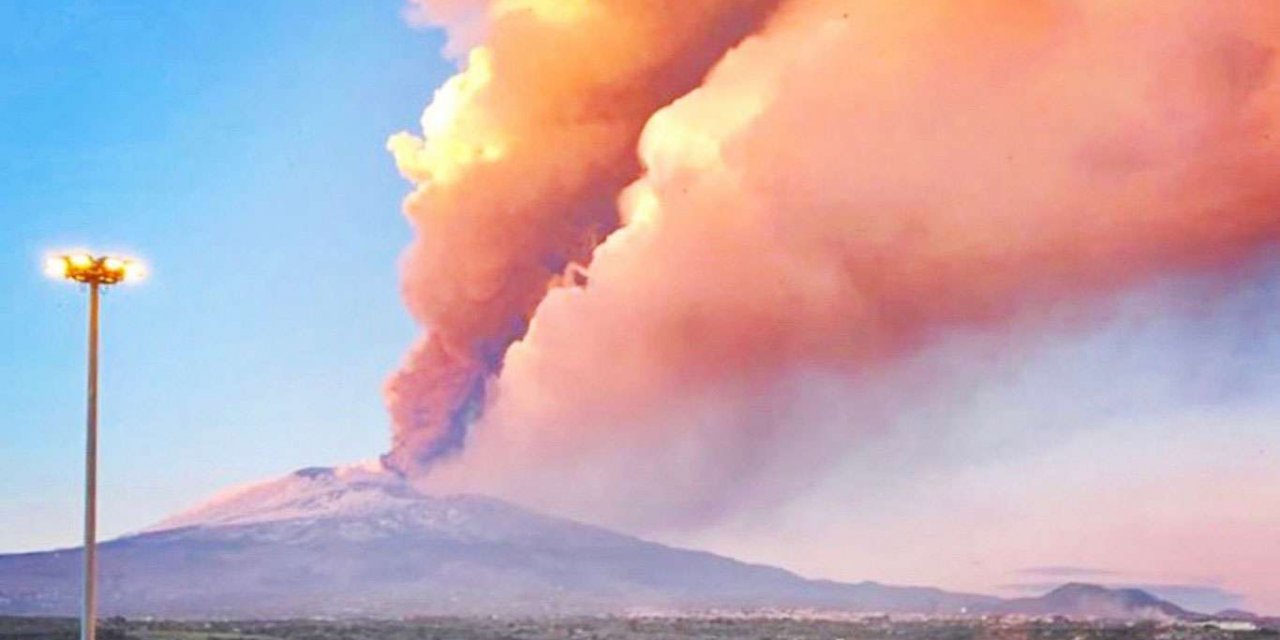 Mount Etna, the highest active volcano in Europe, sent lava and smoke plumes high into the sky, leaving streets in nearby towns covered in ash and causing the closure of the Catania airport.

The local reports said that in recent weeks it had already sent warning messages, with a series of eruptions, which did not cause problems in the surrounding area.

Since the year AD 1600, at least 60 flank eruptions and countless summit eruptions have occurred; nearly half of these have happened since the start of the 20th century. 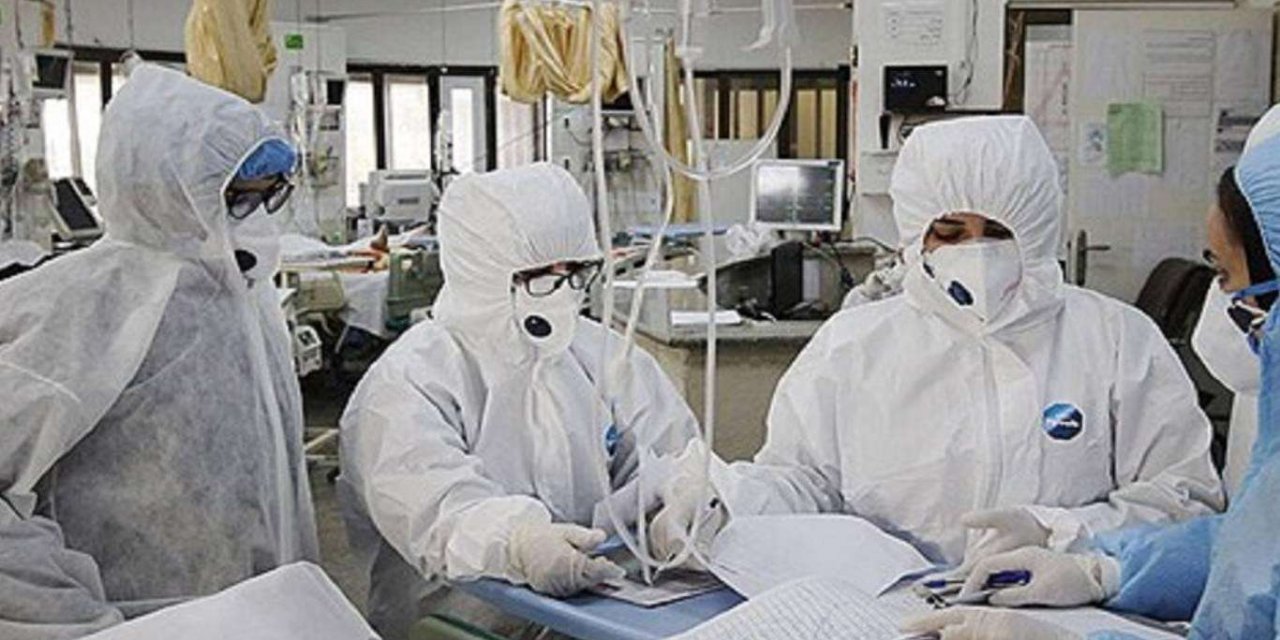 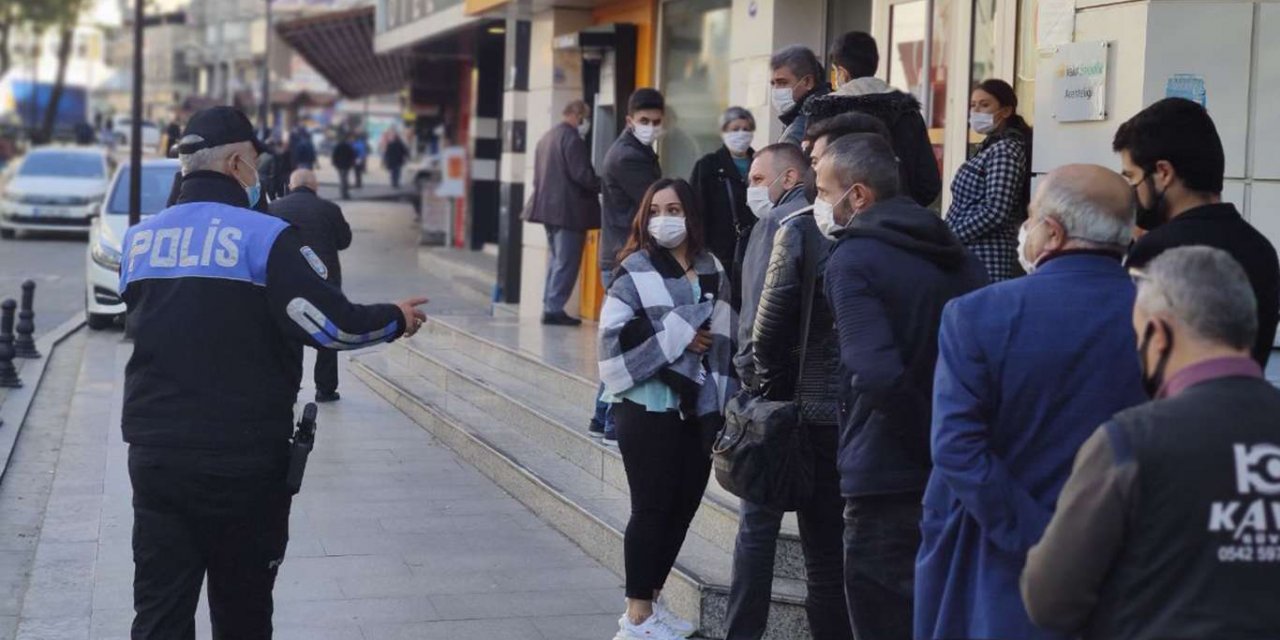