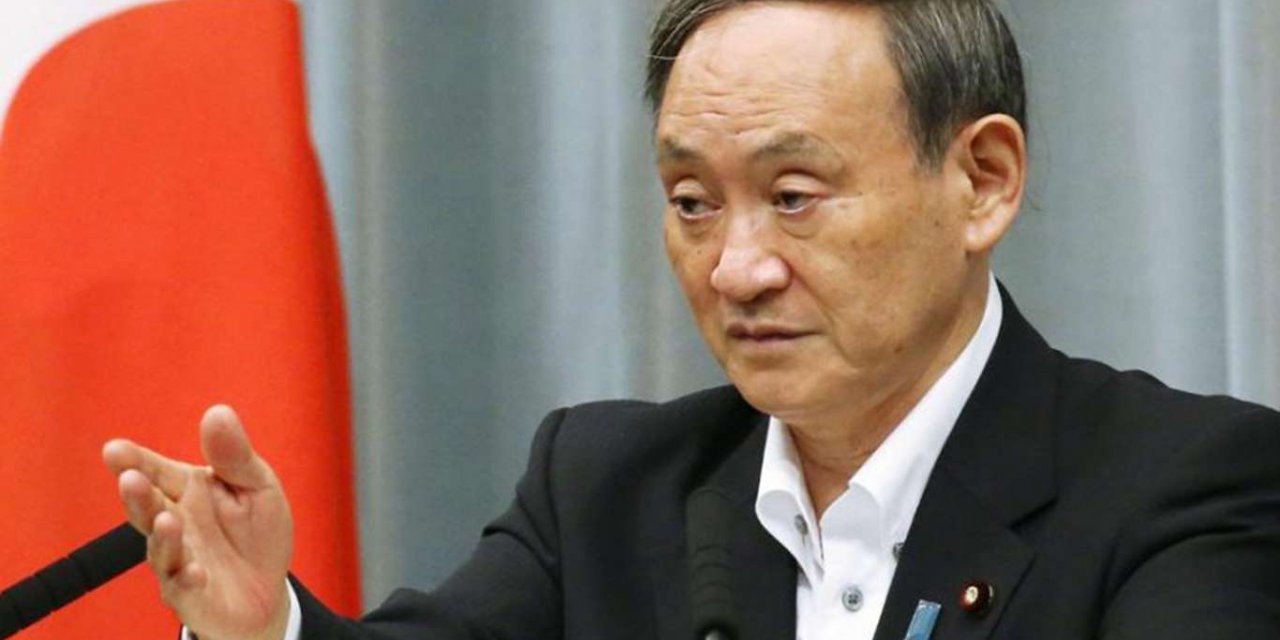 Japan’s earthquake: More than 120 people have been injured

A 7.3-magnitude earthquake, which struck off the eastern coast of Japan on Saturday, injured more than 100 people, leaving almost a million homes without power and causing a landslide.

According to Japan's Meteorological Agency, the epicenter of the earthquake was off the coast of Fukushima Prefecture, at a depth of 55 kilometers.

The agency believes that the earthquake was an aftershock from the magnitude 9.0 quake on March 11, 2011 that set off a tsunami, killing nearly 20,000 people along a wide swathe of northeastern Japan, and the Fukushima nuclear accident.

“There is a growing risk of houses collapsing and landslides in areas that were hit hard by the quake. People are advised to be on the alert for quakes with a maximum intensity of six-plus for the next week or so,” said Kamaya Noriko, The agency's Senior Coordinator for Seismological Information.

Japanese Prime Minister Suga Yoshihide said early Sunday morning that there is no danger of a tsunami from the earthquake. He added that nuclear power plants have not reported any problems.

“Landslides on the Joban Expressway and water outages in various places have also been confirmed. There were fires in Fukushima and Miyagi prefectures, but they are now extinguished. Power outages that occurred mainly in Fukushima Prefecture are currently being resolved,” he tweeted. 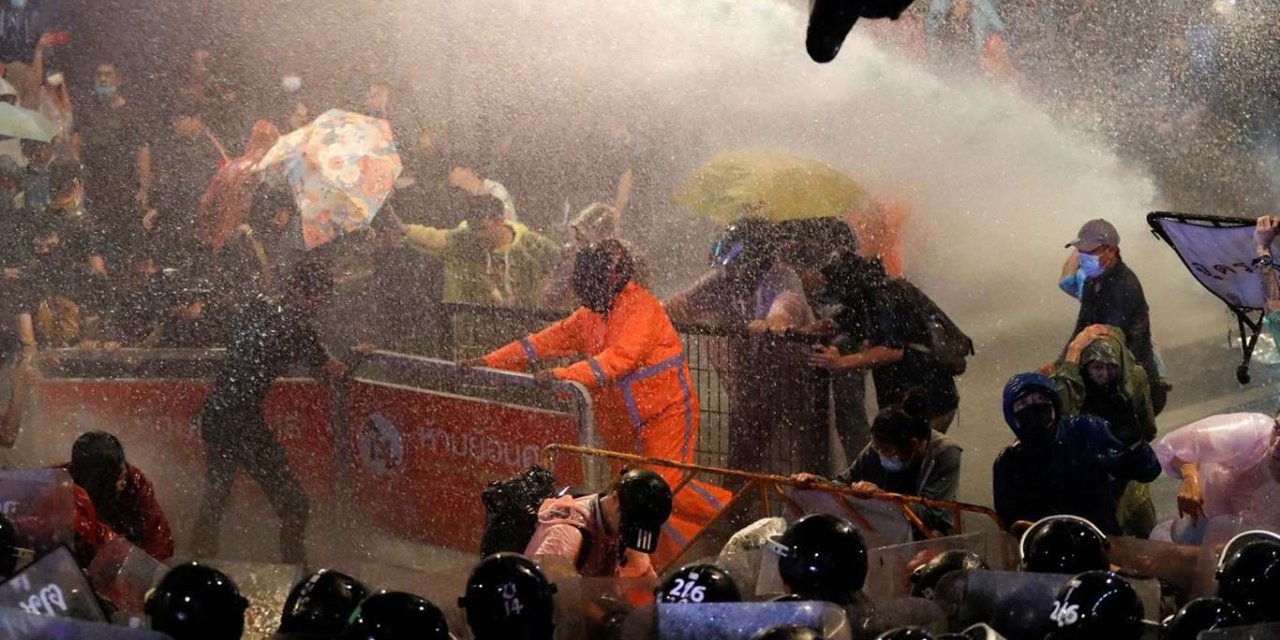 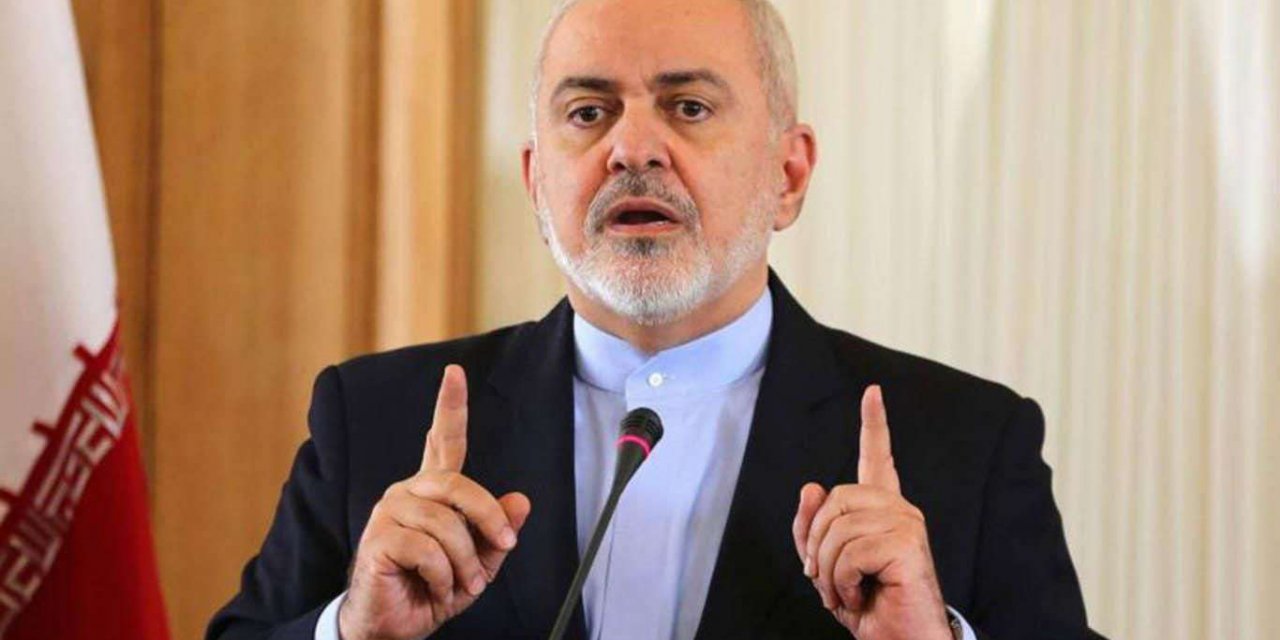