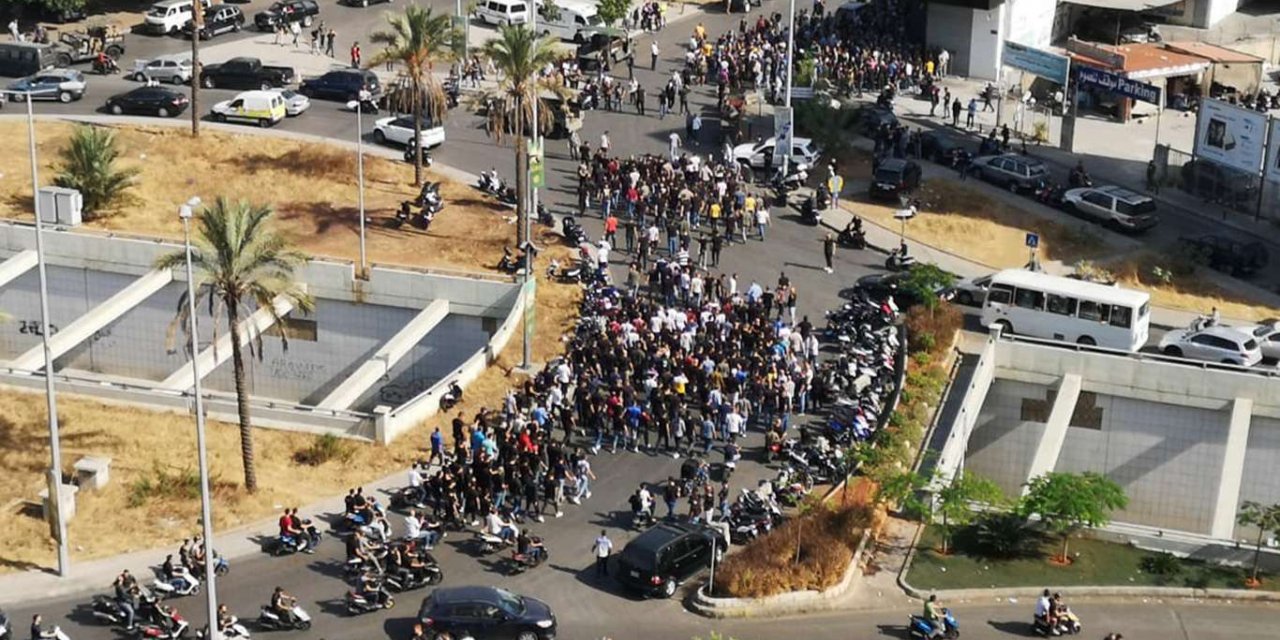 6 people have reportedly been killed and 60 others injured as snipers attacked demonstrators who gathered near Justice Palace in Beirut’s Tayouneh-Badaro area to protest against the politicization of investigation into Beirut Port blast.

At least six demonstrators were killed after being targeted by snipers who were stationed on the roofs of the neighboring buildings, local reports said.

More than 60 others were injured by the shooting, they added.

Some media reports claimed that snipers were militants affiliated with Lebanese Forces Part.ز

Meanwhile, the Lebanese Army issued a statement in which it said that a group of demonstrators came under fire attack in Tayouneh-Badaro area.

The Lebanese Army warned that its units will fire at any militant in the region, according to the statement. 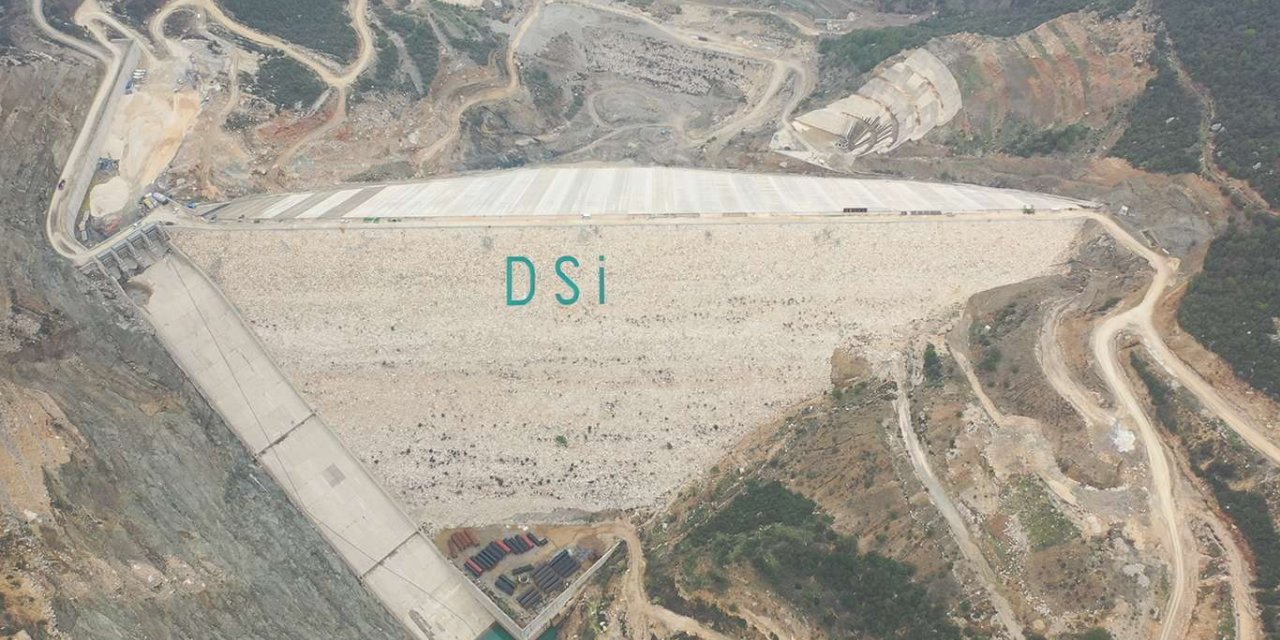 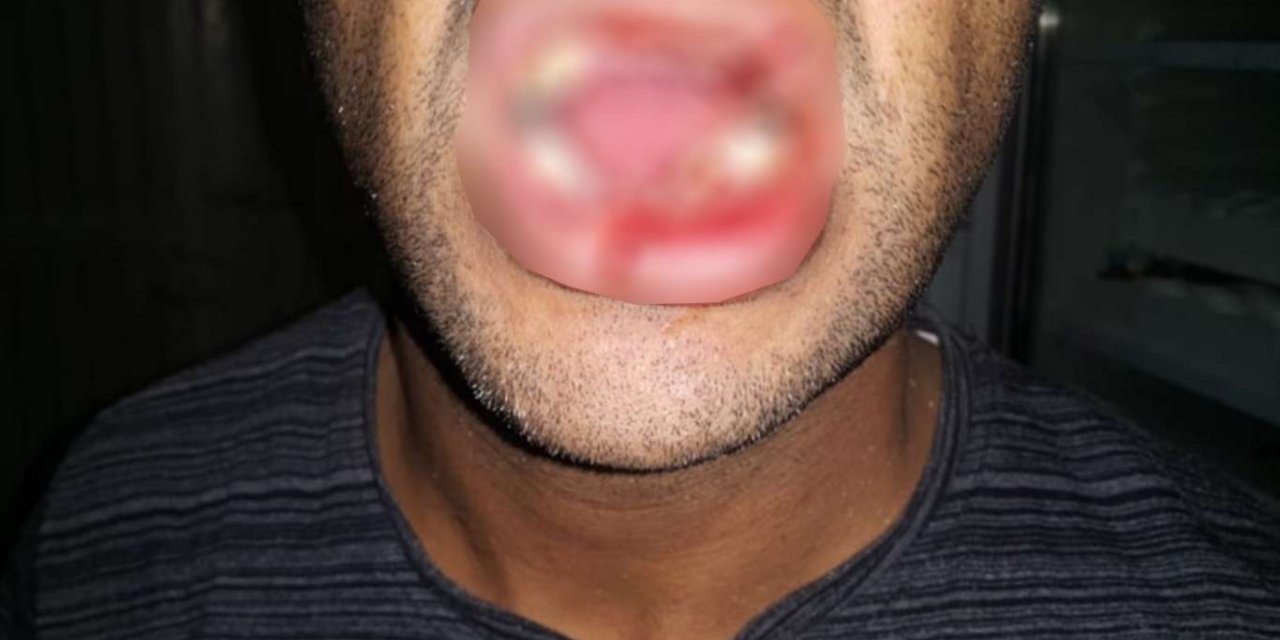