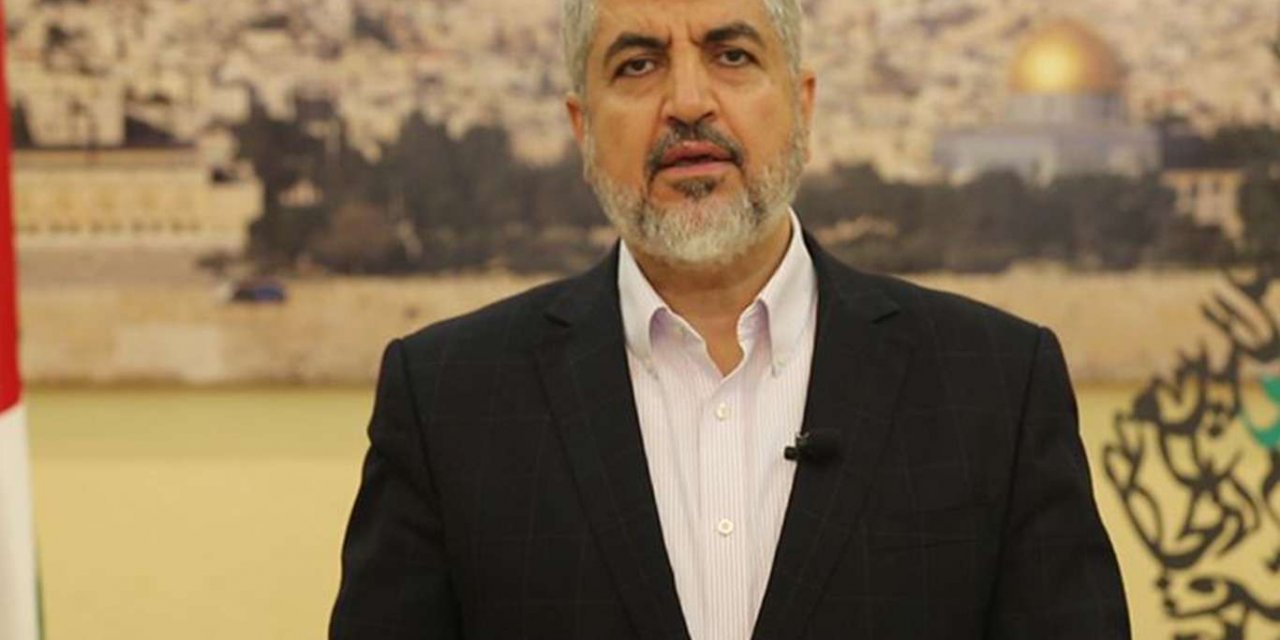 Mishaal: World should pay attention to israel's violations in Jerusalem

Head of Hamas’s foreign political bureau Khaled Mishaal has said that israel’s violations in east Jerusalem and at the Aqsa Mosque should be treated as “an issue of international public opinion” and heeded by international decision-makers.

During his participation in a political symposium on the Aqsa Mosque on Wednesday, Mishaal stressed the need to activate all fronts of resistance against the occupation across Palestine to distract it from the Aqsa Mosque.

He also accused the Arab normalizers of doing the greatest harm to the Aqsa Mosque, warning that the occupation state and its temple groups “are racing against time to control the Aqsa Mosque and to forcibly divide it temporally and spatially” between Muslim and Jews.

“The occupation is taking advantage of the Palestinian leadership’s weak position and the nation’s preoccupation with its wounds to control the Aqsa Mosque,” the Hamas leader noted.

He lauded the Muslim worshipers from Jerusalem and 1948 occupied Palestine for their role in defending the Aqsa Mosque. “Hundreds of steadfast men and women at the Aqsa Mosque defend the holy Aqsa Mosque on behalf of over one billion Muslims.” 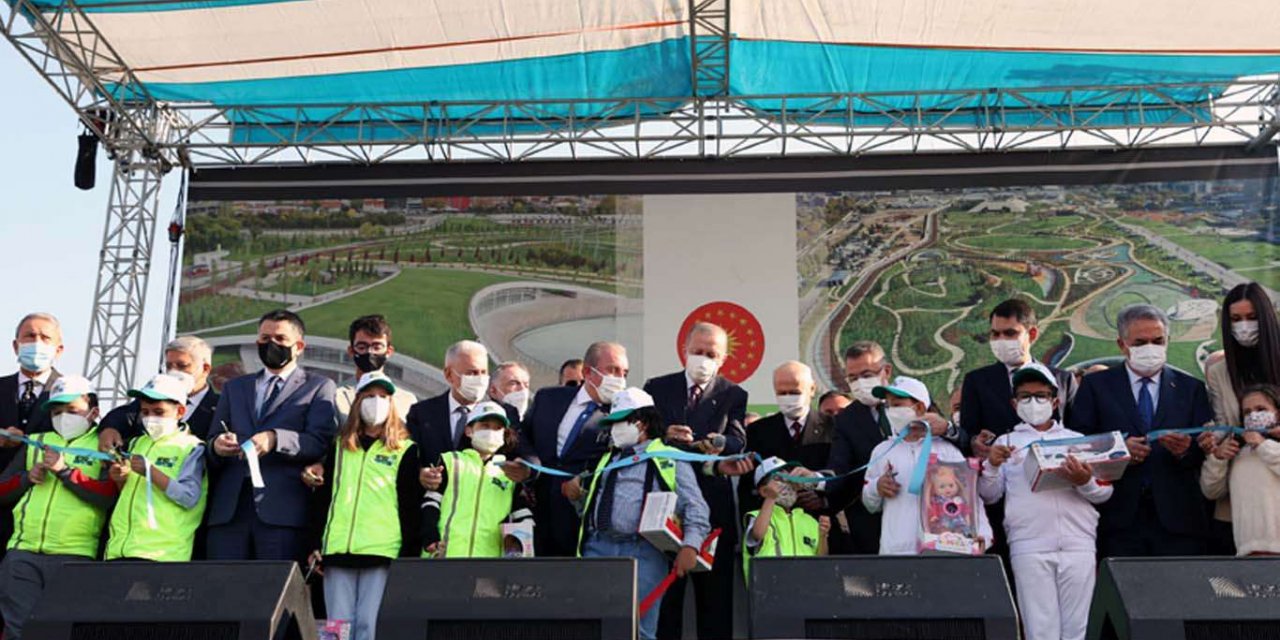