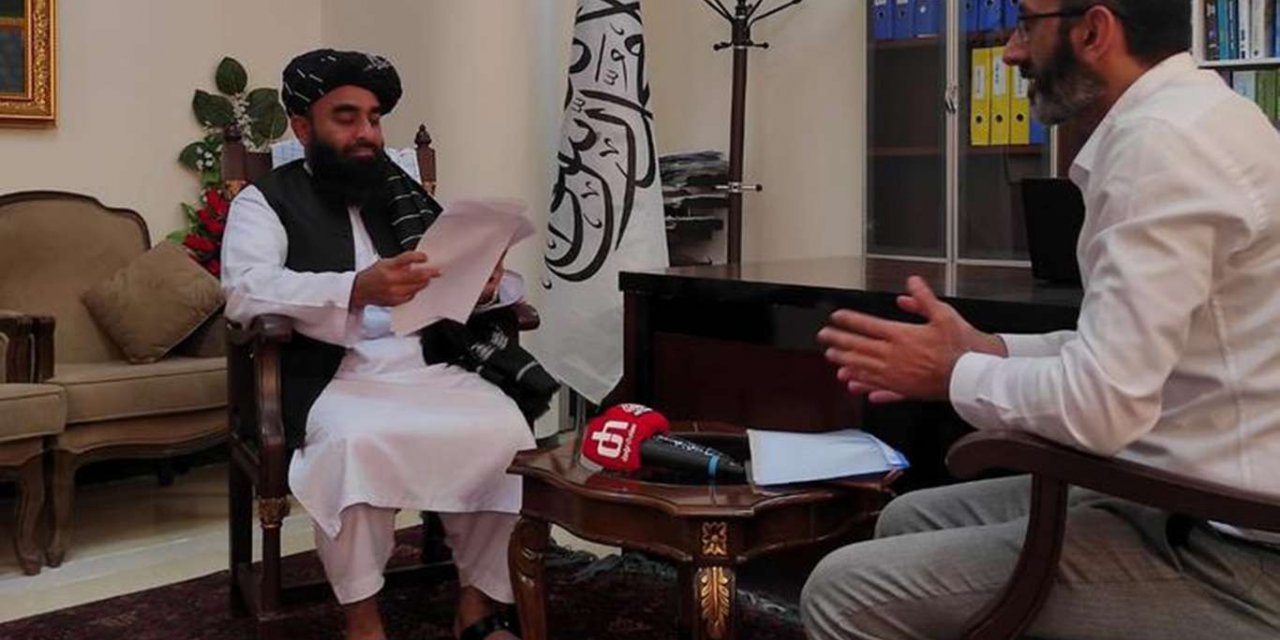 Mujahid: We want to establish friendly relations with Islamic countries

Zabihullah Mujahid, the spokesman of the new Afghan government, said in an interview with Doğru Haber they wanted to develop good relations with Islamic countries, especially neighboring ones.

“The aim of our 20-year fight against the occupation of the United States was to establish an Islamic government. The goal of our martyrs that have sacrificed their lives for years was the revival of Islamic law. We want to arrange our national legal system within this framework. Our people also agree with us on this matter. We aim to establish a transparent and accountable government that is free from corruption and political conflicts,” Mujahid said.

Touching on the foreign policy of Afghanistan’s new government, Mujahid stated: “We want to develop good relations with Islamic countries, especially neighboring ones. We consider all the Islamic world as our brothers. Therefore, we expect them to see us as their brothers.”

Mujahid also emphasized that they aimed to develop good relations with the Turkish government and added: “Turkey and Afghanistan are two countries that have strong historical ties. At the same time, we have nothing that contradicts their beliefs. The people of Afghanistan and Turkey are brothers. We have very deep-rooted relationships with Turkey. We also consider Turkish President Recep Tayyip Erdoğan to be our sincere brother. We're following his party. We have common goals and shared values.” 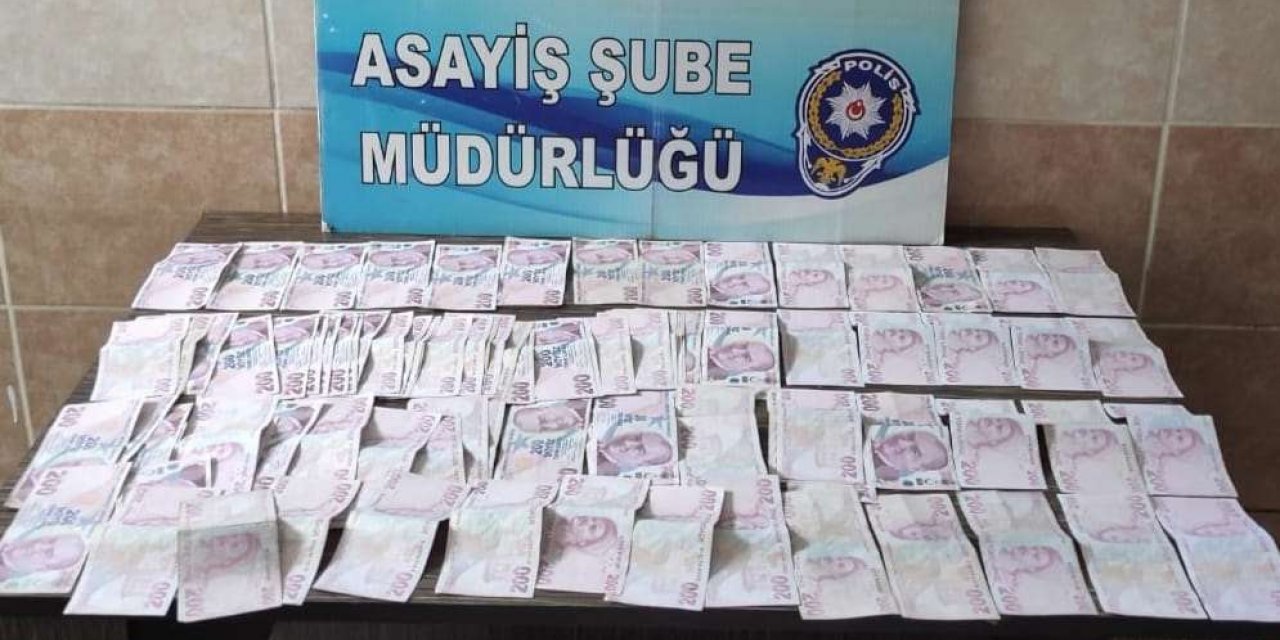 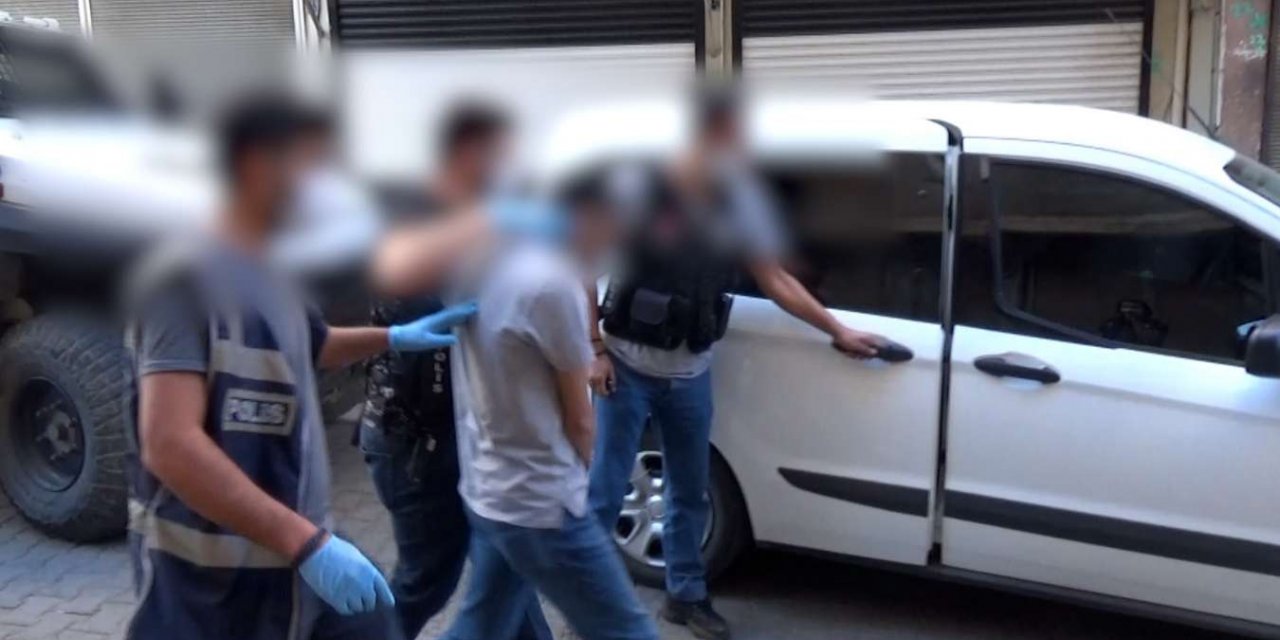