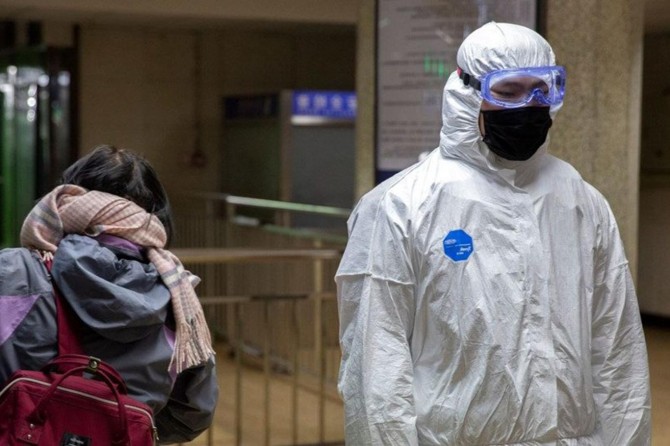 A woman in her 70s has died from coronavirus pandemic in New Zealand on Sunday.

The woman had other health conditions and had been admitted to Greymouth hospital with suspected influenza in South Island, Director-General of Health Ashley Bloomfield told reporters

63 new cases were confirmed on Sunday, bringing the total number of coronavirus cases to 514.

A total of 56 people have recovered and discharged from hospitals in the country.

The first confirmed coronavirus case in New Zealand was reported on 28 February 2020.

There are four levels, with 1 being the least risk of infection and 4 the highest. At the time of Ardern's announcement she stated that New Zealand was at level 2. Each level brings added restrictions on activities or movements. Each region can have an individual alert level based on the severity of their own infections, and these levels can be changed at any time.

Levels are cumulative – each level includes the restrictions of the level below it. Ardern stated that New Zealanders should always be prepared for the next level. New Zealand was moved to Level 4 at 11:59 pm on 25 March. 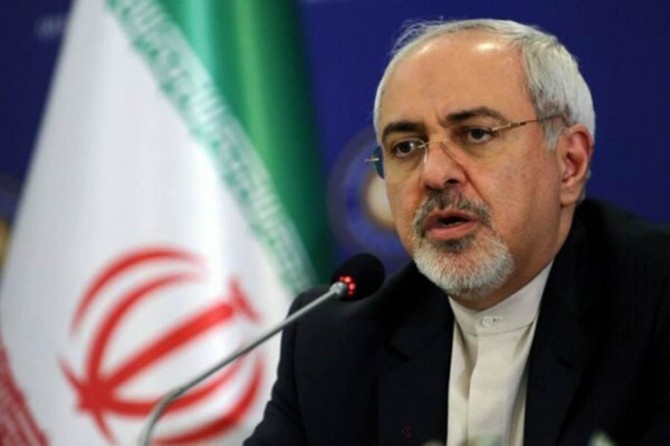 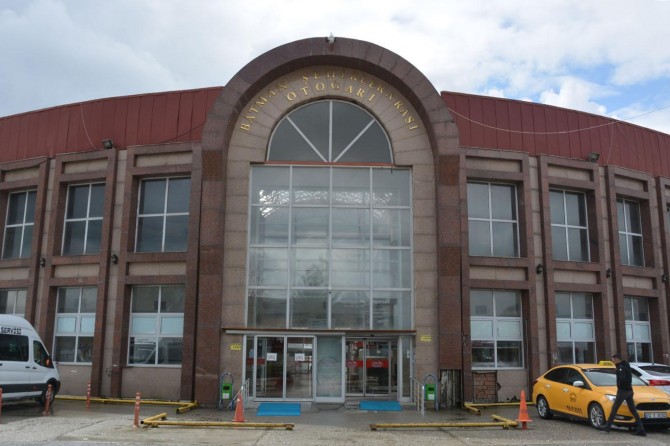