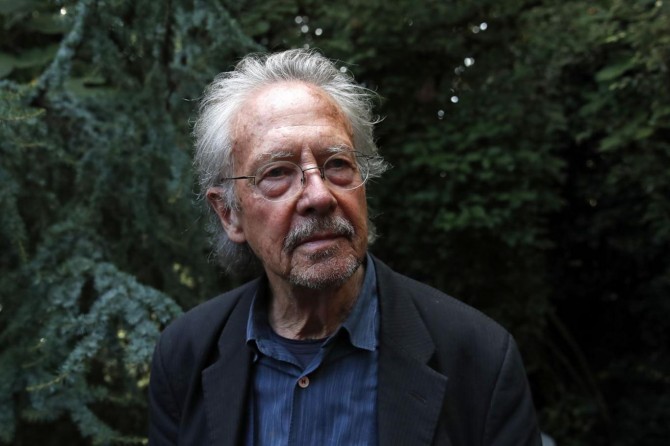 Nobel Prize has been given Peter Handke who supports Milosevic and denies the Bosnian genocide.

Austrian writer Peter Handke, who denies the Srebrenica genocide in which more than 8 thousand civilians were murdered and is known for his admiration for former Serbian leader Milosevic, was given the 2019 Nobel Prize in Literature, which was met with reactions all over the world, especially in the Balkans.

"The awarding of the Nobel Prize to Handke has burdened countless victims with unspeakable pain," said Kosovo President Hashim Thaci.

Kosovo foreign minister Behgjet Pacolli announced that the country's representatives would not attend the award ceremony, stressing that the decision was taken because the award was given to Peter Handke, a friend and supporter of Milosevic.

The Association of mothers of Srebrenica and  the Bosnian women who lost relatives in the genocide called for the award to be taken back, reminding that what happened in Srebrenica was known to everyone and that the criminals were punished by international courts, adding that it was a shame to award such an important prize to someone who denies genocide.

In a statement on Twitter on Dec. 7, Turkish Presidential Spokesperson İbrahim Kalın slammed the decision to award Peter Handke the Nobel Prize for Literature and he called for it to be reverted.

In 1996, Handke's travelogue A Journey to the Rivers: Justice for Serbia created controversy, as Handke portrayed Serbia as being among the victims of the Yugoslav Wars. In the same essay, Handke also attacked Western media for misrepresenting the causes and consequences of the war. In the mid-2000s, Handke's public support of Slobodan Milošević, the former president of Yugoslavia who was indicted for war crimes by a UN tribunal for his role in the Yugoslav Wars, was considered controversial in the West, including Handke's delivery of a brief speech (partially in Serbian) at Milošević's funeral on 18 March 2006. When Handke was awarded the International Ibsen Award in 2014, it caused some calls for the jury to resign, as Handke was widely described by critics in Norwegian media as a fascist with ties to war criminals. 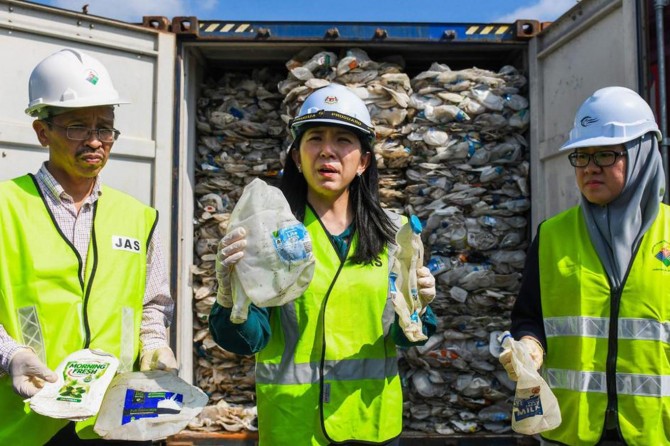 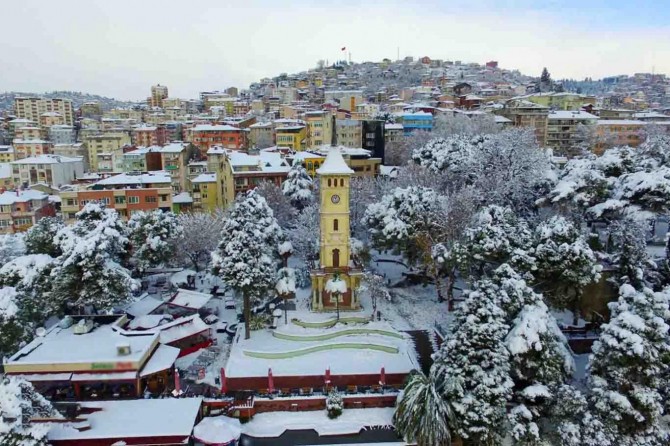 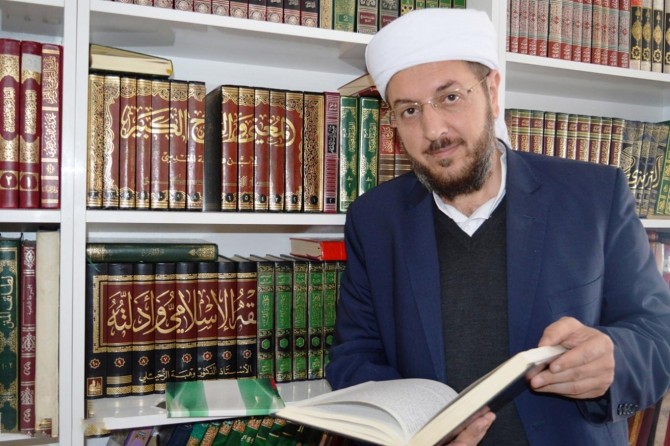 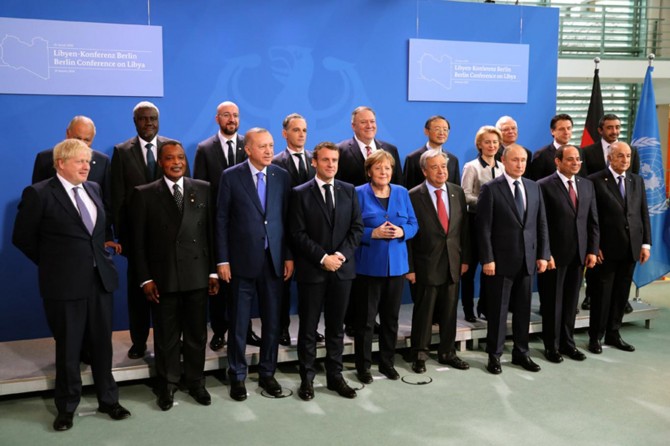 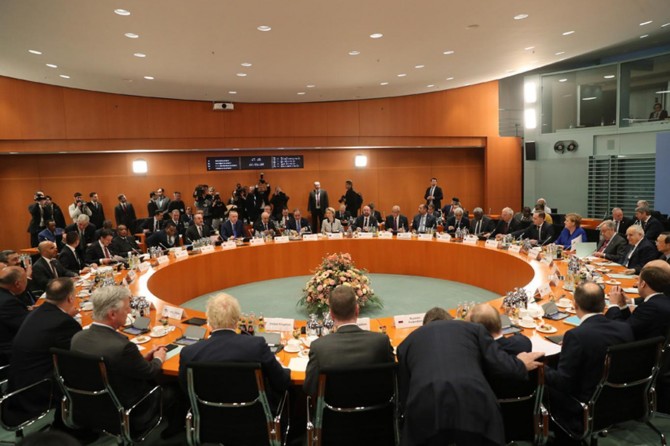