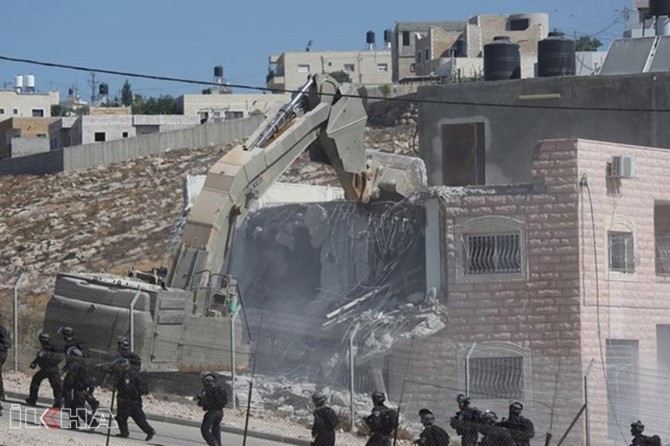 Occupants carried out 43 demolitions in July

The statement said the occupation forces threatened to demolish dozens of Palestinian-owned facilities and implemented their threats at intervals.

The zionists that carried out the biggest demolitions in July, demolished 100 of the 237 apartments they ordered to be destroyed in the Valley-Hims district in Jerusalem, leaving dozens of families homeless.

Imad Abu Avvad, director of the Jerusalem Research Center, stressed that israel's policy of systematic destruction was indicative of its readiness to annex parts of the West Bank.

Abu Avvad also stated that the policy of demolition was aimed at killing the spirit of resistance of the Palestinians and destroying their allegiance to their land. 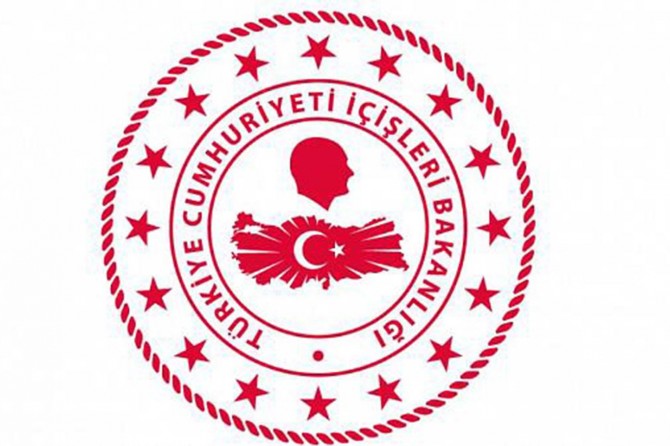 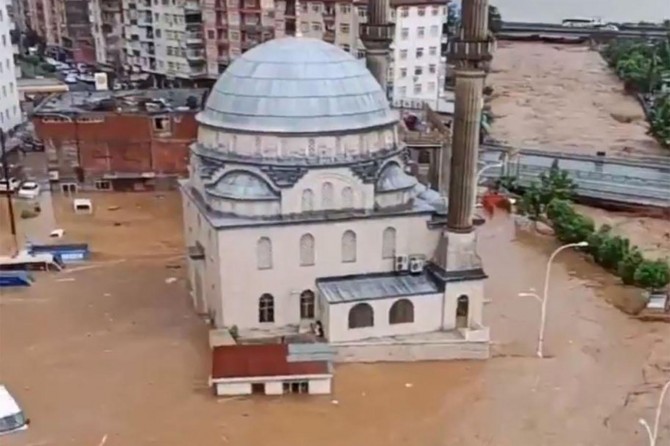 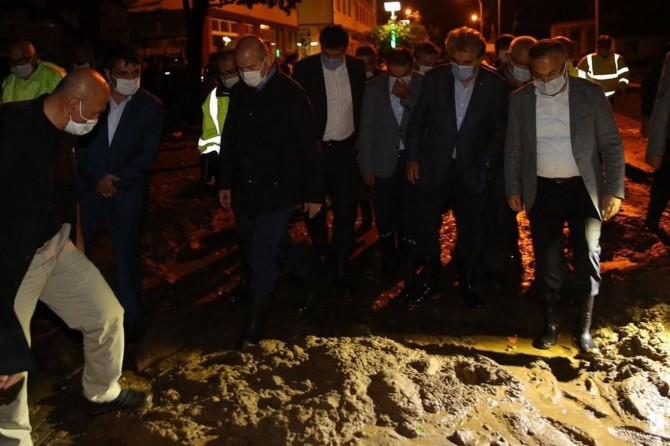 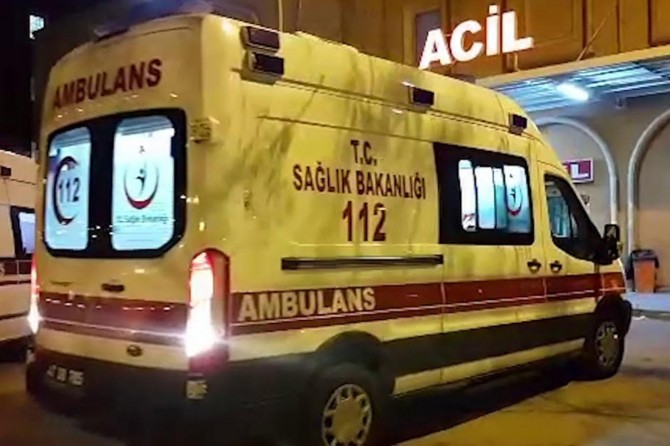 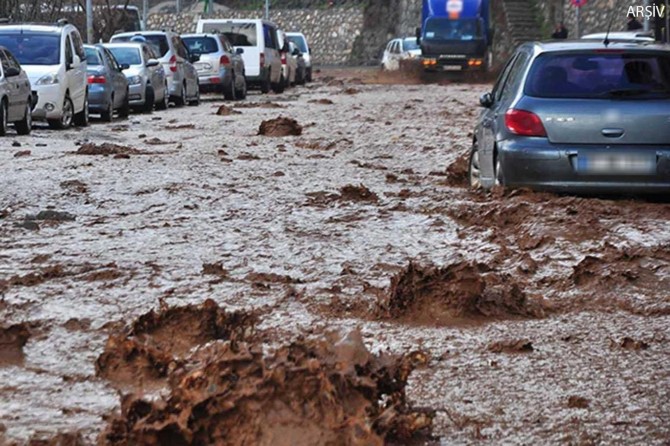