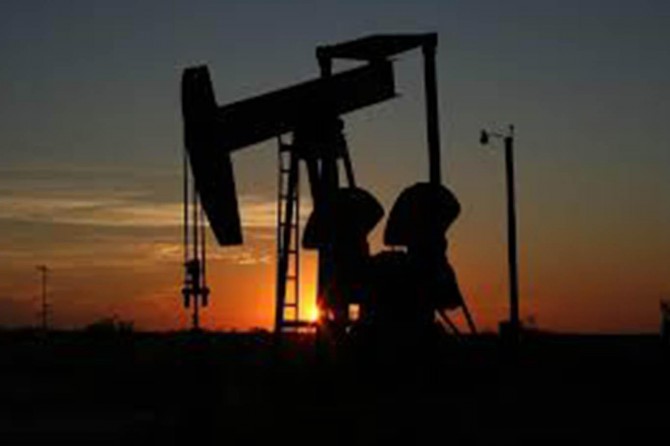 Oil prices drops to $25 a barrel

As the world's power demand hit by coronavirus outbreak, oil prices dropped below $25 a barrel, the lowest level in 17 years.

As demand for fuel has plunged due to work and travel lockdowns introduced in many countries in the world in order to contain the spread of coronavirus, oil prices have dropped to their lowest level in 17 years.

At a 6 March Organization of the Petroleum Exporting Countries (OPEC) meeting in Vienna, major oil producers were unable to agree on reducing oil production in response to the global 2019–20 coronavirus outbreak.

Against the back drop of an oil glut and the coronavirus outbreak, and a failed OPEC meeting, "Russia flooded the market with extra oil" and on the same day, the spot price of WTI benchmark crude oil on the NYM dropped to $USD42.10/bbl.

Saudi Arabia responded to Russia's move, by announcing that it would "not scale back" oil production", it would "increase oil production and cut prices." On 8 March, the oil price war was launched and later on the same day, oil prices had "plunged 30 percent", representing the "largest one-time drop since the 1991 Gulf War. Oil traded at about $30 a barrel. Very few energy companies can produce oil when the price of oil is this low.

Saudi Arabia, Iran, and Iraq had the lowest production costs in 2016, while the United Kingdom, Brazil, Nigeria, Venezuela, and Canada had the highest. At the March 2020 new low, many energy companies in the United States cannot survive. With the advent of United States as crude oil exporter, the agreement in 2017 reached between OPEC led by Saudi Arabia and other oil producing cartel led by Russia (both together called OPEC+), to fix the crude oil price to their benefit, was discontinued in March 2020 on failing to settle the market share for each country.

As the global crude oil demand has been stagnating, both Saudi Arabia and Russia, fearing their market share would be garnered by the US in case they reduce their output to stabilize crude oil price, decided to leave the oil price to be decided by the market based on demand and availability as they, being low cost producers, are confident of protecting or enhancing their market share.

The oil price war had "sent shock waves through financial markets, with stocks tumbling around the world. 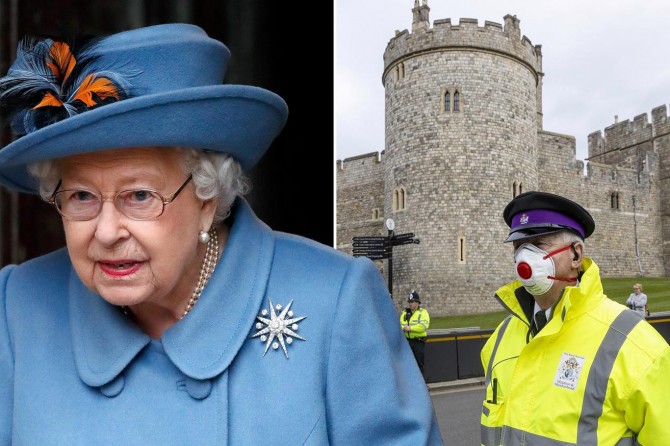 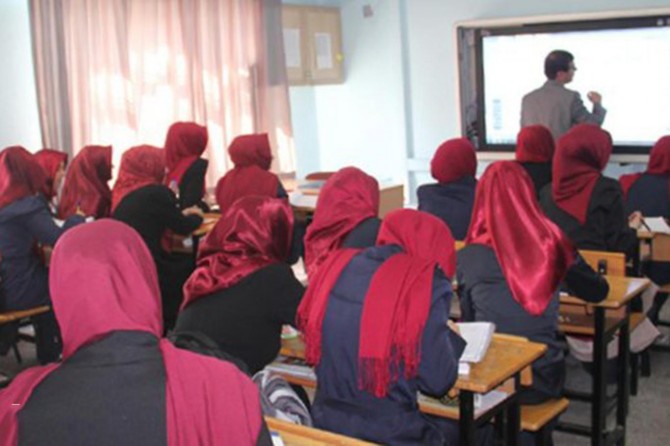