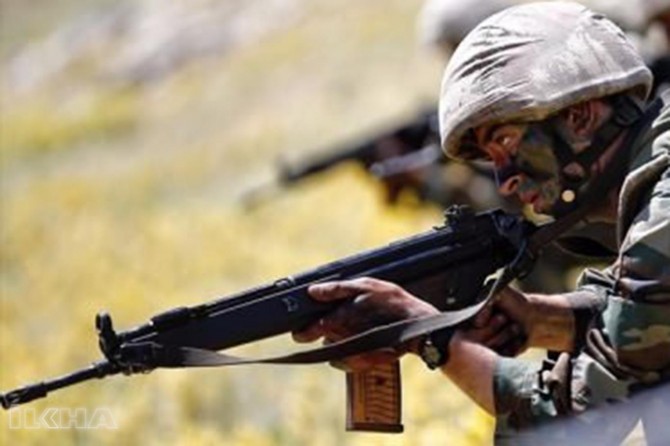 One "regional executive" 3 PKK members killed in the operation carried out by Turkish Army in rural areas of Mardin's Nusaybin, Midyat and Ömerli districts.

An operation carried out against PKK elements in the countryside of Mardin's Nusaybin, Midyat Ömerli districts. There was a clash on the hot contact with the PKK in the operation. In the clash, three PKK members were killed, including the so-called regional executive.

In the outbreak of the conflict, Yakut Salgin codenamed as Ferhat, who is the so-called Ömeryean regional executive, Hozan Akdoğan codenamed Demhat, and Adem Yüksel codenamed Tekoşer were killed.

In addition, in the three shelters identified in the region, documents and living materials were seized. The seized items were destroyed.

Operation in the district is continuing. 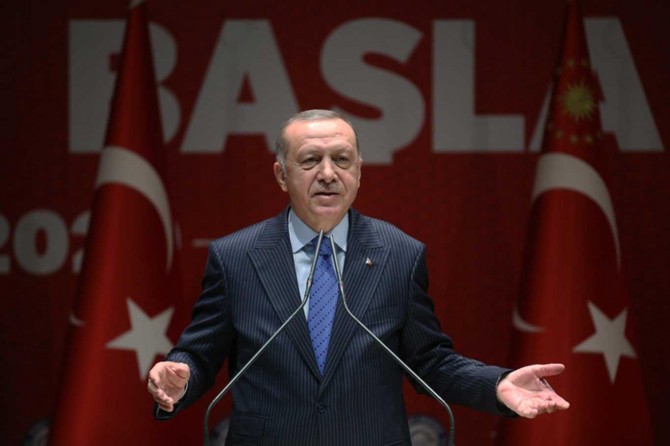 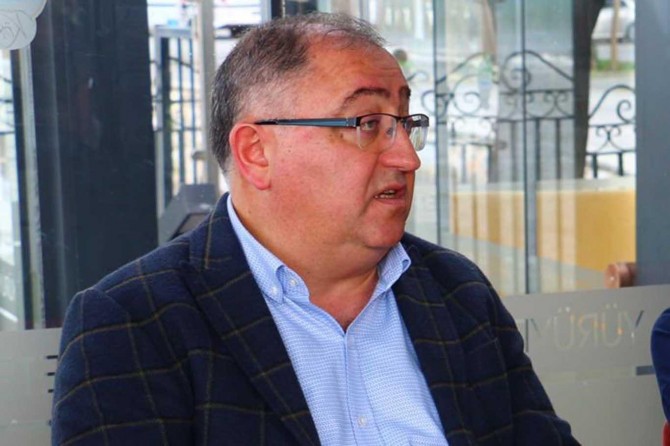 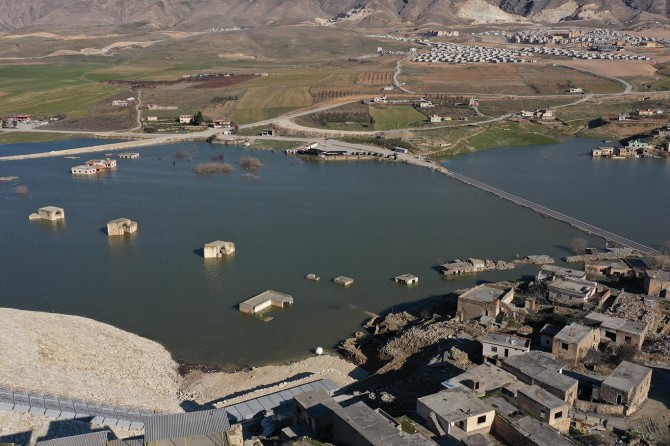 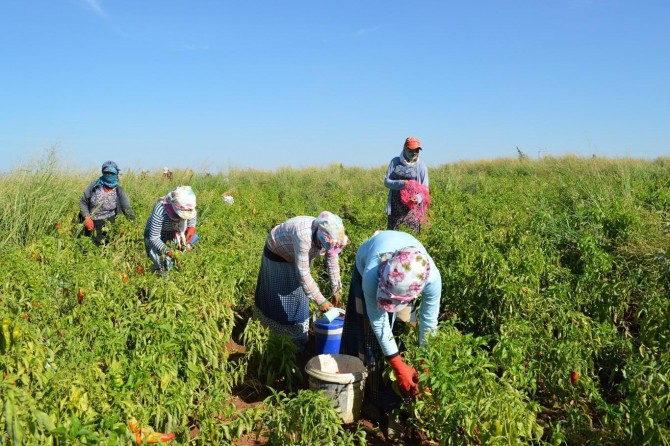 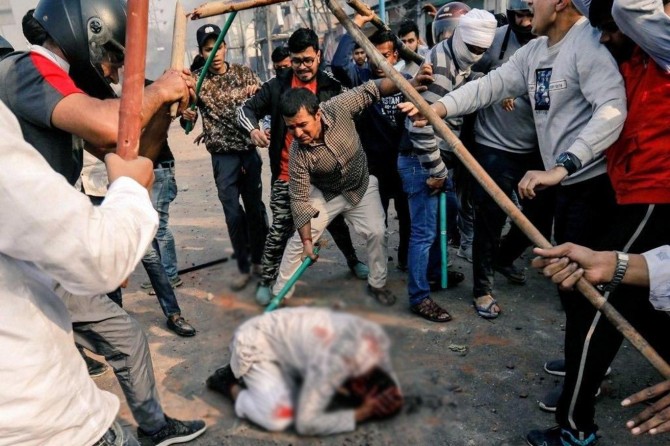