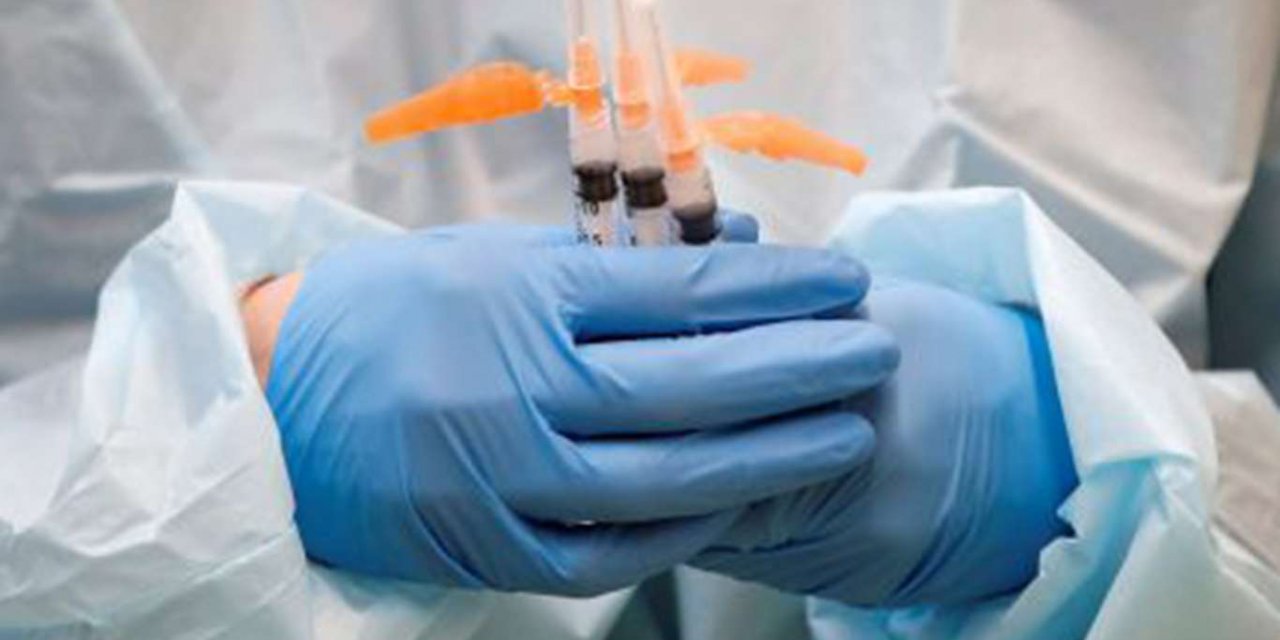 The scandal erupted Thursday after former President Martín Vizcarra confirmed a newspaper report that he and his wife had secretly received shots of a vaccine from the Chinese state pharmaceutical company Sinopharm in October.

The government has said it plans to vaccinate 10 million people by July.

South American nation has so far recorded more than 1.23 million coronavirus cases and 43,703 deaths among its 33 million people. 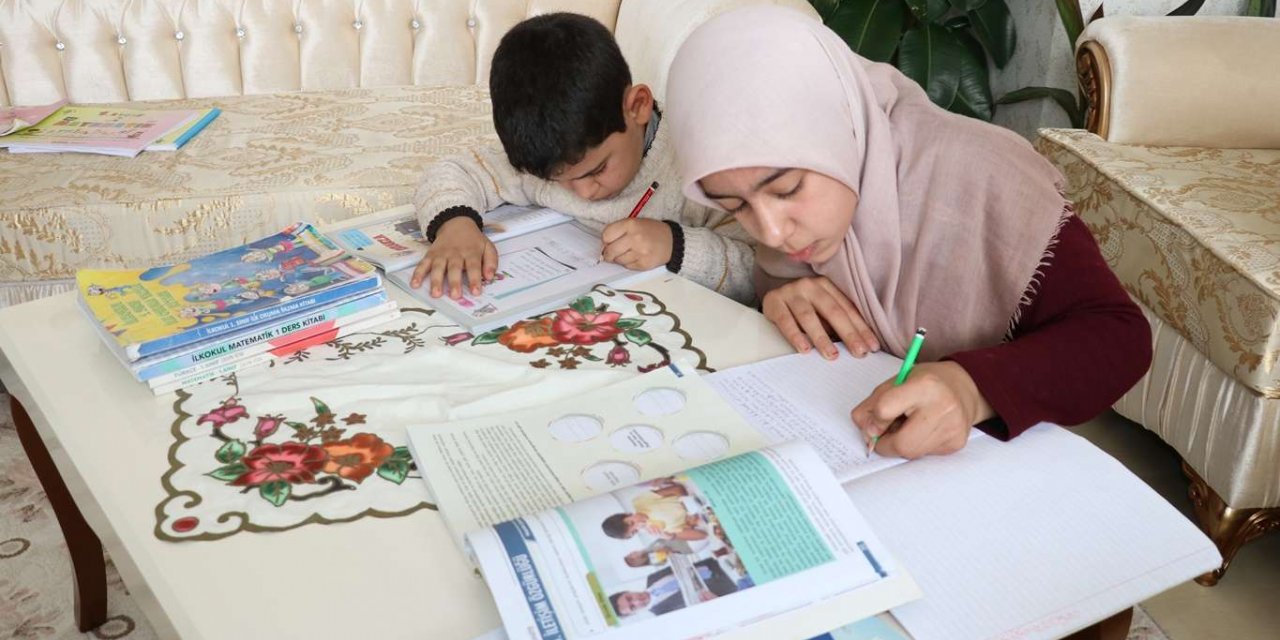 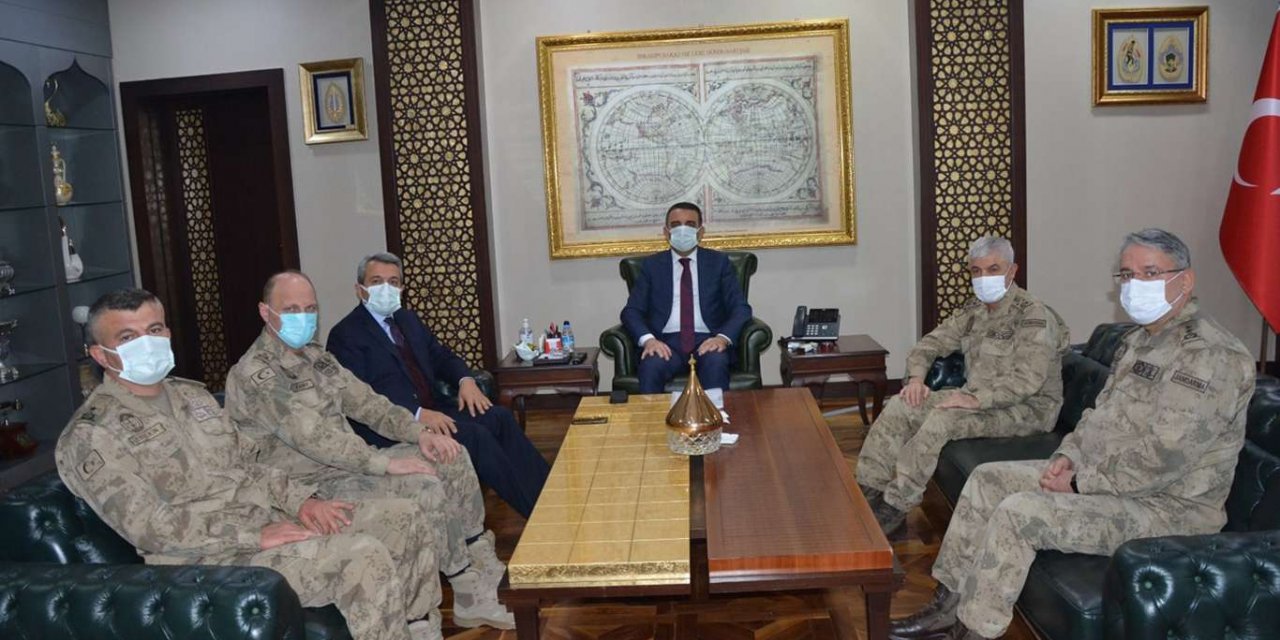