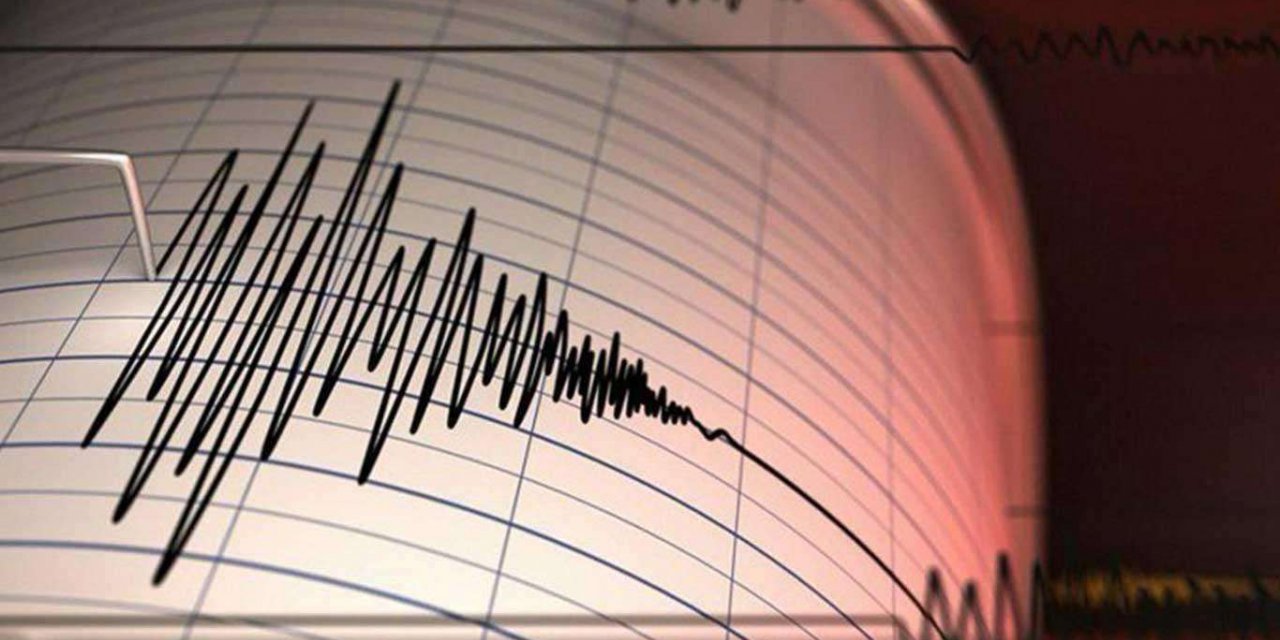 The epicenter of the earthquake that occurred on Saturday at 11:08 p.m. is located in Fukushima Prefecture, according to Japan Meteorological Agency

The strong earthquake was felt widely across Japan, including shaking of four on Japan’s seven-point scale in the capital Tokyo, according to local reports.

No immediate abnormalities were reported at the nuclear plants in Fukushima, the officials said.

There was no threat of a tsunami from the quake, and no immediate reports of major damage, however, as a precaution, those near coastal areas were advised to move to higher ground as aftershocks could continue. 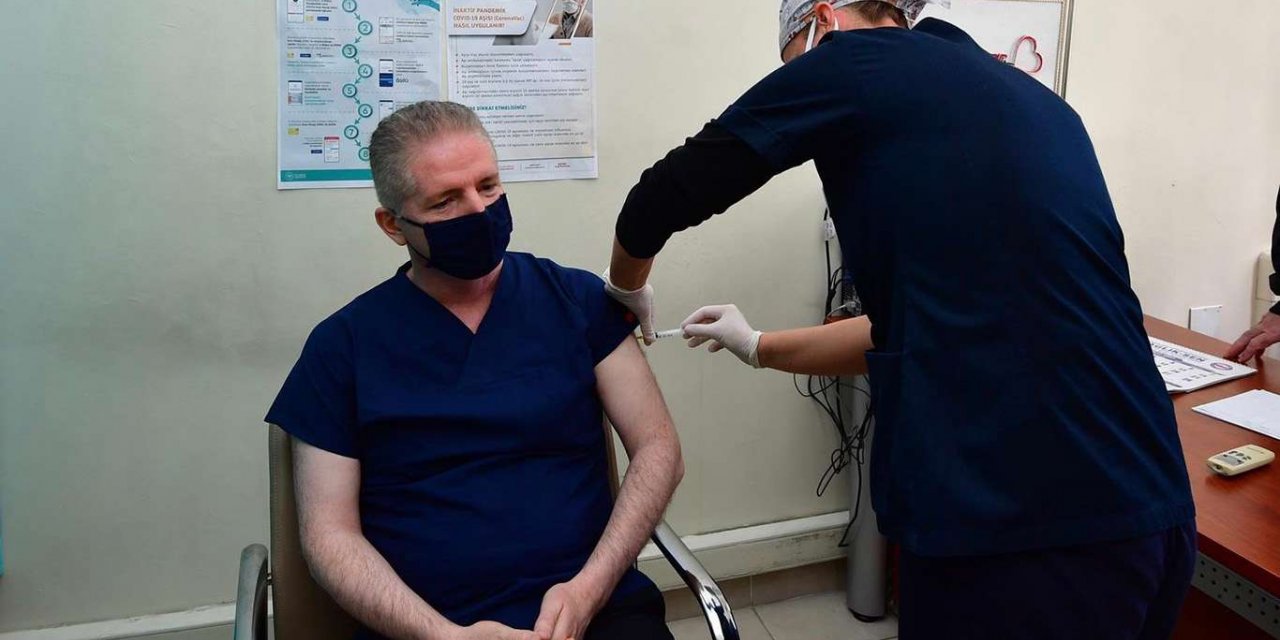 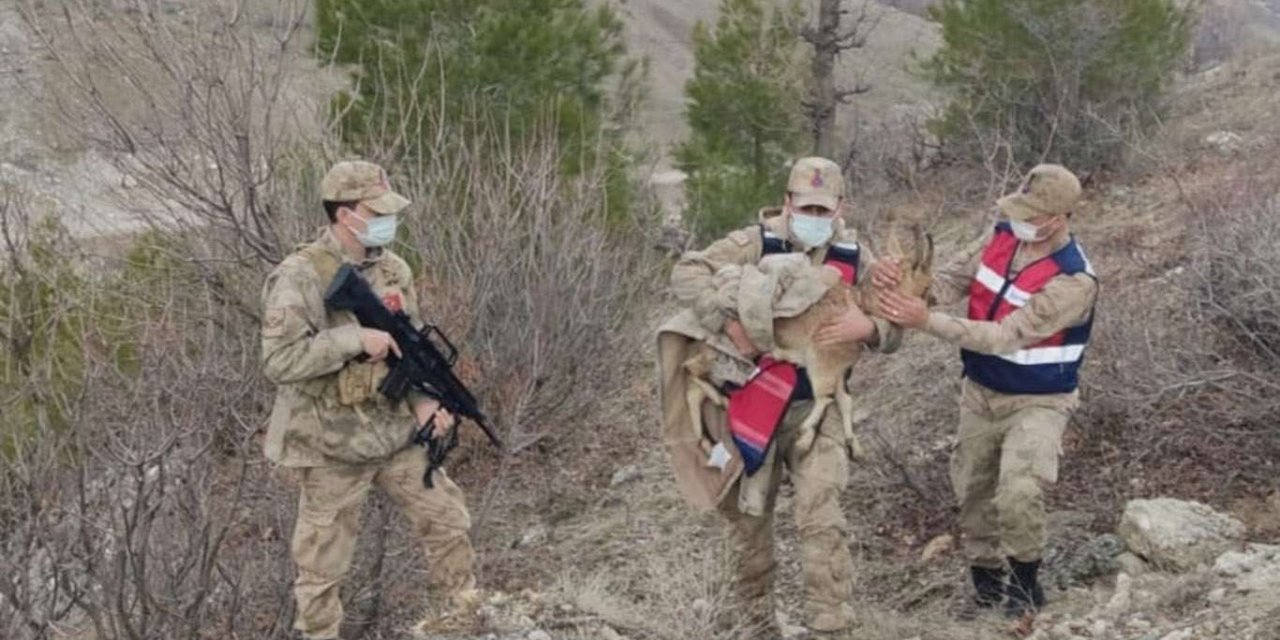