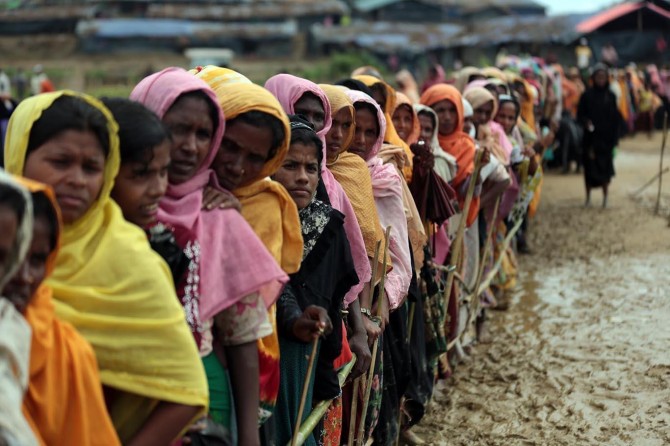 Pro-Orphan Association to hits the road again for Arakanese refugees

International Help Organization Pro-Orphans will go to Bangladesh in order to open up the tent city and many humanitarian aid projects that it has launched to cover the wounds of Arakanese Muslims.

International Help Organization Pro-Orphans [Avrupa Yetim-Der] again will send a delegation to Co'x Bazaar refugee camp in Bangladesh for the Arakanese Muslims, who fled their own lands from the persecution and massacres of Myanmar army. The pro-Orphans Association has been carrying out humanitarian aid in the region since the first day of crisis.

A tent city will be opened and hot and reliable places of residence will be established.

Hüseyin Ateş, the Deputy Chief of the Pro-Orphan Association stated they will be in the delegation to visit refugee camps in Bangladesh to open tent cities that were built.
The Arakanese Muslims are among the most vulnerable and suffering people in the world, fled to Bangladesh due to the persecution of Myanmar army and buddhist gangs.

Stating that they have planned to visit Co'x Bazaar refugee camp in Bangladesh in the first week of March in order to find sustainable solutions to people's grievances living in tent cities, Ateş said that they would examine works in situ. 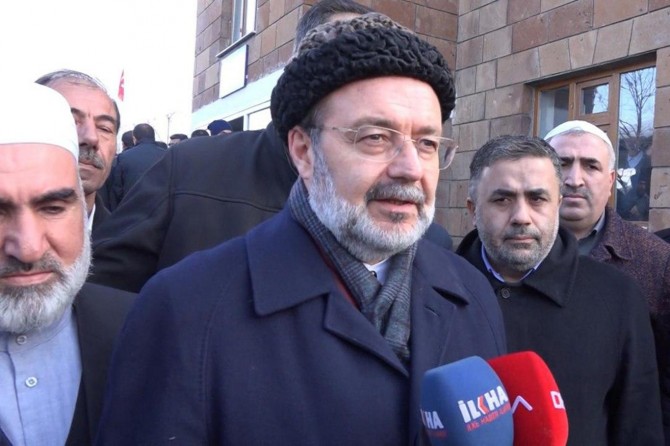 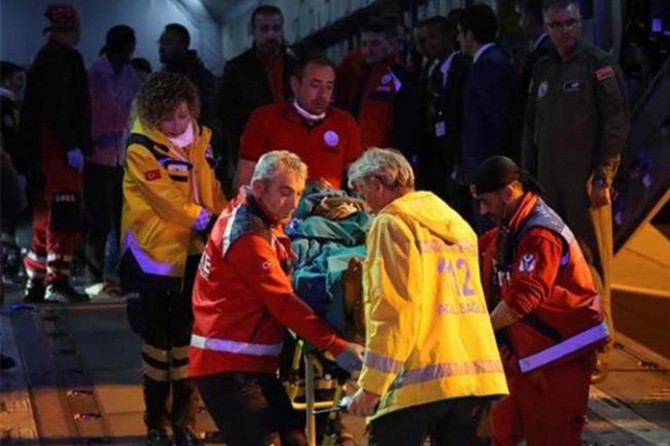 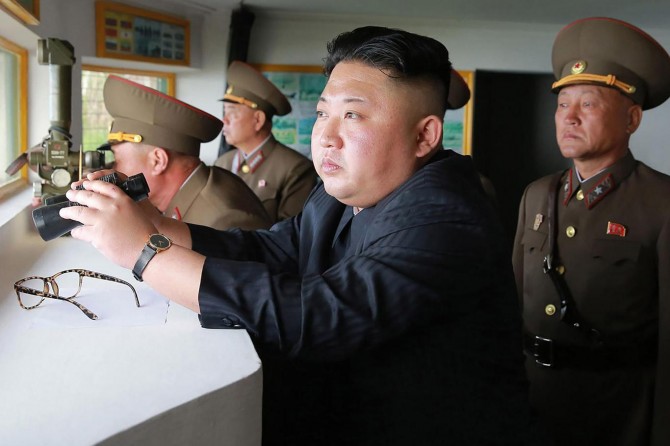 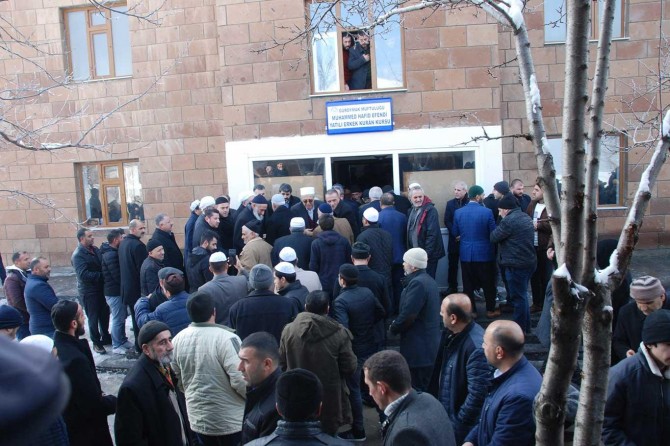 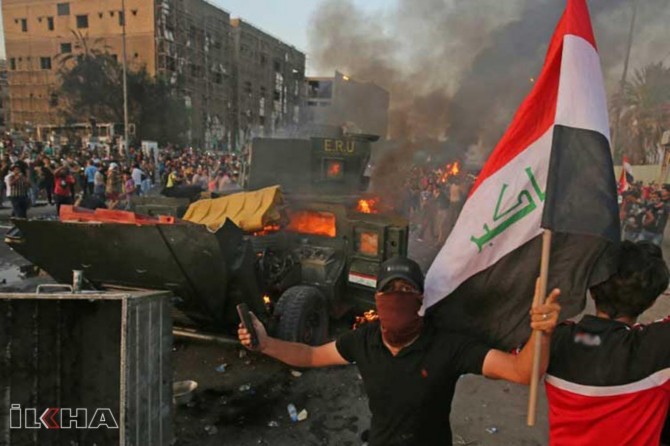