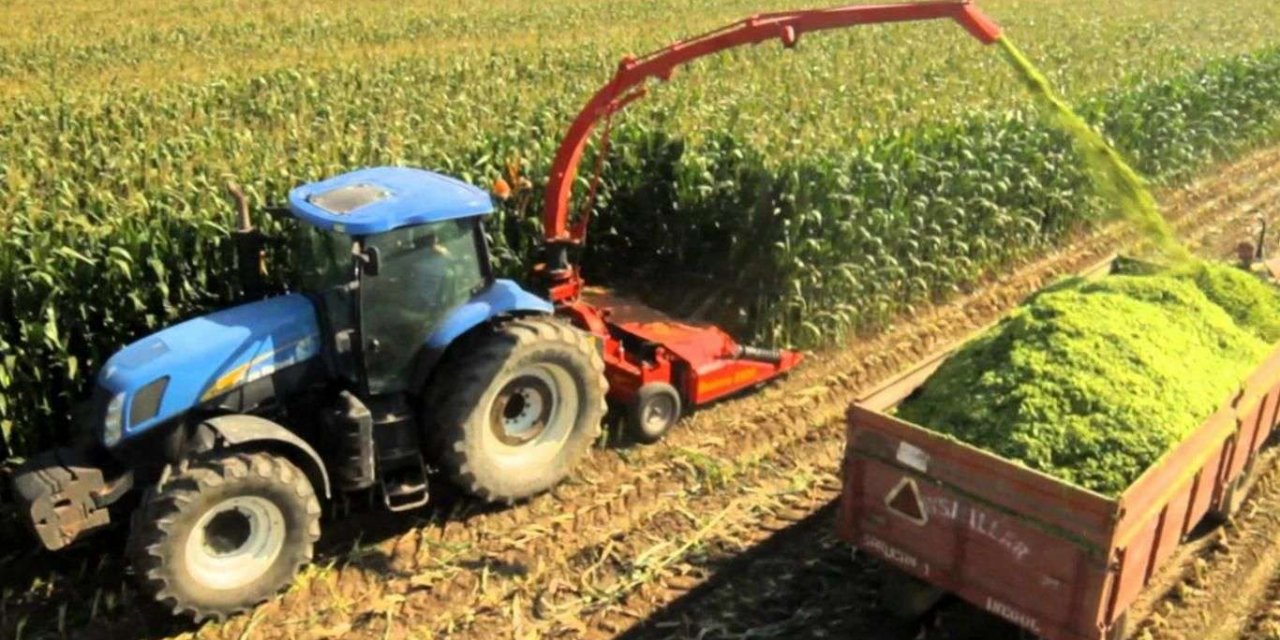 Producer Price Index of Agricultural Products (Agriculture-PPI) increased by 21.26% annually and 3.03% monthly, the Turkish Statistical Institute said in a statement on Monday.

The highest annual increase was 34.39% in the citrus fruits subgroup

In January 2021, poultry, live and eggs with 31.83% and rice (in hulk) with 30.99% were the subgroups where high increases realized. On the other hand, other tree and bush fruits and nuts with 0.01% was the only subgroup that indicated an annual decrease. Vegetables and melons, roots and tubers with %10.68, dairy cattle, live and raw milk from dairy cattle with 12.96% and oleaginous fruits with 14.17% were the subgroups where low annual increases realized.

The highest monthly increase was 8.07% in the poultry, live, and eggs subgroup

In January 2021, fiber plants with 6.23% and other farmed animals and animal products with 4.44% were the subgroups where high increases realized. On the other hand, oleaginous fruits with 0.21% was the only subgroup where a monthly decrease realized. Cereals (except rice), leguminous crops, and oilseeds with 0.56% and rice (in hulk) with 1.58% were the subgroups that indicated the lowest monthly increases. 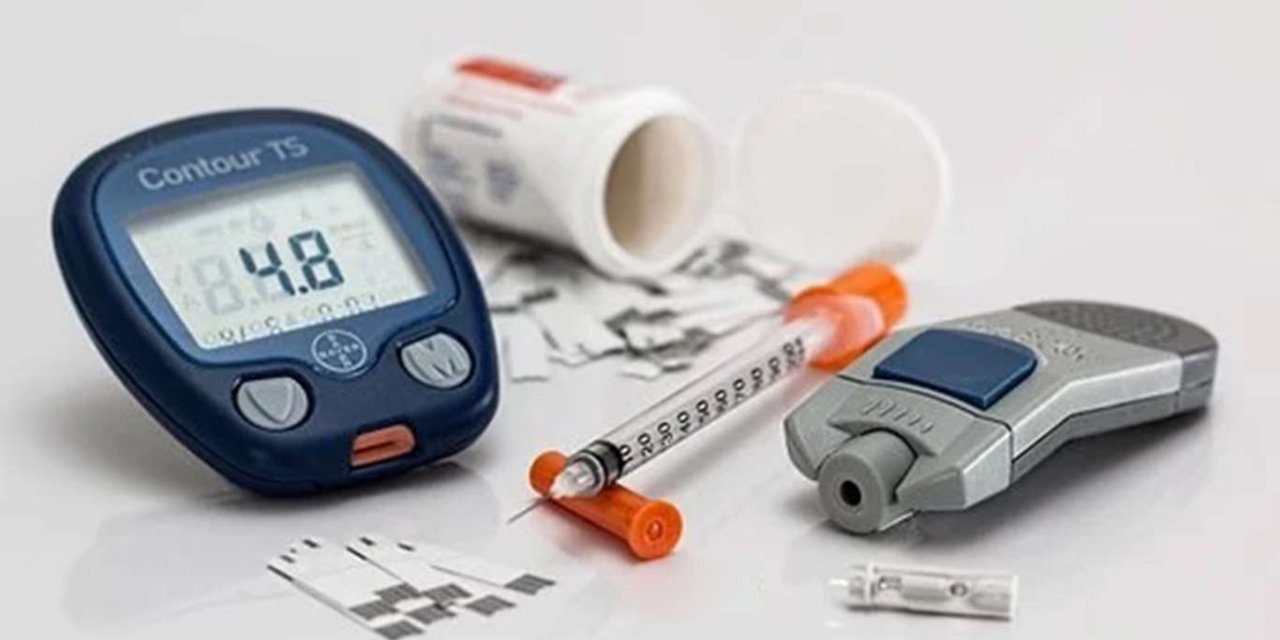 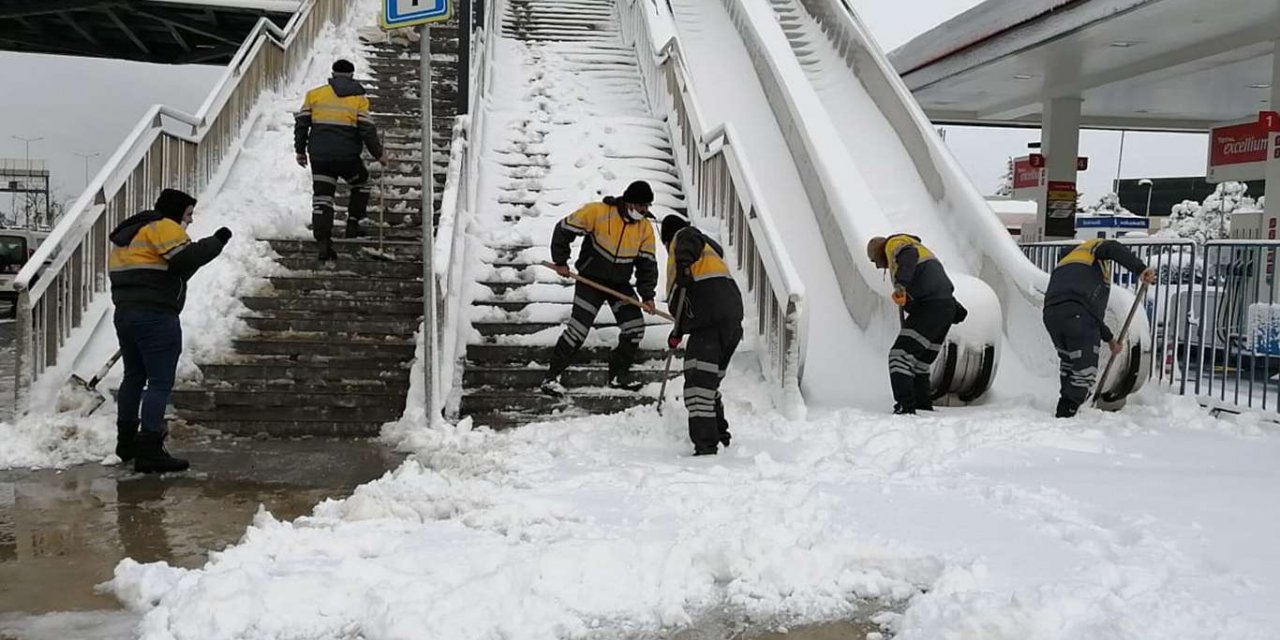