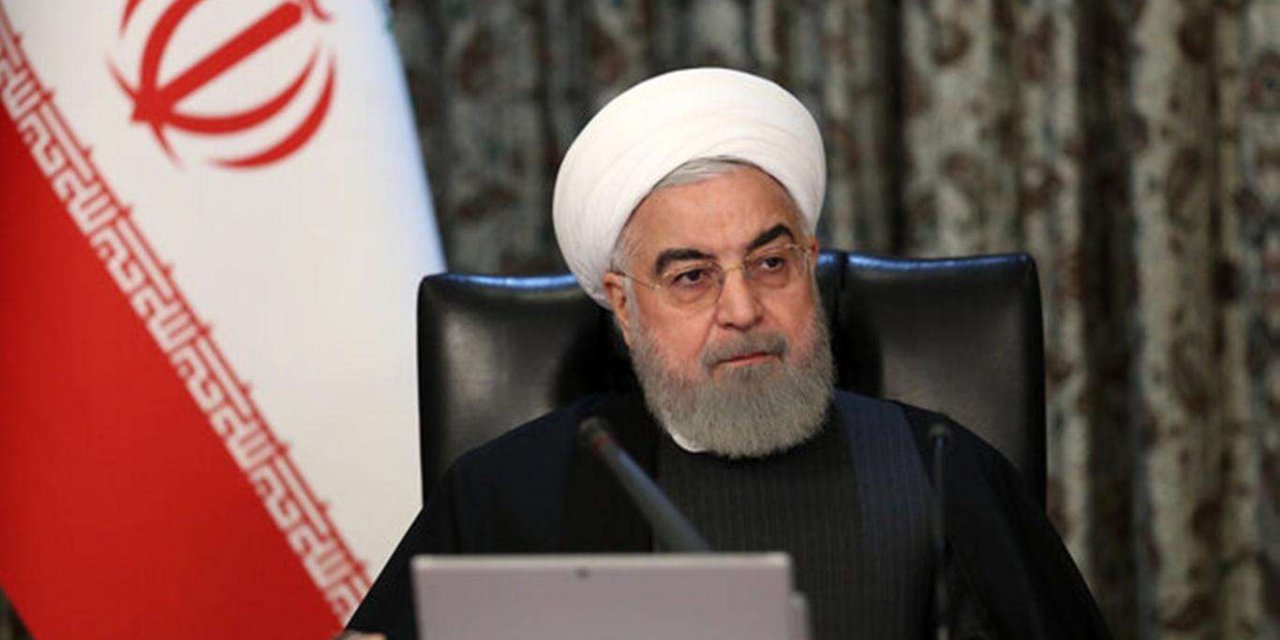 Rouhani: Today, our country's defense power is not comparable to 8 years ago

“Today, Iran's defense power is not comparable to 8 years ago, especially in the field of strategic land, air, naval, defense weapons and missiles,” Iranian President Hassan Rouhani said, while speaking at the cabinet meeting on Wednesday.

“The enemies did their best to surrender the Iranian people in this decade, and especially in the last three years, they have turned sanctions into a full-blown economic war. But at the same time, we think that with their defeat in this war and the maximum pressure, the situation will be different next year,” Rouhani said.

Rouhani added: “Of course, these different circumstances are not only because Trump failed with his wrong policies towards Iran and the world, but also because any government that would take office in the United States would be forced to surrender to the Iranian nation because of the failure of the economic war and maximum pressure policies.”

Rouhani continued his speech by stating that this government started its work in 2015 when for the first time after the Imposed War [with Iraq] we witnessed a deep inflationary stagnation in the country, adding: “At the beginning of the government's term, with inflation of more than 34% we faced a negative economic growth rate of 7.7.”

Rouhani added: “This government was able to make fundamental changes in the country during the first 6 months of its term in both inflation and stagnation, so that with the efforts and measures taken in the same year, inflation reached 15.6 per cent and in the field of economic growth, we reached a positive number of 3.2.”

Rouhani continued his remarks as follows: “Despite the fact that in 2014, the price of oil fell from $120 to $30 with an unprecedented fall, we were able to run the country without economic shocks, and at the same time, continue the nuclear talks in 2014 and 2015 and with the achievement of the nuclear agreement, many positive things happened in the country and the economy prospered.”

Rouhani also stated: “During these 7 years, despite the ups and downs and the reduction of oil prices and the prolongation of the nuclear talks until 2015, we were able to strengthen the foundations of the country's resistance to external pressures, and it was thanks to this resistance and endurance that since 2018, the United States has failed to pass any resolution against Iran in the UN Security Council.”

“Before 2018, even Russia and China voted in favor of US resolutions against Iran,” he said, adding: “From 2018 afterwards with the efforts made and active diplomacy, only one or two countries accompanied the United States, and in addition to the political arena, we have been successful in the legal field in every international court we have appeared.”

“It is very important to compare the figures in all fields with the past,” he said, adding: “Today, in the field of nuclear activities, we are in so much better conditions compared to 8 years ago, we have reached to IR8 and IR9 from IR1 and IR2, and we are stronger in the field of enrichment than any other year, and the possibility of research and development is better than ever in the country.”

In another part of his speech at the cabinet meeting, the president said: “We all know that before Trump took office in the United States, some people were against the JCPOA and three groups consisting of Zionists, regional reactionaries and extremists in the United States were trying with all their might to hinder the JCPOA from reaching an achievement, but they did not succeed because the previous administration in the United States was somewhat familiar with international politics and management.”

Rouhani added: “But someone came to power in the United States who knew neither politics nor management nor tact. Saudi money and the pressure of extremists turned him in any direction they wanted, until he withdrew from an agreement that was constructive for the whole world, and by withdrawing from the deal, he imposed double economic pressure and sanctions on the Iranian nation.”

Rouhani said that since 2018, when intense pressure and economic war against Iran began, we did not allow the country to suffer a severe shock, adding: “During the 2012 and 2013 sanctions, we saw how people lined up for basic goods, but in 2018, despite tougher sanctions, basic goods were abundantly available to the people.” 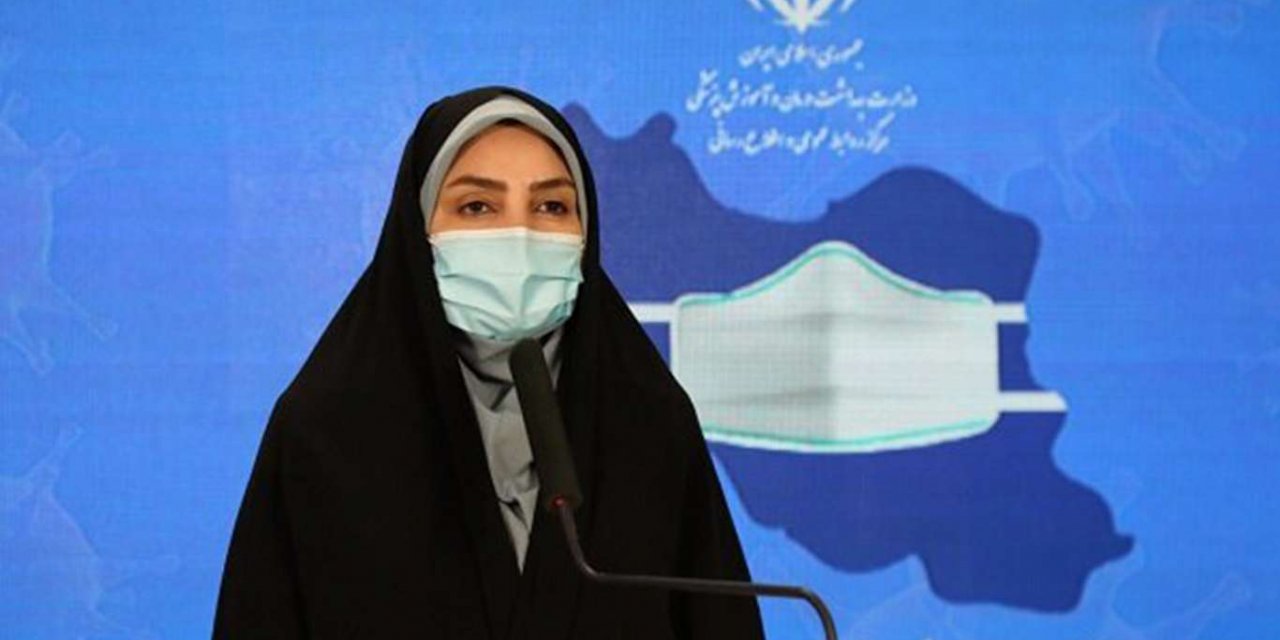 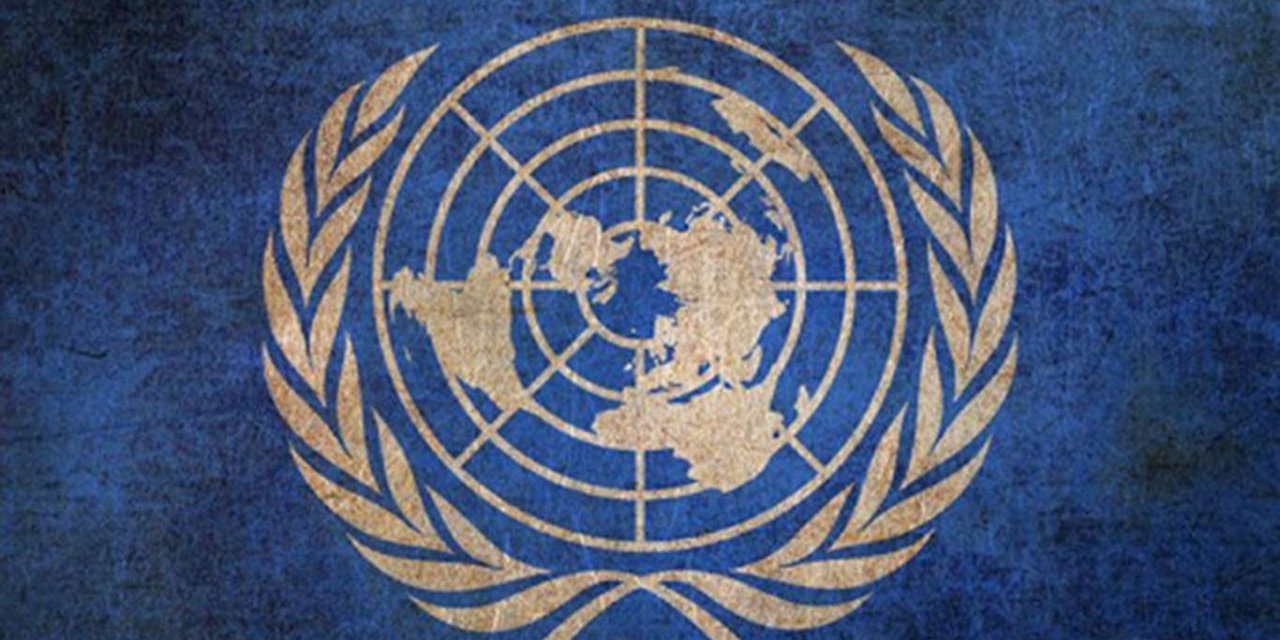