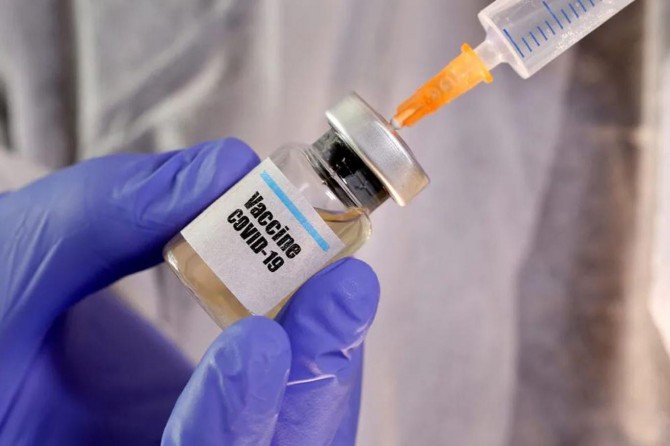 On 11 August, Russian President Putin said in a meeting that the first vaccine in the world against the coronavirus, developed by the Gamaleya Research Institute of Epidemiology and Microbiology, was registered in Russia and that one of his daughters was vaccinated.

The previous day, the Association of Clinical Research Organizations, a union of pharmaceutical companies in Russia, urged the head of the Ministry of Health to delay the registration due to incomplete testing. The head of the RDIF stated that 20 countries had requested in total 1 billion doses of the vaccine, named Sputnik V.