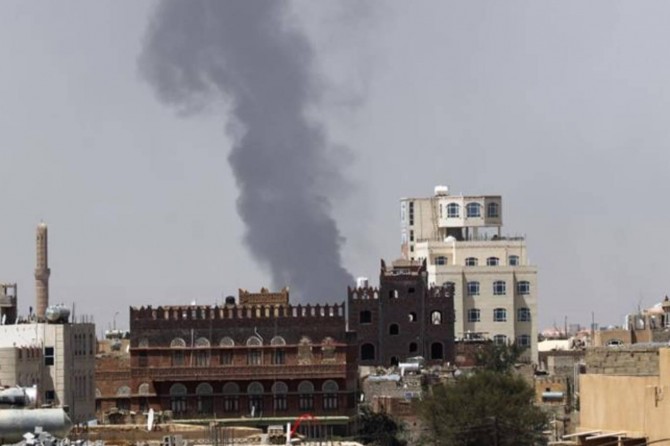 The U.S. Saudi-led aggression coalition fighter jets has continued to attack Sanaa, the capital of Yemen on Monday, the local reports said.

The officials said that the jets waged two strikers on al-Hafa area.

A horse trainer was killed and two others were wounded, as well as 100 Arab horses were killed and wounded in six aggression airstrikes on one of the horse stables in Military Faculty earlier in the day.

According to the local sources, the warplanes also waged 19 strikes on the areas of Atan, al-Nahdain, al-Dailami military base, TV hilltop in Sanaa. 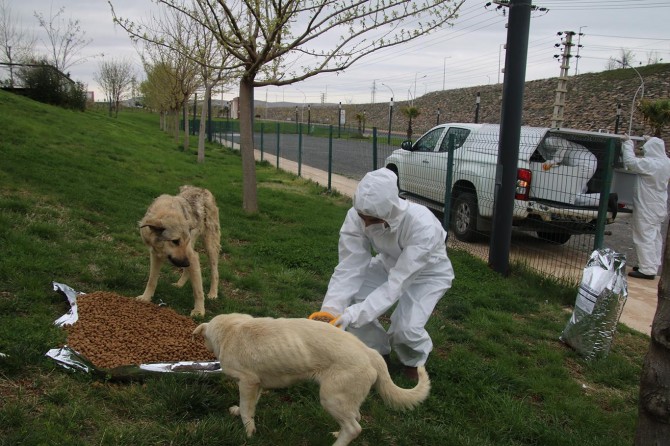 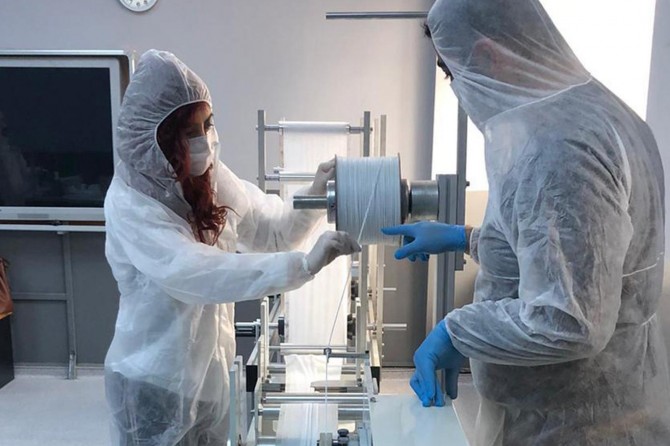