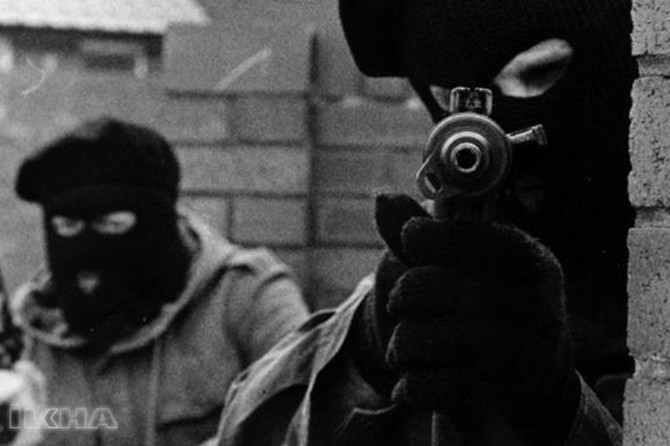 "Soldiers of the darkness"

While the coup d'état was cursed again in the 21st anniversary of February 28, it is seen that the foci hatched from the coup mentality, still targeting Muslims without being ashamed.

The destruction, occupation and chaos policies of the Western imperialist states in the Islamic geography have been continuing for the last century.

One of the nations who are the target of ongoing hundred years of chaos and destruction plans are undoubtedly Muslims in Turkiye.

Still, it seems the clique that wants to Muslim to be prisoners in the dark are at work recently in Turkiye…

So who are these dark foci that the West considers to be so-called "enlightened"?

In order for the executives to stop the plans of destruction and chaos, these dark foci must first be recognized and known.

It is known that behind of every coup d'état and coup attempt in the last century in Turkiye are elements called "soldiers of the darkness."

It is also known that it was those dark foci who planned Maraş and Sivas events with the provocation to break apart people and want them to fight each other. The planner or Başbağlar massacre were also the same dark foci.

Another known fact is that these dark elements, despite their nationalist and so-called anti-imperialist rhetoric, are the servant for the U.S. and zionism. In fact, these dark circles carried out secret operations in Turkiye in the favor of the interests of the colonialist U.S. and zionists.

The focal points that carried out the cyclical assassinations, formed false targets by those assassinations, terrorized on Islamic sects with the hands of the state. They frightened people by reactionism paranoia and secularism was flattered over those fears.

And as a more strategic goal, the jacobin understanding of secularism has been turned into a public idol and the internal and external politics of the state have been captured. Thus, bilateral relations to be carried out with Muslim neighboring countries have been sabotaged in the interests of the United States and zionism.

These "enlightened recruitments" of the dark foci of Western imperialists are not limited to these.

It is these dark circles that caused tens of thousands of people to lost their lives and victimized millions, are in business associations with the PKK, which was their ideological relatives in the 90s.

It is not a coincidence that the elite stratum that governs the PKK and its components today is made up of Kemalist nationalists, who are called the Turkish leftist.

When Kemalist nationalists, whose first prototype was formed by the Ittihad and the Terakkic [party of union and progress], met with the PKK leaders in the Beqaa valley, they did not just give flowers to each other, but they both together also prepared the lists of Islamic identities to be murdered.

In fact, they often gave the order of the PKK's massacres towards religious people, explicitly by targeting them in their dark media.

They were trying to destroy religious people, who could not be massacred, through state organs, especially the judiciary and the army.

In this context, the Kemalist nationalists, who are twined in the judicial system, darken the lives of thousands of innocent religious people whom they see as ideological opponents. In addition, the victimization of the ideological judicial decisions made in those days is still continuing today.

Moreover, if there wouldn’t be any confrontation against these dark focal points, then lots of prices will be paid. (ILKHA) 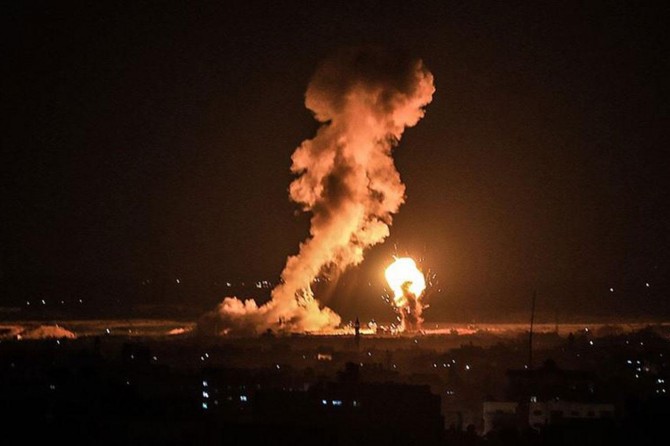 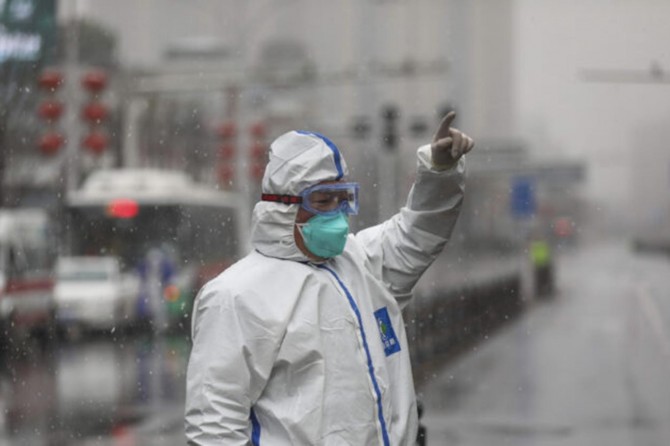 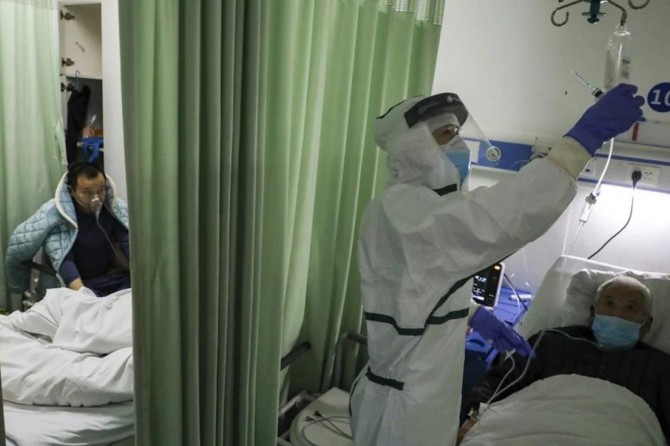 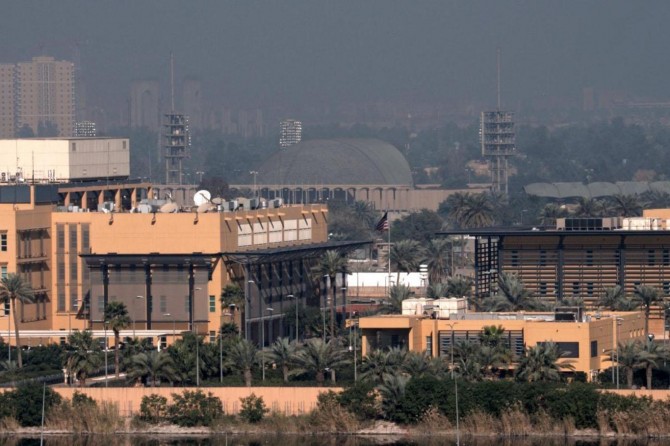 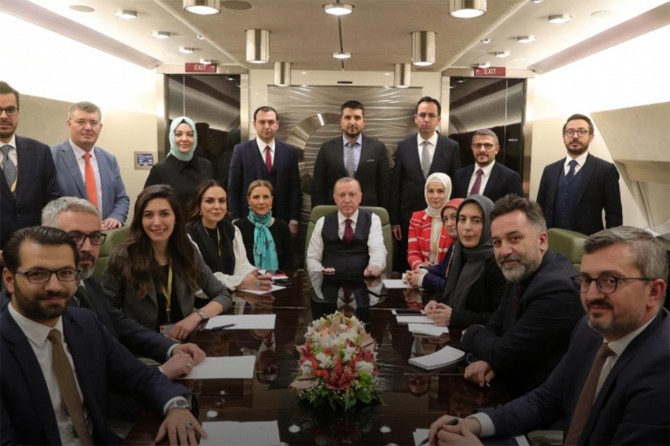