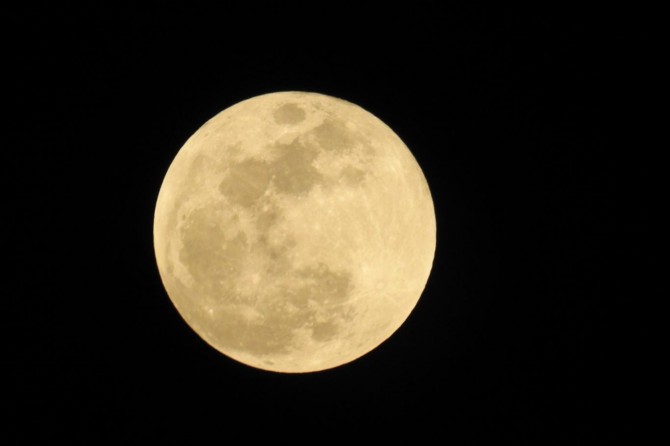 Supermoon eclipse was seen in Turkiye as seen in many parts of the world.

This fact of nature, when the moon is unusually close to Earth, making it bigger and brighter, was seen also in Kilis, where is a target for rockets recently, as well as in Turkiye and the world.

A blue moon (a second full moon in a calendar month), a super moon and a blood moon (a moment during an eclipse when the moon appears red) lunar eclipses took place elsewhere in the world.

This sky event was seen as super blue blood moon in some parts of the world after 152 years, it was seen as the only supermoon in Turkiye.

Tekeş, "The lunar eclipse which took place in the daytime in Turkiye, we couldn’t see the blue and blood moon. We could only observe the super moon. The blue and red moon were seen in and around Russia." 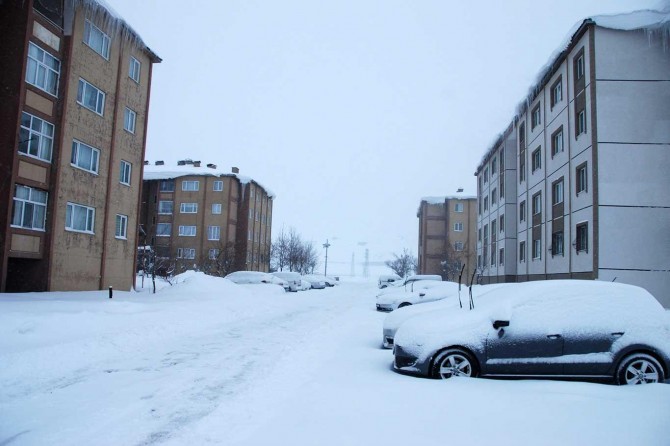 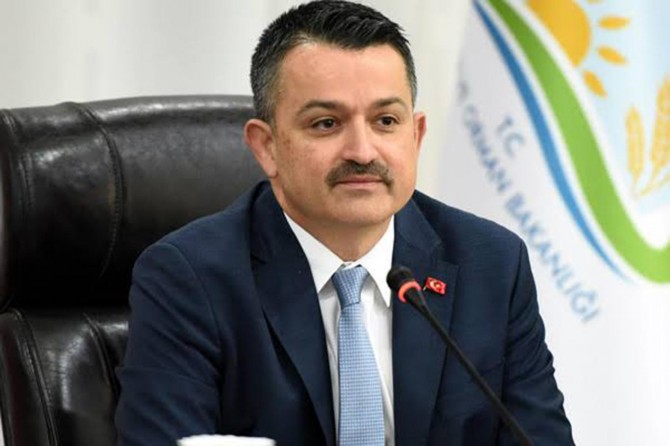 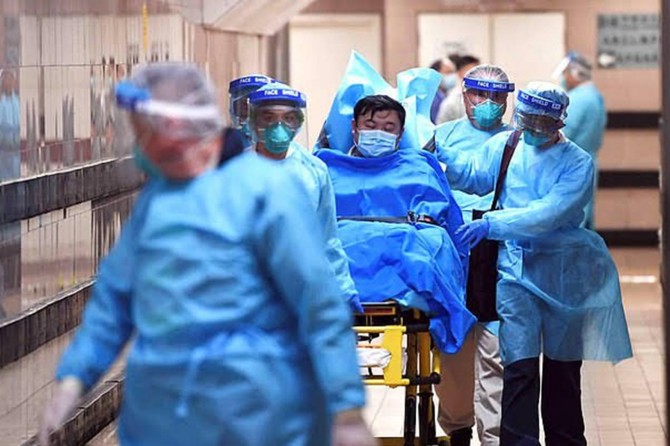 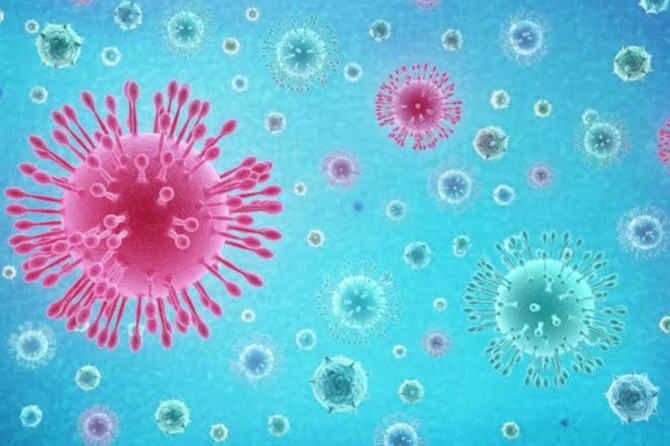 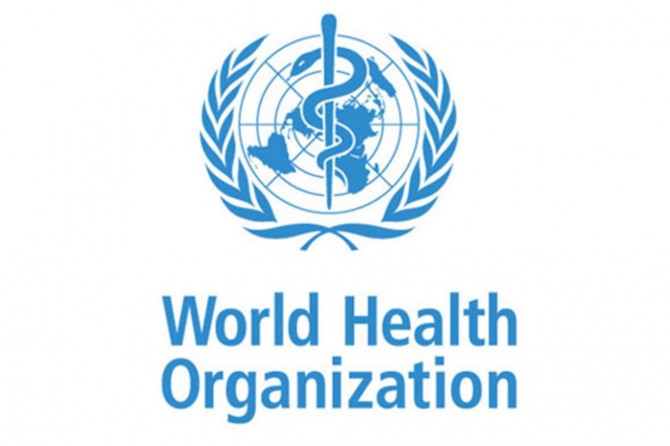