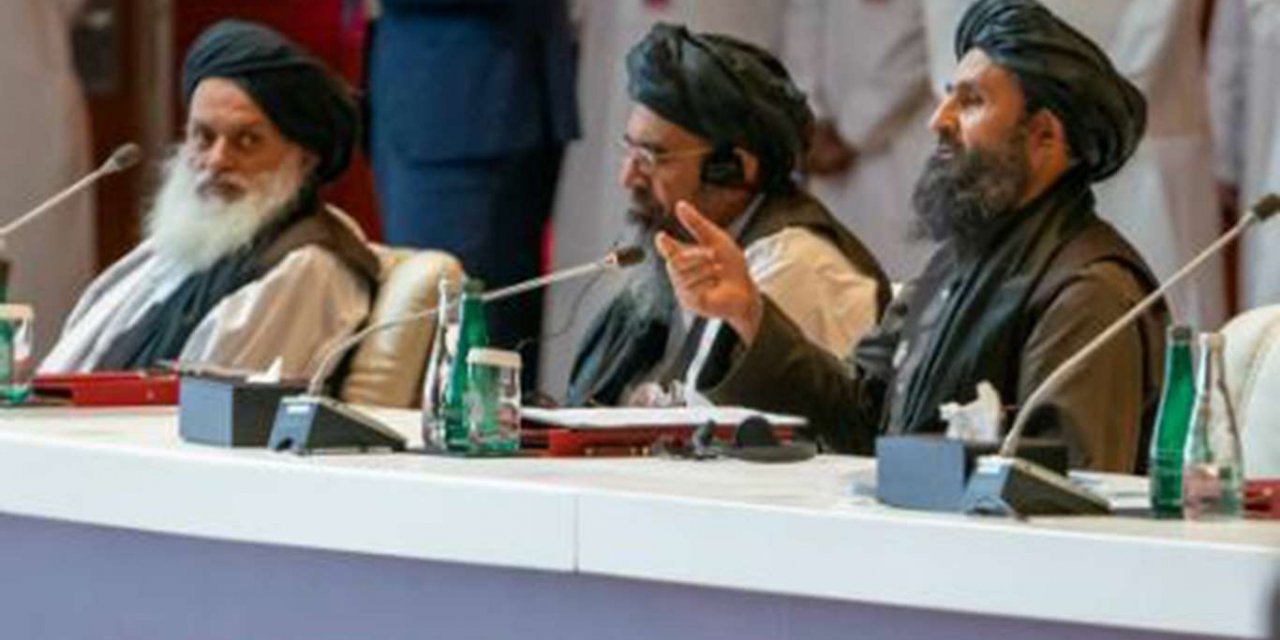 The Taliban, who refer to themselves as the Islamic Emirate of Afghanistan, has released an open letter urging the United States to implement the Doha agreement regarding the withdrawal of international troops from Afghanistan.

Under the Doha agreement, which was signed in February 2020, the US and its NATO allies would withdraw all troops in 14 months if the Taliban upheld its promises. In return, the Taliban committed to peace talks with the Afghan government and to significantly reduce violence.

The full text of the letter is as follows:

As you may already be aware, every nation aspires to live a life in accordance with their own principles and values free from the fear of threats, invasions, and attacks. Our struggle for the past nineteen years in Afghanistan has been conducted to attain this exact way of life.

The Doha agreement signed between the Islamic Emirate of Afghanistan and the United States of America on the 29th February 2020 with the aim that all foreign military forces along with their non-diplomatic personnel, private contractors, advisors, trainers and service providers withdraw from Afghanistan within a 14-month timeframe, while the Islamic Emirate would reciprocate by committing itself to preventing all threats to the security of other nations from Afghanistan.

I would like to clarify a few points for the effectiveness and success of the ongoing peace process:

1 – The past nineteen years have proven beyond any doubt that the Afghan issue cannot be resolved through the use of force or by alternating military strategies and generals.

2 – Just as this war — the longest in US history — has caused great tragedies and sufferings for the Afghan people, it has also caused America heavy human and financial losses, damaged its reputation, and continues to inflict harm on both parties.

3 – After nineteen years of experience, both reason and logic dictate that genuine efforts be made and commitments undertaken implemented to bring a comprehensive end to the ongoing conflict. The Islamic Emirate of Afghanistan is sincerely committed to finding a political solution to the ongoing conflict and therefore, took the initiative by opening a political office in the nation of Qatar towards this end.

It followed this by constantly emphasizing the need for a political solution in international conferences and conventions in conjunction with taking further practical steps, ultimately signing the Doha agreement in the presence of political representatives of a large number of countries including the United Nations, following which it significantly reduced the number of operations and launched intra-Afghan negotiations to fully comply with the Doha agreement.

4 – We believe that the United States and its allies have also concluded that the Afghan conflict can only be resolved through dialogue, hence it participated in positive negotiations with the Islamic Emirate in order to draft the Doha agreement.

5 – Now that a year has passed since the signing of the Doha agreement, we urge the American side to remain committed to the full implementation of this accord.

6 – We are fully confident that the Afghans themselves can achieve the establishment of an Islamic government and enduring peace and security through intra-Afghan dialogue.

7 – It is an irrefutable fact that the majority of the general public supports the Islamic Emirate and, with the help of Allah (SWT), it is the outcome of this exact support that has carried our struggle to the threshold of success.

8 – The Islamic Emirate of Afghanistan does not allow discriminatory treatment among people in our homeland. This country is the shared home of all Afghans and discriminatory behavior among members of this home is unacceptable.

9 – Just as the Islamic Emirate of Afghanistan has clarified in many instances that it is committed to upholding and guaranteeing all rights of women afforded to them by Islamic law, we would like to once again assure the international community in this regard.

10 – We would also like to once more declare to everyone our commitment towards freedom of speech within the framework of Islamic principles and national interests.

11 – Just as the Islamic Emirate of Afghanistan established a record in curtailing narcotics in the country prior to the invasion, it will again take all necessary steps in preventing narcotics resulting from international coordination and alternative income opportunity. On top of this, the Islamic Emirate of Afghanistan considers it an obligation to provide treatment to drug addicts.

To end, I would like to remind all that our nation and people are dealing with an imposed war. It is the responsibility and in the interest of all to bring an end to this war, and the implementation of the Doha agreement is the most effective way of ending it. The Islamic Emirate of Afghanistan is aware of its obligations, other parties must also discharge their own obligations. The Islamic Emirate of Afghanistan does not interfere in the internal affairs of others, neither does it want to harm others, nor will it allow anyone else to interfere in our own affairs. Defending our land and people is our legitimate right. 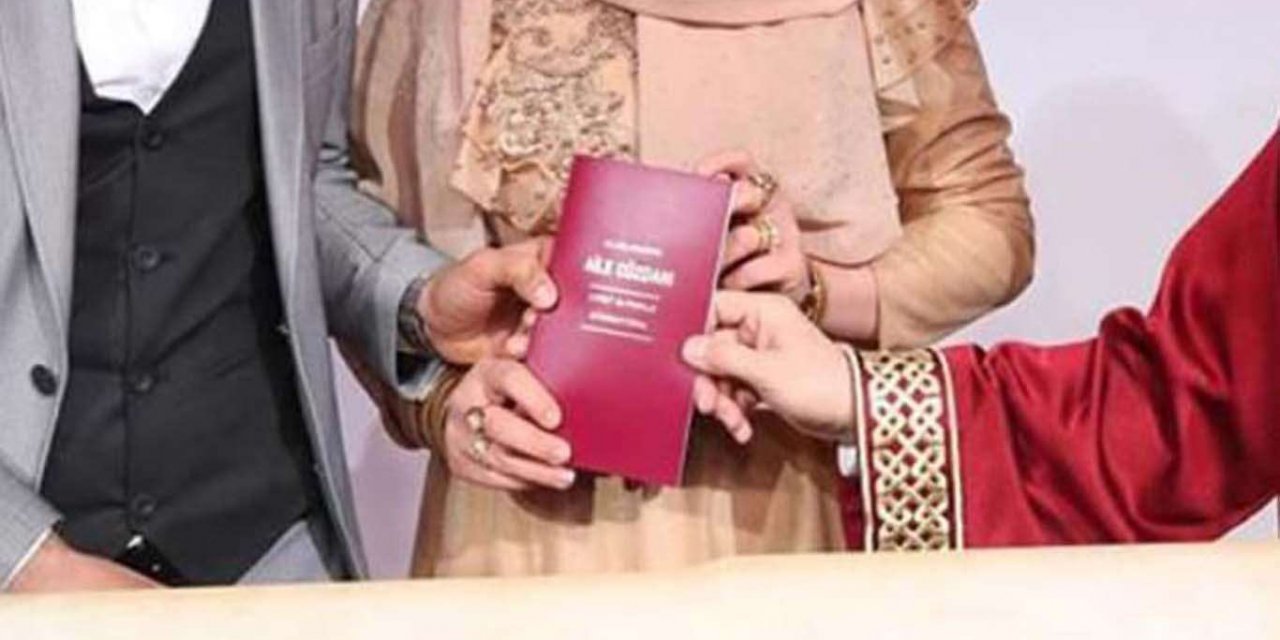 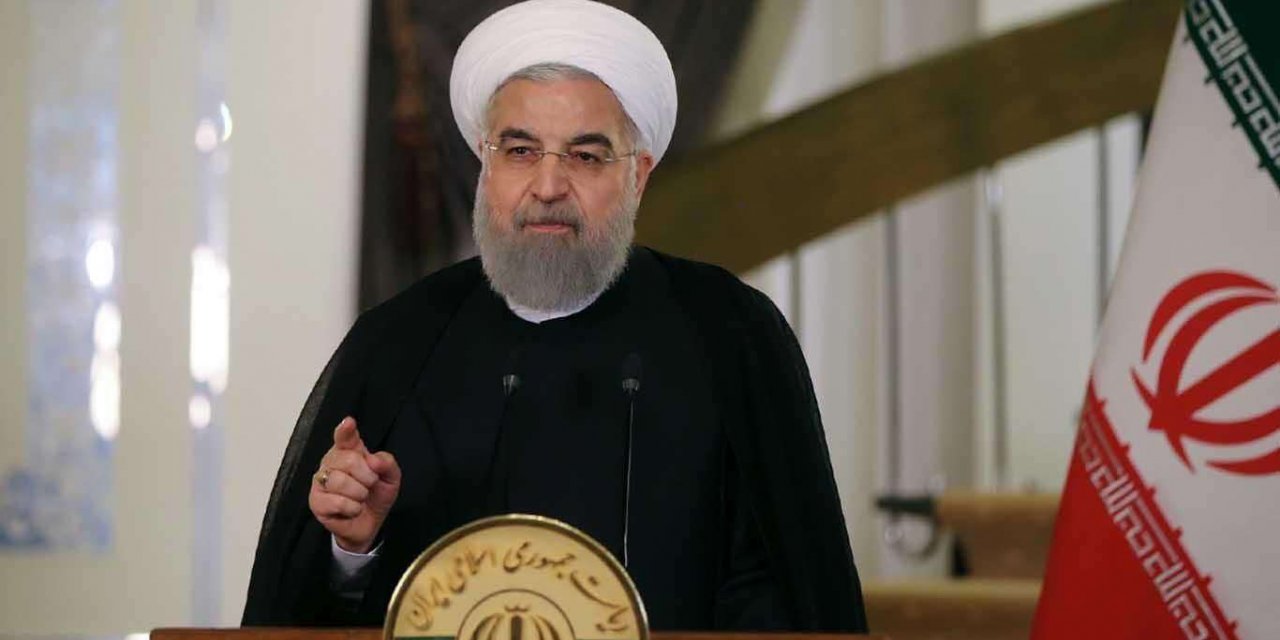