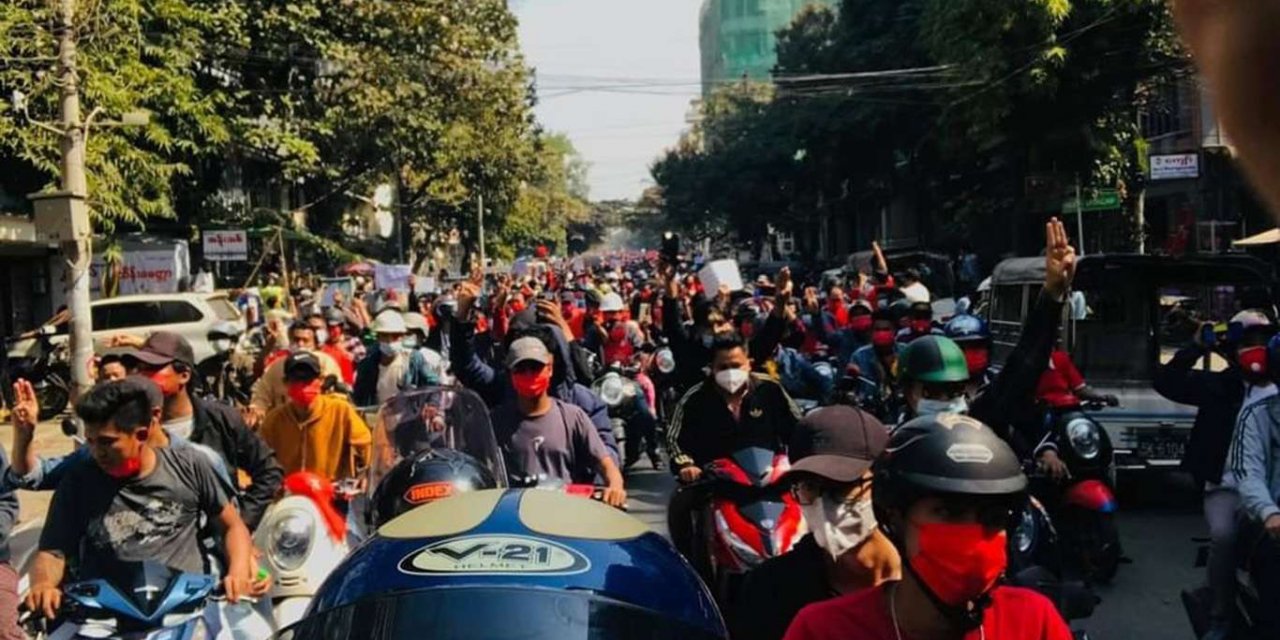 Thousands of anti-coup protesters take to streets in Myanmar

A lot of people from various cities in Myanmar have joined the nationwide protest against the military coup that toppled Aung San Suu Kyi's government.

In addition to ongoing protests in Yangon, similar protests took place in major cities of Mandalay, Pyay, Myawaddy, and a few other places.

Many young students, workers, and ethnic youth are joining protests across the country to demand the end of military dictatorship once and for all as well as the release of deposed civilian leader Aung San Suu Kyi.

A coup d'état began on the morning of 1 February in Myanmar when democratically elected members of the country’s ruling party, the National League for Democracy, were deposed by the Tatmadaw—Myanmar's military—which vested power in a stratocracy.

The Tatmadaw declared a year-long state of emergency and declared power had been vested in Commander-in-Chief of Defence Services Min Aung Hlaing. The coup d'état occurred the day before the Parliament of Myanmar was due to swear in the members elected at the November 2020 general election, thereby preventing this from occurring.

President Win Myint and State Counsellor Aung San Suu Kyi were detained, along with ministers and their deputies and members of Parliament. 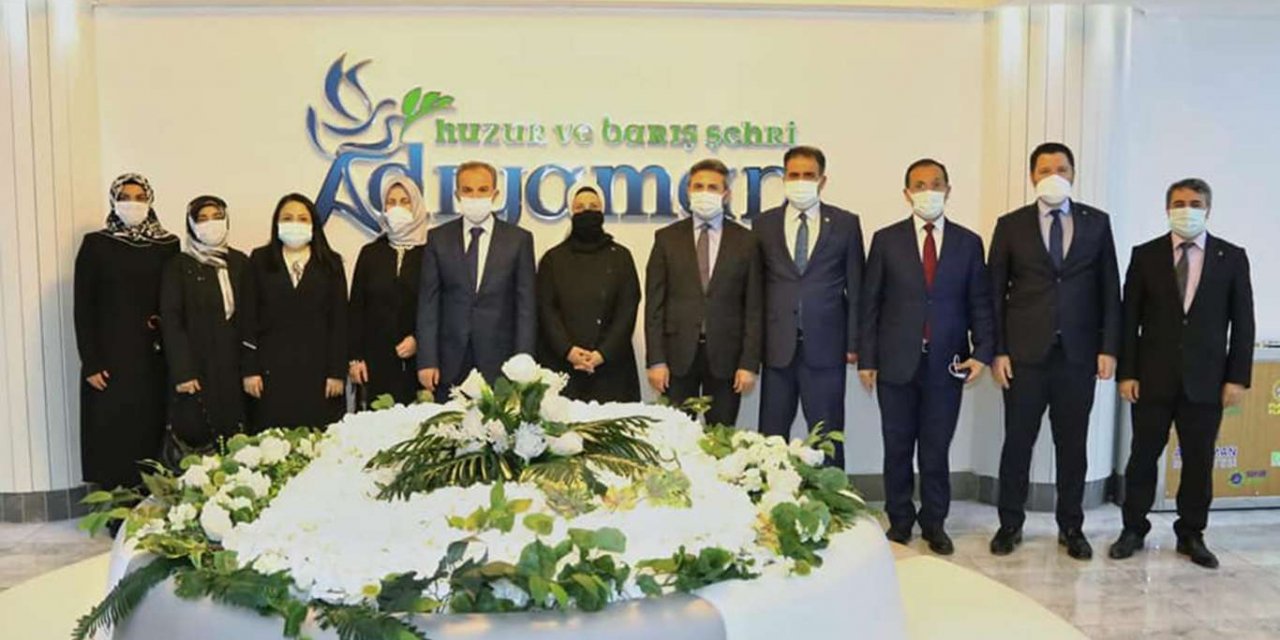 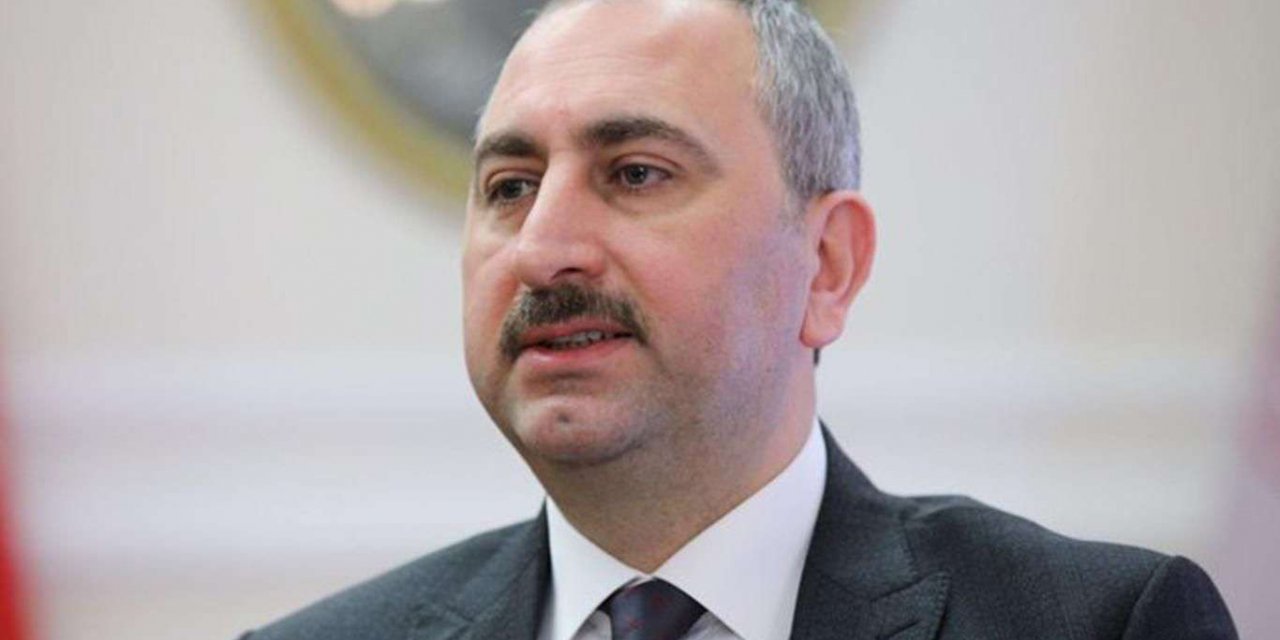