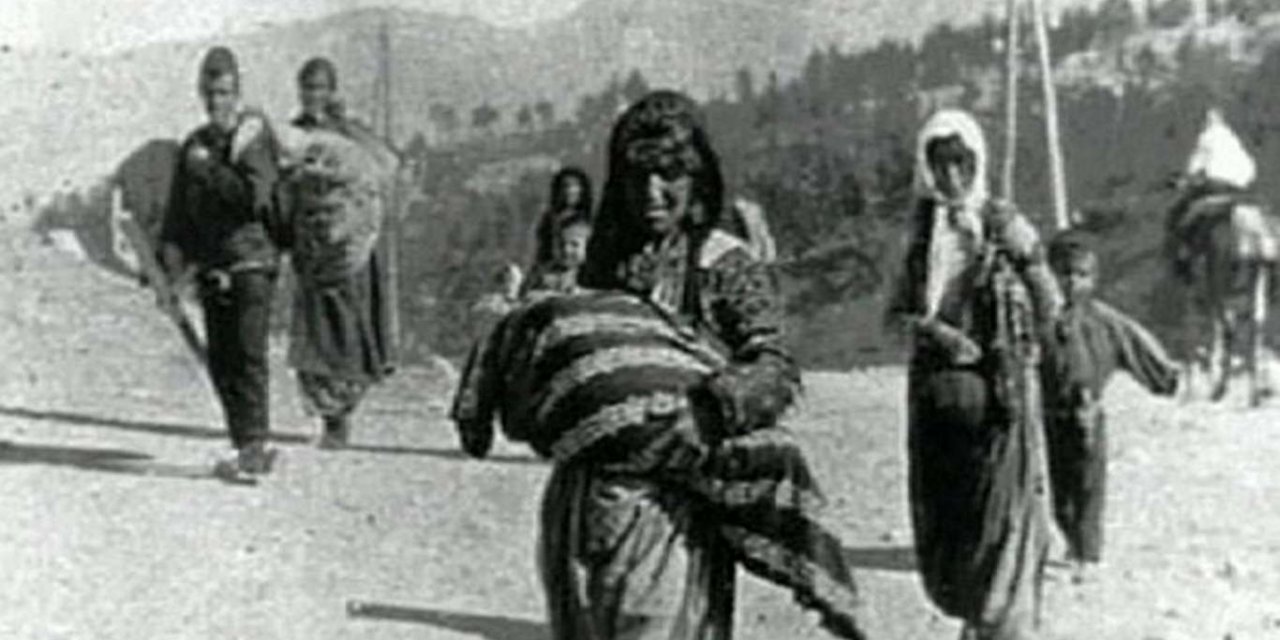 Today marks 29 years since the Khojaly massacre in Karabakh

613 civilians, including 106 women and 63 children, were killed by Armenian forces in the town of Khojaly, Azerbaijan, on 26 February 1992.

The Khojaly massacre, also known as the Khojaly tragedy, was the mass murder of reportedly 613 ethnic Azerbaijani civilians from the town of Khojaly on 26 February 1992. According to the Azerbaijani side, as well as the Memorial Human Rights Center, Human Rights Watch, and other international observers, the massacre was committed by the ethnic Armenian armed forces, with help of some military personnel of the 366th CIS regiment. The death toll claimed by Azerbaijani authorities is 613 civilians, including 106 women and 63 children. The event became the largest massacre in the course of the Nagorno-Karabakh conflict.

In October 1991, the Nagorno Karabakh forces cut the road connecting Khojaly and Aghdam, so that the only way to reach the town was by helicopter. Khojaly was defended by local OMON forces under the command of Alif Hajiyev, which numbered about 160 or so lightly armed men. Before the attack, Khojaly was shelled daily and was totally blockaded, with no supply of electricity, gas, and water.

From autumn 1991 Khojaly was practically blockaded by the Armenian armed forces, and after the withdrawal of the Soviet Internal Troops from Karabakh the blockade became total. Some inhabitants left the blockaded town, but the civilian population was not fully evacuated, despite insistent demands of the head of executive power of Khojaly Elman Mammadov.

Civilians were targeted by Armenian troops

The tragedy struck when a large column of residents fled the city as it fell to Armenian forces. As they approached the border with Azerbaijan, they came across an Armenian military post and were cruelly fired upon.

The majority of civilians left Khojaly, while around 200–300 people stayed in Khojaly, hiding in their houses and basements. As a result of the shelling of the town, an unascertained number of civilians were killed in Khojaly during the assault. The Armenian side practically refused to tell observers how many people so perished. The refugees in both groups were fired upon, as a result of which many of them were killed. Those who remained alive dispersed. Running refugees came across Armenian military posts and were fired upon. Some refugees managed to escape to Agdam, some, mainly women and children, froze to death while wandering around in mountains, some were captured near the villages of Nakhichevanik and Pirjamal.

Human Rights Watch noted that "the attacking party (i.e., Karabakh Armenian forces) was obliged to take precautionary measures to avoid or minimize civilian casualties. In particular, the party must suspend an attack if it becomes apparent that the attack may be expected to cause civilian casualties that are excessive in relation to the concrete and direct military advantage anticipated. The circumstances surrounding the attack at Nakhichevanik on those fleeing from Khojaly indicate that Armenian forces and the troops of the 366th CIS regiment deliberately disregarded this customary law restraint on attacks."

At the same time, some Armenian sources admitted the guilt of the Armenian side. According to Markar Melkonian, the brother of the Armenian military leader Monte Melkonian, "Khojaly had been a strategic goal, but it had also been an act of revenge." The date of the massacre in Khojaly had a special significance: it was the run-up to the fourth anniversary of the anti-Armenian pogrom in the city of Sumgait where the civilian Armenian population was brutally murdered solely because of their ethnic origin. Melkonian particularly mentions the role of the fighters of two Armenian military detachments called the Arabo and Aramo, who stabbed to death many Azeri civilians.

The scene of the crime after the massacre

The site of the mass killing of Khojaly inhabitants was filmed on videotape by Azerbaijani journalist Chingiz Mustafayev. He was accompanied by the Russian journalist Yuri Romanov during the first helicopter flight to the scene of the tragedy. Romanov described in his memoir how he looked out of the window of the helicopter and literally jumped back from an incredibly horrible view. The whole area up to the horizon was covered with dead bodies of women, elderly people, and boys and girls of all ages, from newly born to teenagers. From the mass of bodies two figures caught his sight. An old woman with an uncovered gray head was lying face down next to a small girl in a blue jacket. Their legs were tied with barbed wire, and the old woman's hands were tied as well. Both were shot in their heads, and the little girl in her last move was stretching out her hands to her dead grandmother. Shocked, Romanov even forgot about his camera, but after recovering from the shock started filming. However, the helicopter came under the fire, and they had to leave.

Another Russian journalist, Victoria Ivleva entered Khojaly after it fell to the Armenian armed forces. She took the pictures of the streets of the town strewn with dead bodies of its inhabitants, including women and children. In the article that she wrote for a Russian newspaper, she described how she saw a large crowd of Meskhetian Turks from Khojaly, who were led to captivity by the Armenian militants. She mentioned that she was hit by an Armenian soldier who took her for one of the captives when she was helping a woman who was falling behind the crowd with four children, one of which was wounded, and the other one was newly born. The captives were later exchanged or released, and in 2011 Ivleva found in Azerbaijan that woman. Her little child grew up but did not speak because of the shock she suffered in her childhood.

Several days before the tragedy the Armenian told us several times over the radio that they would capture the town and demanded that we leave it. For a longtime helicopter flew into Khojali and it wasn't clear if anyone thought about our fate, took an interest in us. We received practically no help. Moreover, when it was possible to take our women, children out of the town, we were persuaded not to do so.

Role of the 366th CIS regiment

According to international observers, soldiers and officers of the 366th regiment took part in the attack on Khojaly. Memorial called for an investigation of the facts of participation of CIS soldiers in the military operations in the region and transfer of military equipment to the sides of the conflict. Soon after the massacre, in early March 1992, the regiment was withdrawn from Nagorno-Karabakh. Paratroopers evacuated the personnel of the regiment by helicopter, but over 100 soldiers and officers remained in Stepanakert and joined the Armenian forces, including the commander of the 2nd battalion major Seyran Ohanyan, who later served as a Minister of Defense of Armenia.

The Khojaly massacre was described by Human Rights Watch as "the largest massacre to date in the conflict" over Nagorno-Karabakh. Memorial, a Moscow-based human rights group, stated in their report that the actions of Armenian militants were in gross violation of a number of basic international human rights conventions. 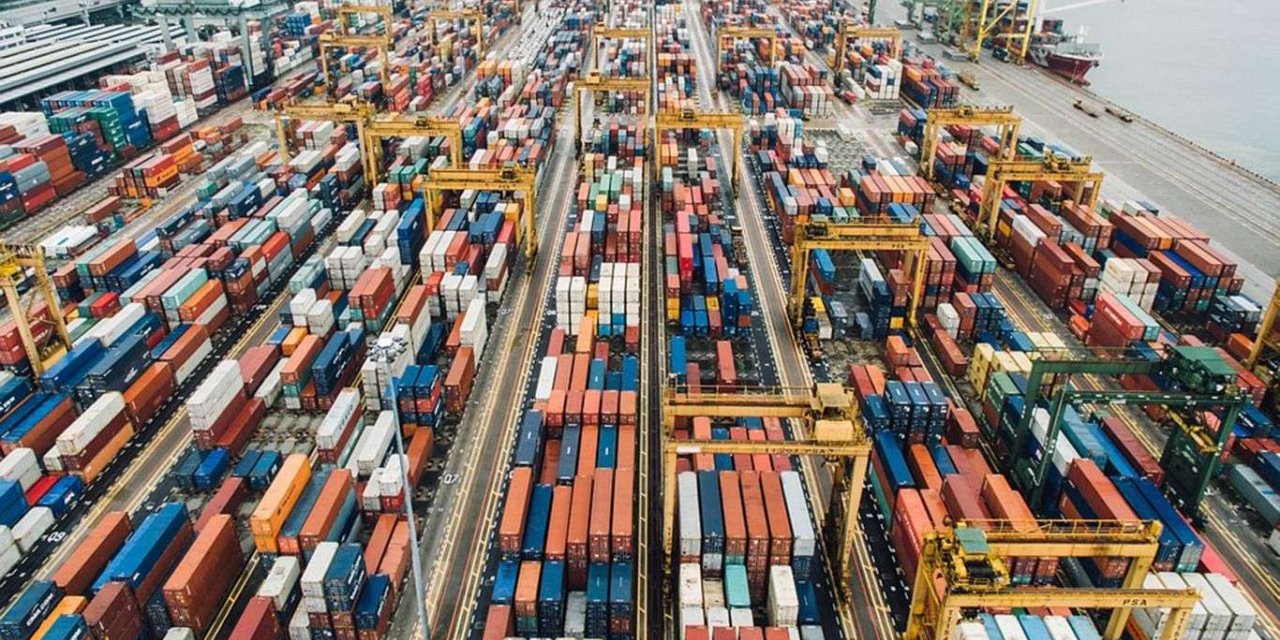 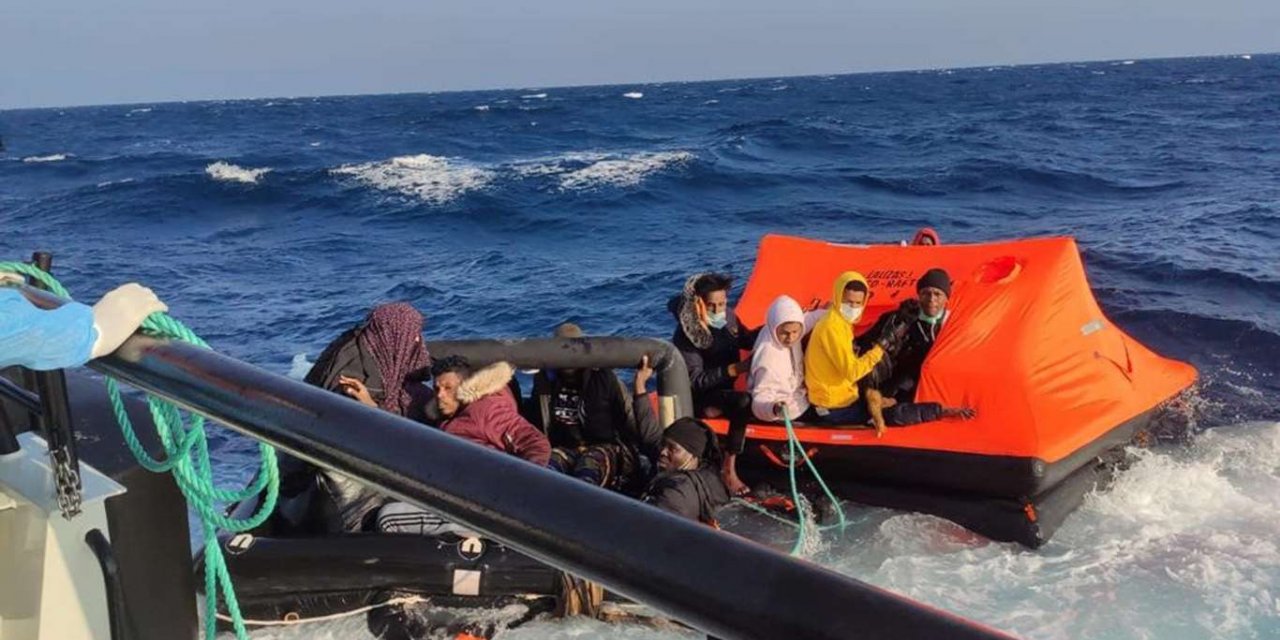