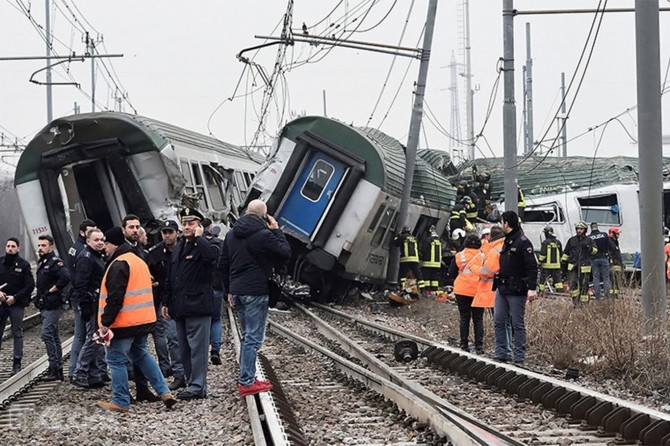 At least 100 people were injured and three people were killed after a train derails in Italy's Milan.

At least three people were killed and  more than 100 people injured including 13 seriously on Thursday when a train derailed near Milan in northern Italy,

Several carriages of the train reportedly derailed around 7.00 pm local time near Pioltello Limito station, some 20 km outside Milan while traveling from Milan to Venice resulted in 3 people dead and at least 100 people injured.

Speaking to the Italian press, witnesses said the train was heavily hauling people to Milan for work and was crowded.

On the other hand, the Milan police were reportedly investigating the accident and questioning the train driver. 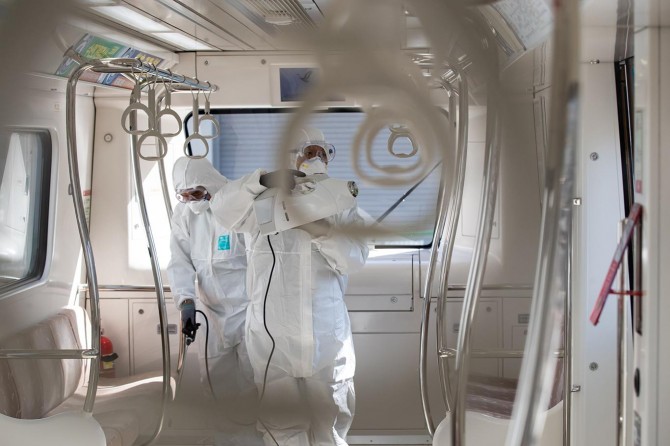 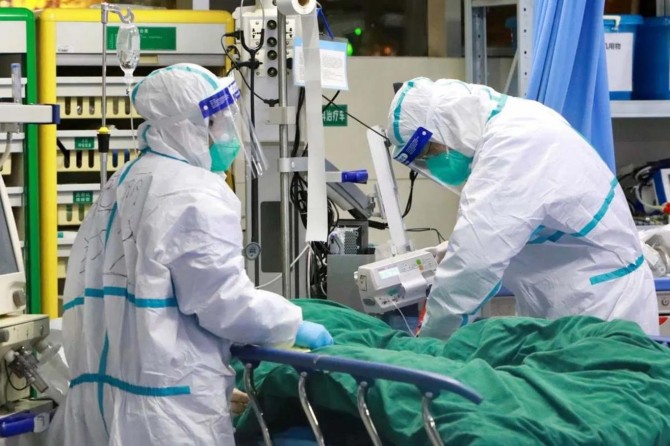 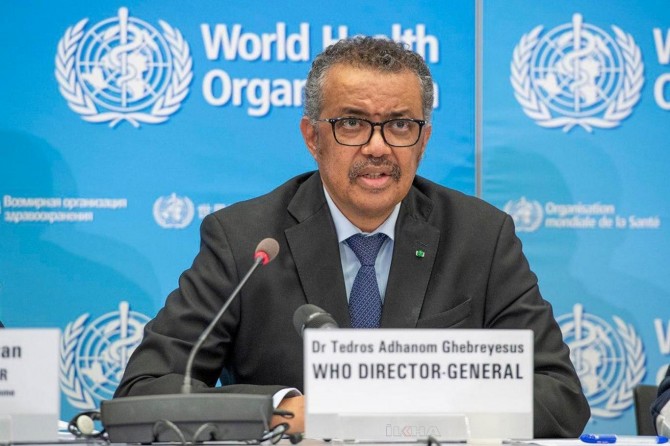 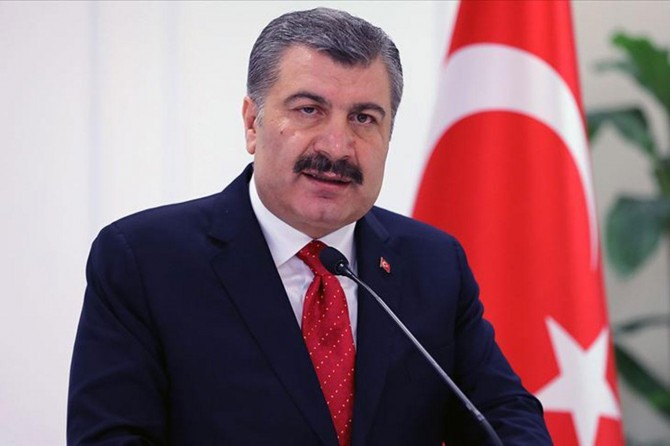 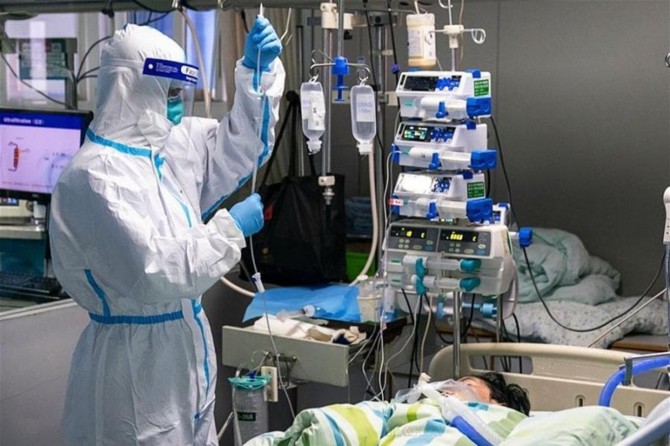