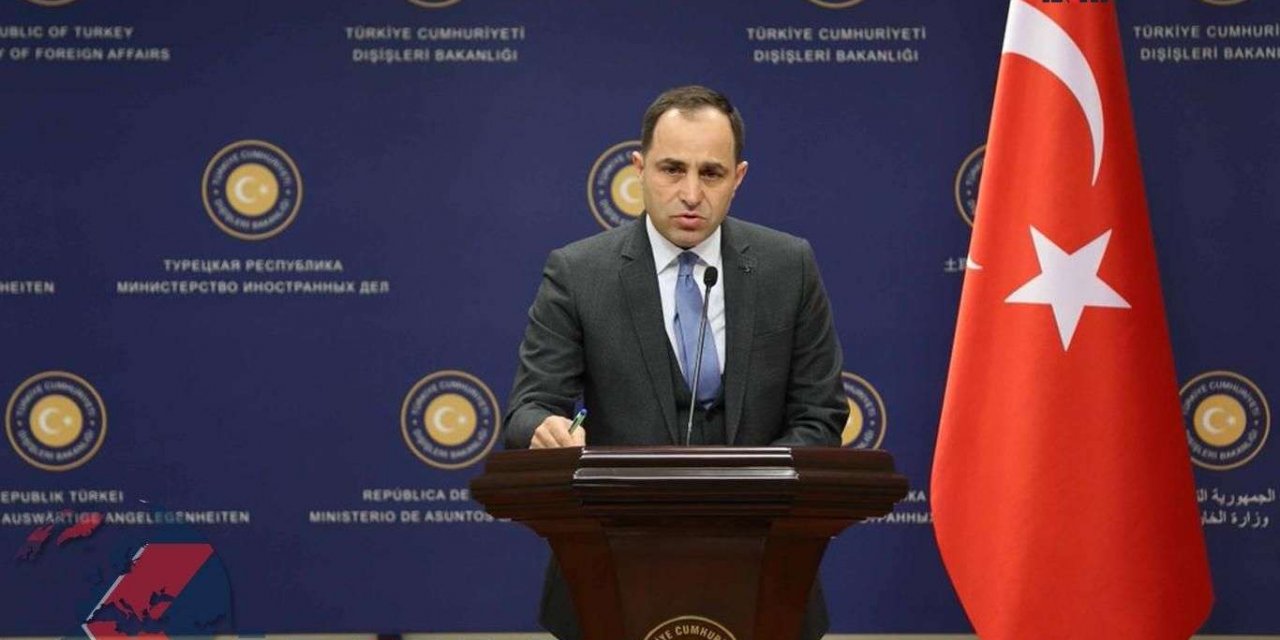 Turkish Foreign Ministry has issued a statement in response to a question regarding the joint declaration adopted at the summit of Southern European Members of the EU (MED9).

“The paragraphs concerning the Eastern Mediterranean, Cyprus and irregular migration of the joint declaration adopted at the end of the Summit held with the participation of the nine members of the EU (France, Greek Cypriot Administration of South Cyprus, Croatia, Spain, Italy, Malta, Portugal, Slovenia, Greece) in Athens on 17 September 2021, are biased, lacking vision and disconnected from reality as this was the case in previous years,” said Ambassador Tanju Bilgiç, the spokesperson of the Ministry of Foreign Affairs.

He also called on those EU countries that have signed the declaration to drop their one-sided and biased attitude, and urged them not to blindfoldedly follow Greece and the Greek Cypriot Administration, under the pretext of solidarity. 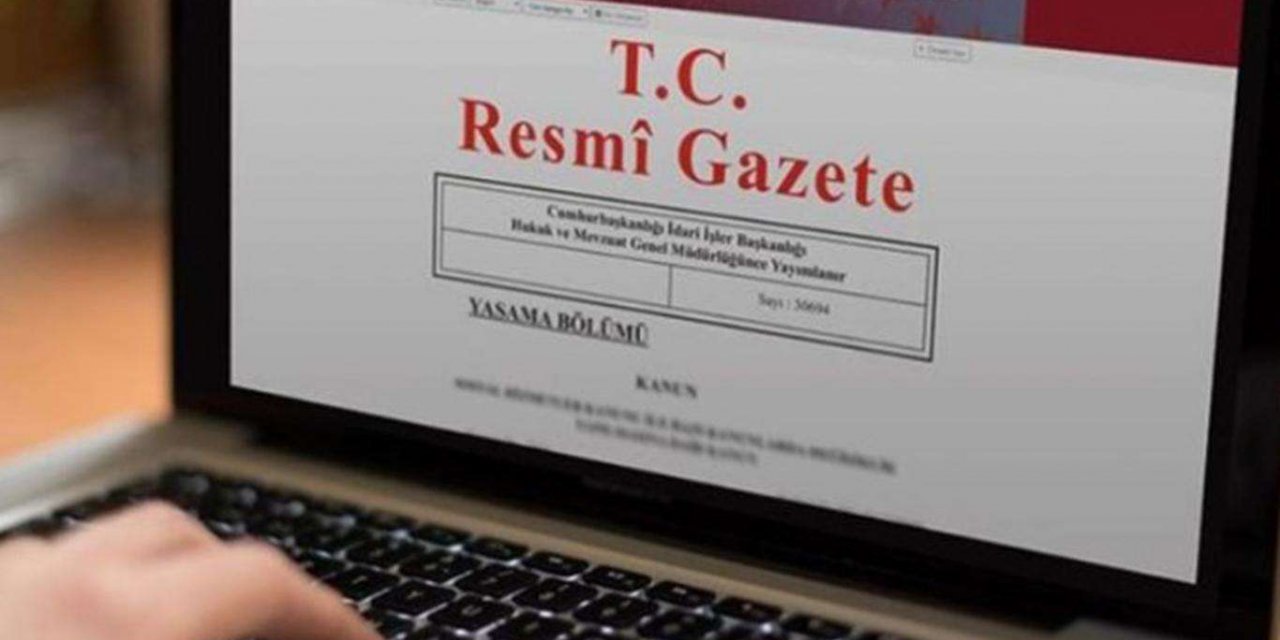