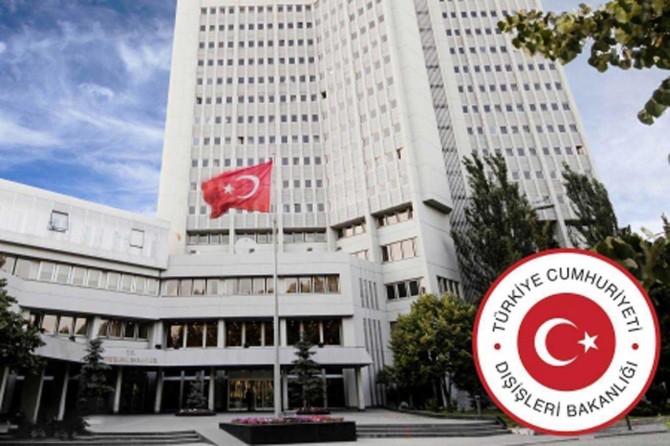 The Foreign Ministers of the State of Libya, Malta and Turkey held a meeting in Tripoli on 6 August 2020 to discuss the latest situation in Libya and the relations of joint cooperation between the three States.

According to the statement released by Turkish Foreign Ministry, both Malta and Turkey have stressed their support to the internationally recognized Government of National Accord of the State of Libya.

The three Delegations expressed their reservation vis-à-vis IRINI Operation and highlighted its shortcomings.

The three countries agreed to promote joint cooperation, return of Maltese and Turkish companies to Libya, and resumption of air flights between Libya and Malta and Turkey.

They underlined that illegal migration does not impose a threat to the EU only, but also to Libya, and that there is a need to strengthen the Libyan southern borders and combat human trafficking and smuggling.

At the same time, Malta and Turkey expressed their readiness to support the Government of National Accord in this regard by providing the necessary needs and equipment to upgrade the capabilities of the Libyan Coast Guard

They stressed the importance of the EU’s participation in tackling the root causes of illegal migration by helping the development of source countries;

They also agreed to set up a joint working team to coordinate efforts and cooperation in order to translate any agreed matters into concrete and practical projects. 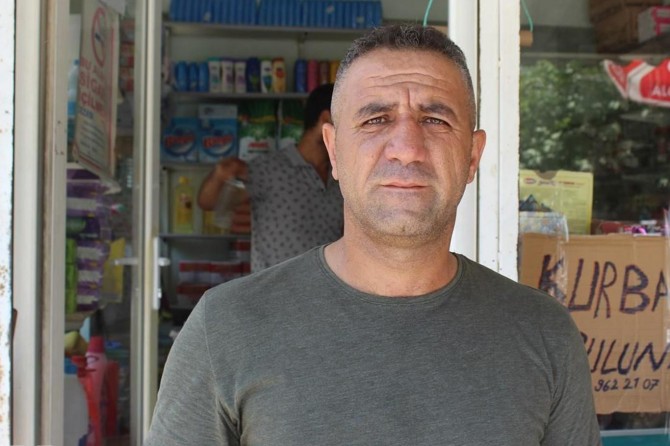 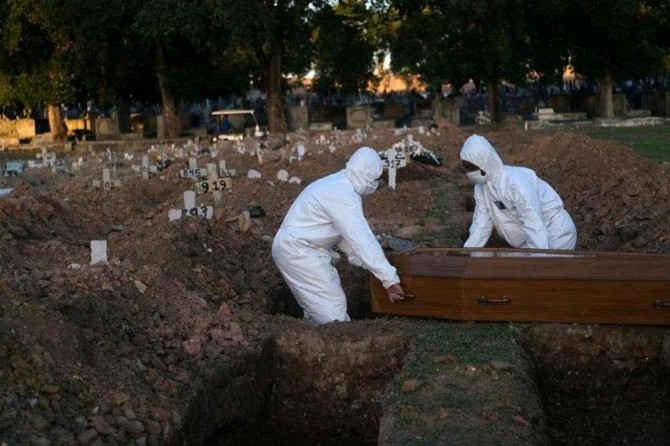