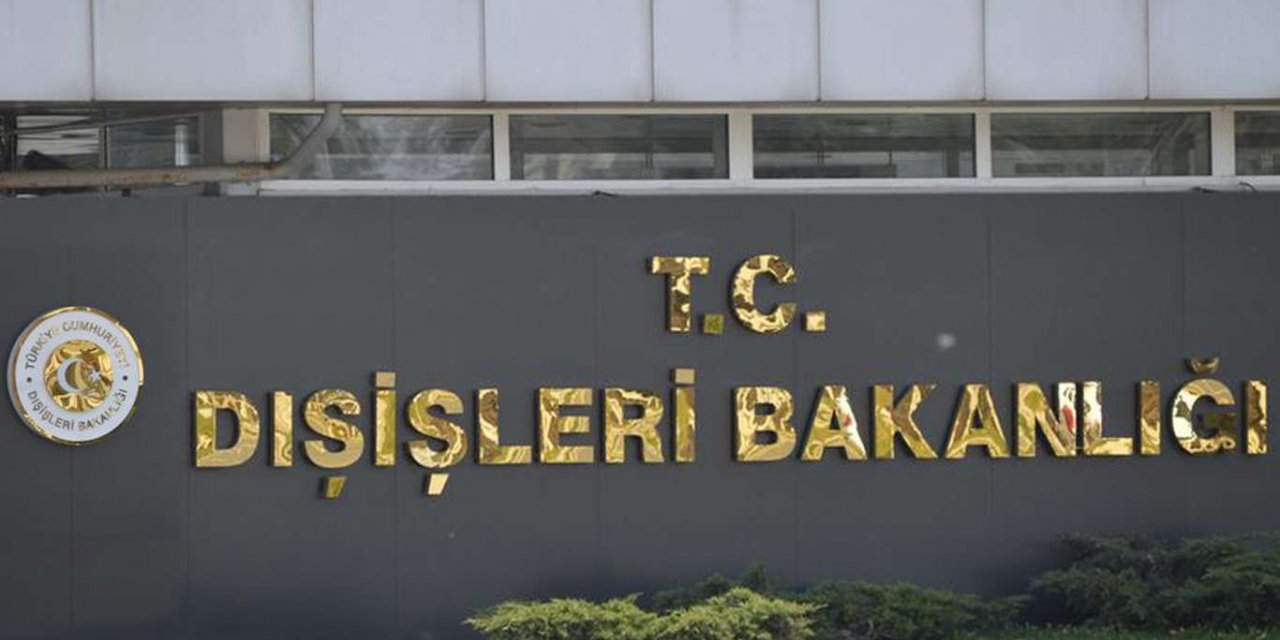 Turkish Foreign Ministry has issued a press release regarding the new government in Lebanon winning vote of confidence.

“We are very pleased that the new Cabinet in Lebanon, led by Najib Mikati, has won vote of confidence from the Parliament and taken office,” the Ministry said. “We have full confidence that the new Government, which has come to power after an extended period, will effectively address the challenges facing Lebanon and will come up with the solutions needed by the country.”

The Ministry again underlined that Turkey would continue to stand by Lebanon and the Lebanese people and to extend its full support to the new Government.

Lebanon’s new government headed by Najib Mikati won the vote of confidence by the parliament with a majority of 85 to 15 votes on Monday.

Mikati was able to form a government of 24 members after long negotiations with President Aoun, and the various political parties.

He announced that he wanted to ask for help from Arab countries to try to get Lebanon out of the crisis it is going through. 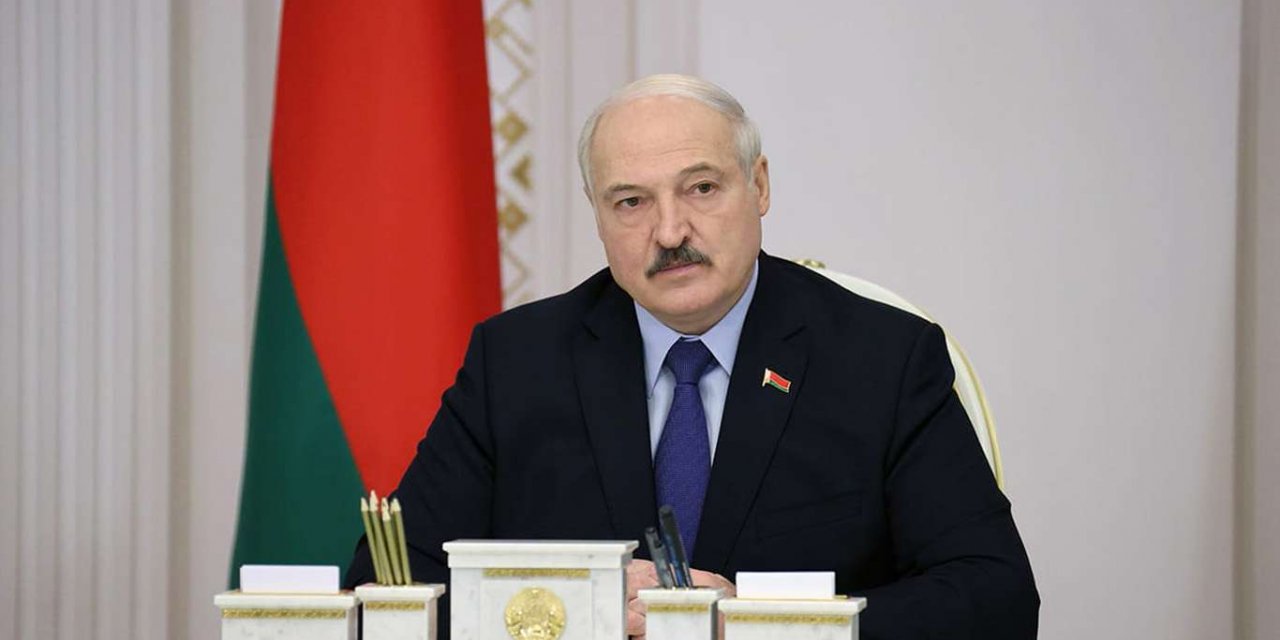 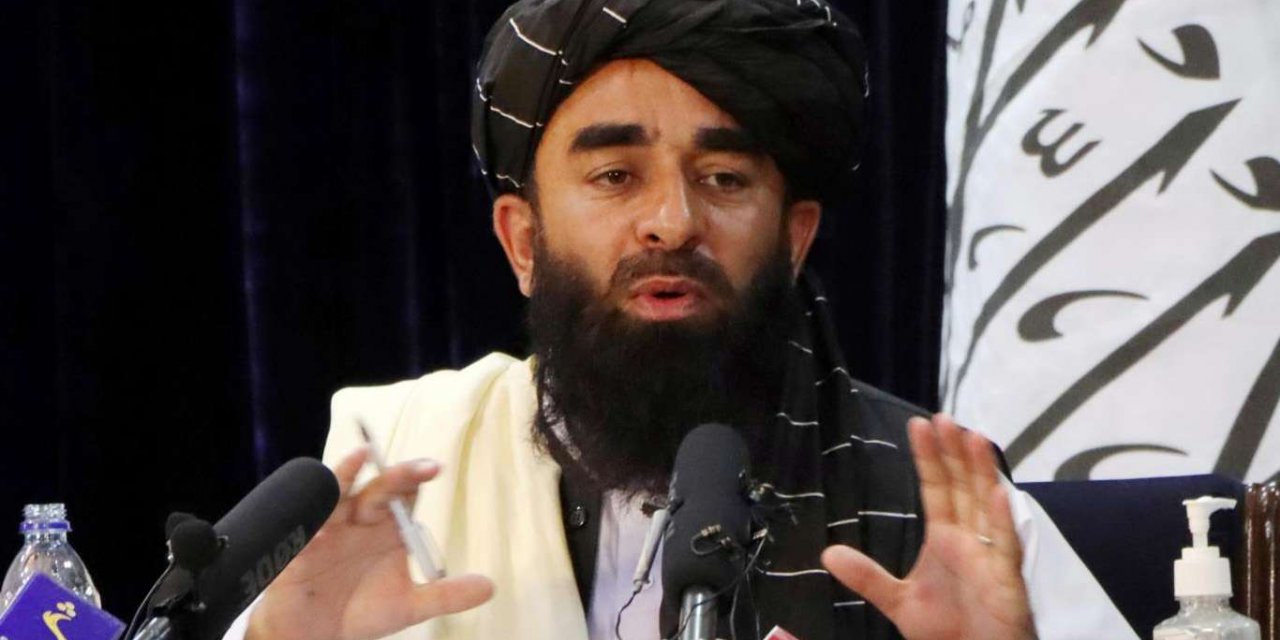