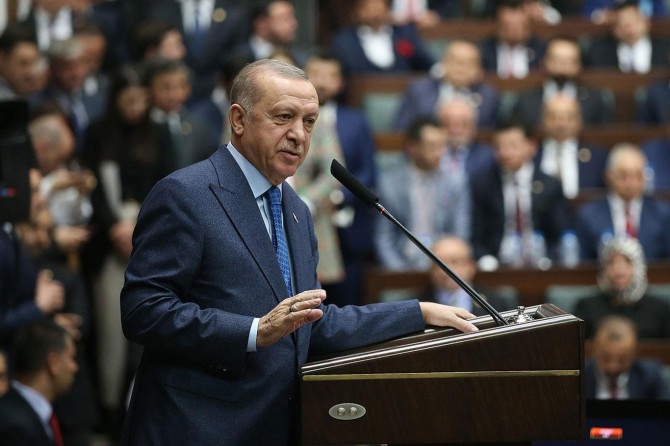 Speaking at AK Party’s Parliamentary Group Meeting,  Erdoğan said: "While working with great sacrifices to establish peace and prevent a refugee crisis in Idlib, we haven’t received any substantial support from Europe. This hypocritical attitude means that Europe is undermining its own values."

Underscoring that Turkey has taken every precaution against the coronavirus, Erdoğan noted that Turkey will hopefully overcome this trouble without any loss of life.

Concerning the developments in Syria, Erdoğan stressed that Turkey’s aim in Syria is neither the occupation of the Syrian lands nor arm-wrestling with the powers in the region, and continued: "We are determined to ensure security throughout our 911-km-long border with Syria in such a manner as to keep terrorist organizations and sectarian regime forces away from it."

Erdoğan added that Turkey would strongly retaliate against even the slightest attack on any of its 12 observation posts in the region.

Highlighting that Turkey, while sparing no efforts to make sure tranquility prevails in Syria, is prepared against any possible attack by the regime or terror groups, Erdoğan pointed out that Turkey works to make permanent the temporary ceasefire signed for Idlib in Moscow.

Erdoğan further stressed that Turkey signed the temporary ceasefire and affiliated agreements with the aim of finding a solution ─ which is reasonable, practicable and sustainable for all the relevant parties ─ to the crisis in Idlib.

As regards the refugees moving westwards in Turkey to cross into Europe, Erdoğan stated that Turkey, which has been hosting refugees for the past nine years and meeting their every need, cannot forcefully keep them in the country.

Noting that nearly 150 thousand refugees have rushed to Turkey’s border with Greece following Turkey’s decision to open border gates, Erdoğan said that Greece is working to stop and send back refugees by means of violence despite the fact that these people must be granted free passage to Greece and, from there, to other countries they wish as per the Universal Declaration of Human Rights and the Geneva Convention.

Describing Greece’s treatment of refugees as barbarism in the exact sense of the word, Erdoğan highlighted that Europe cannot tolerate even a few hundreds of refugees while Turkey is working to prevent a new migration wave of 1.5 million refugees from Idlib.

Noting that the EU and the countries active in Idlib have yet to display a resolute stance to come up with a lasting solution rather than undertaking spontaneous attempts, Erdoğan said: "While working with great sacrifices to establish peace and prevent a refugee crisis in Idlib, we couldn’t receive any substantial support from Europe. This hypocritical attitude means that Europe is undermining its own values and bringing about its own downfall." 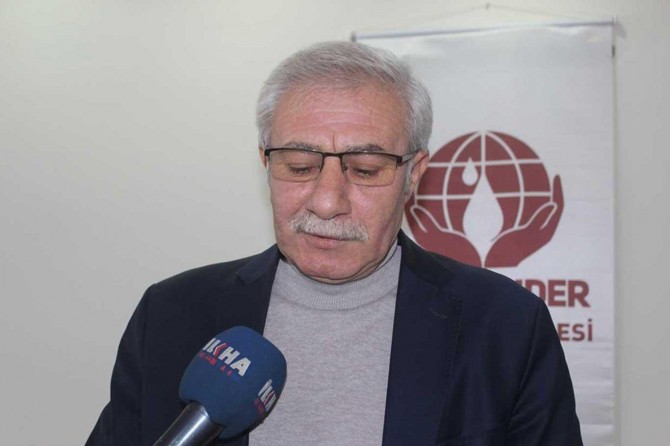 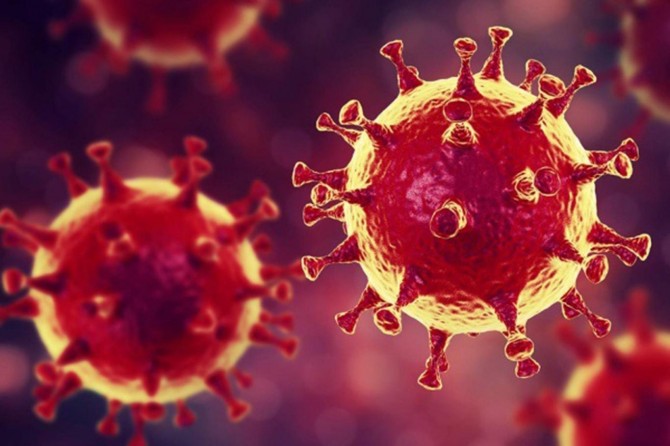