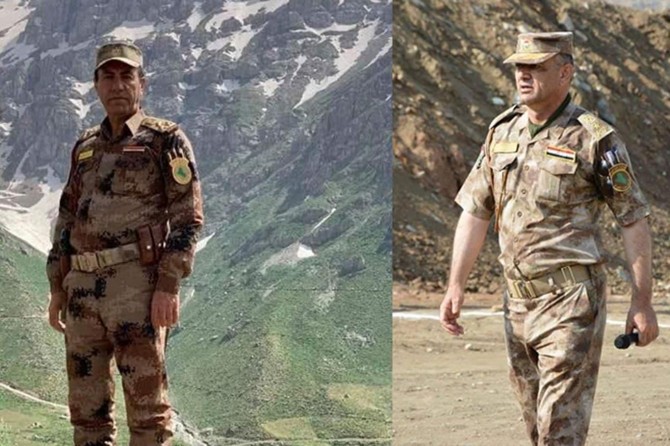 Two senior Iraqi officers and a soldier were killed in an airstrike by a Turkish drone in Sidakan area of Erbil province in Iraq’s Kurdistan region on Tuesday.

According to local sources, Zubeir and Mohammed were meeting the PKK commanders in the area to convince them to withdraw from the civilian-populated areas when they came under the Turkish airstrike.

The attacks have taken place in the Qandil Mountains, the Sinjar District, and Makhmur, against PKK’s targets. Claw-Eagle, the air campaign, began on 15 June 2020. Claw-Tiger, the ground campaign, was launched on June 17.

The ongoing conflict between Turkey and PKK has resulted in nearly forty thousand deaths since 1984 when PKK waged an insurgency against Turkish State.