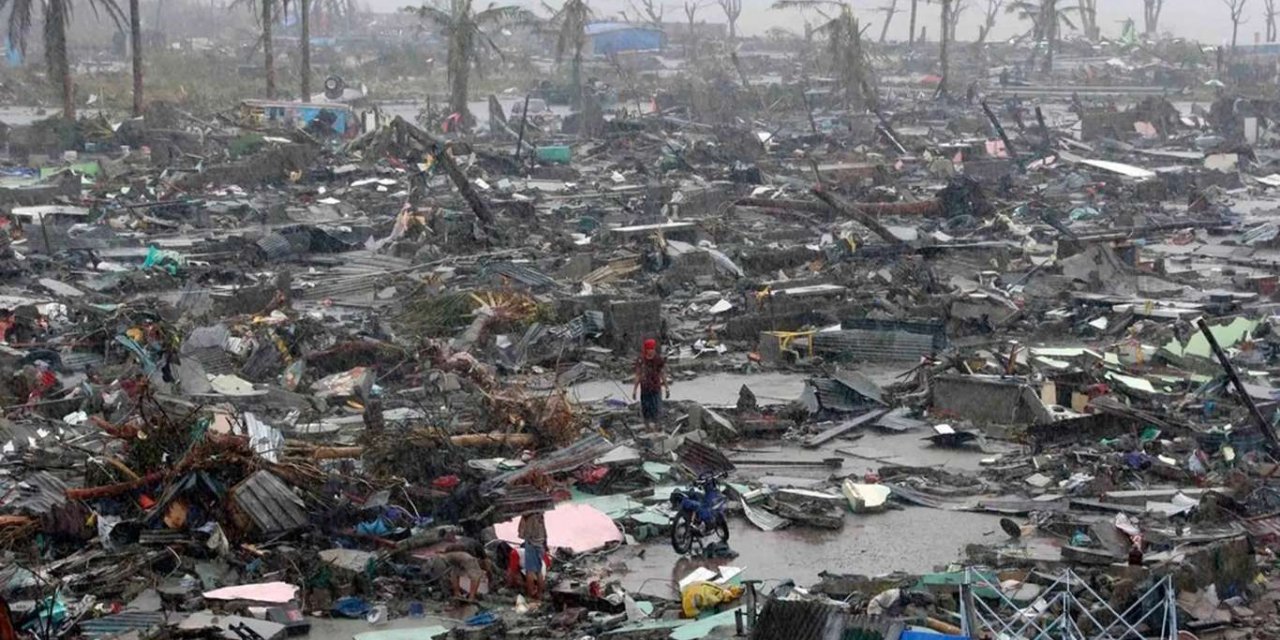 Seventeen people have died and seven others are missing due to the passage of Typhoon Conson over the Philippines, the National Disaster Risk Reduction and Management Council said on Sunday.

The government agency said Typhoon Conson has affected nearly 310,000 people in the country as of Sunday.

The name Conson has been used to name four tropical cyclones in the northwestern Pacific Ocean. The name was contributed by Vietnam and comes from the name of Côn Sơn Island in Vietnam, the location of a historically significant prison. 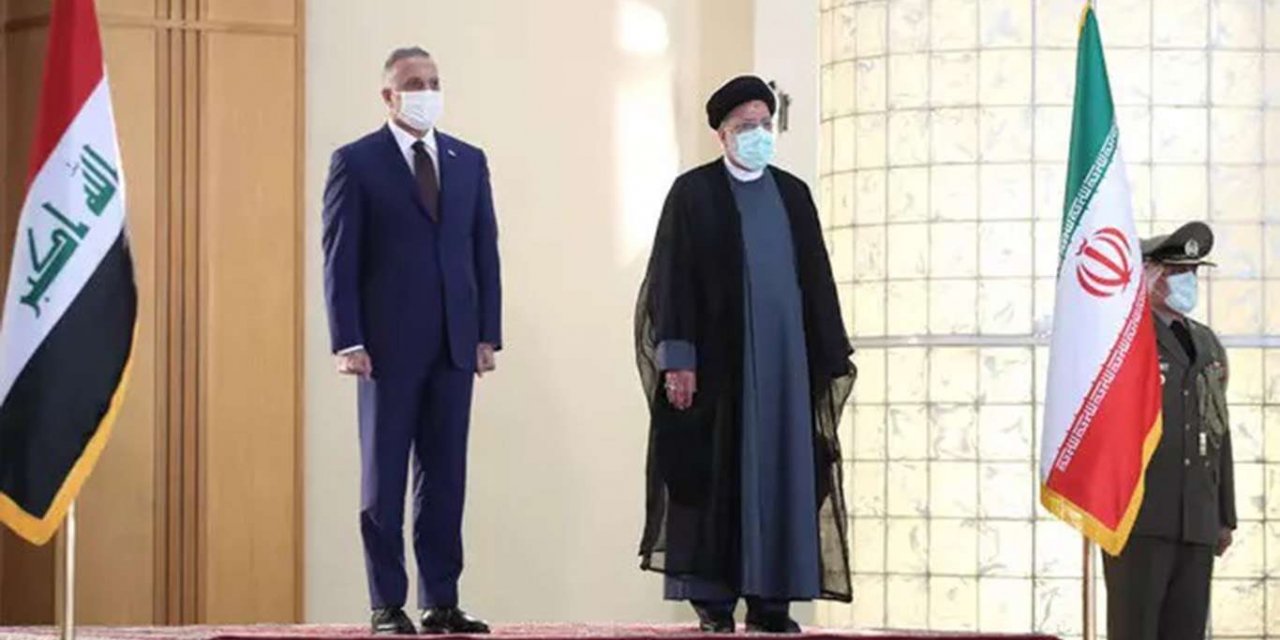 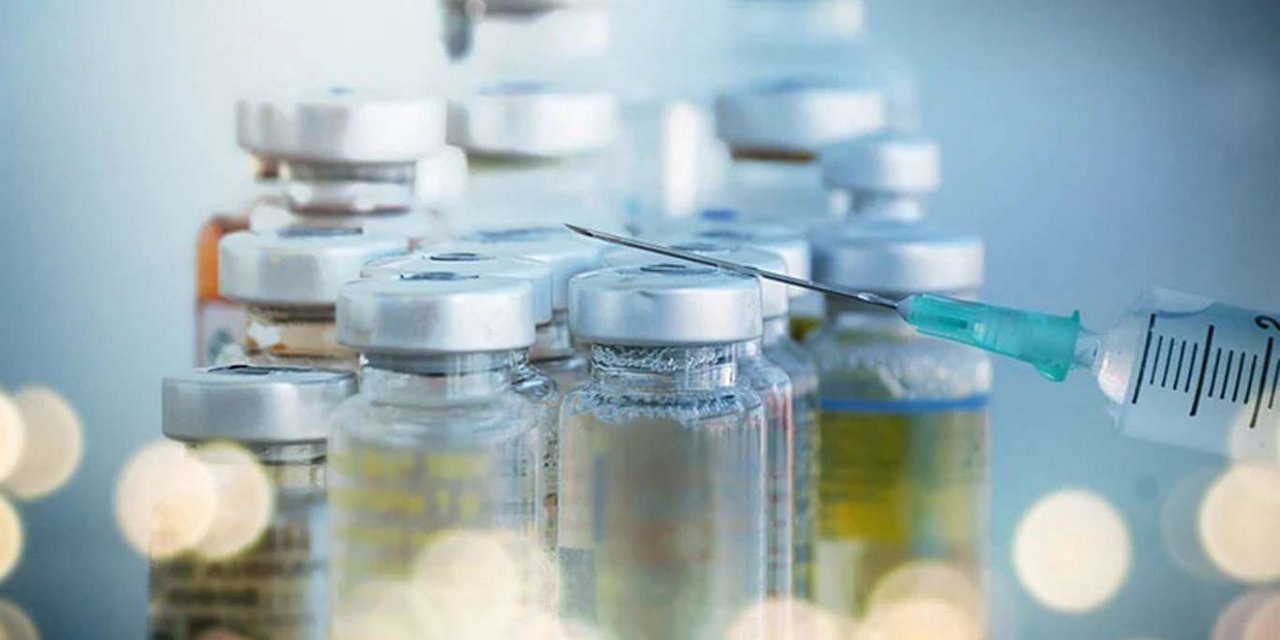