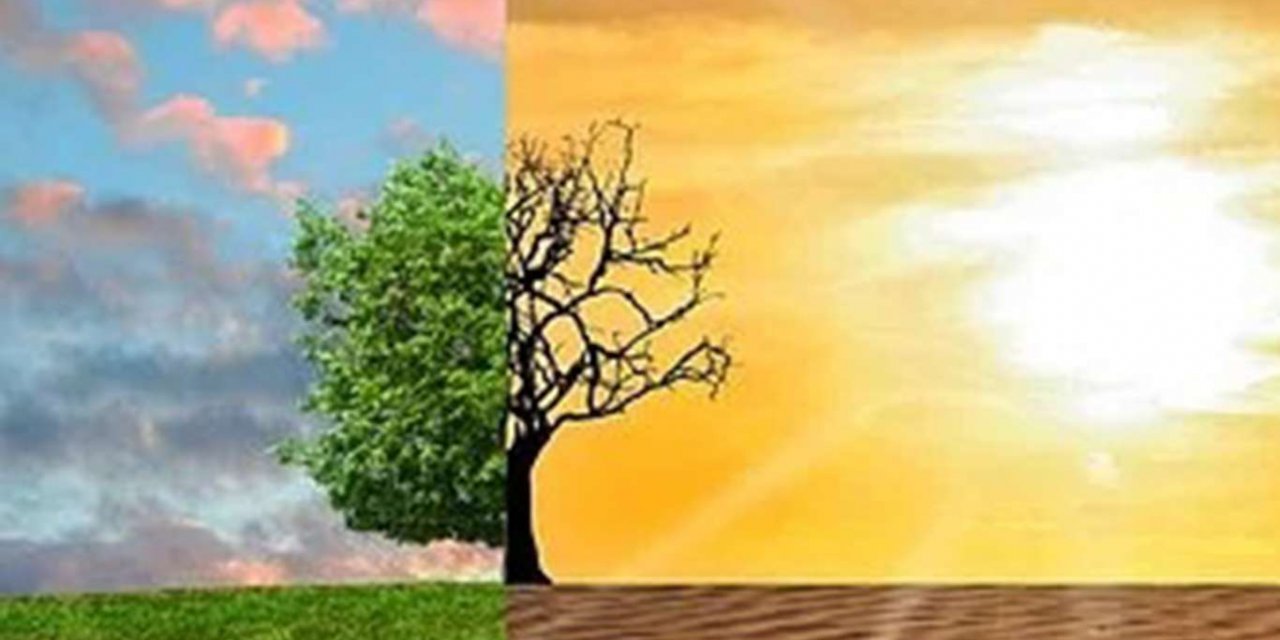 UN Chief: Paris climate deal could go up in smoke without action

Unless wealthy nations commit to tackling emissions now, the world is on a “catastrophic pathway” to 2.7-degrees of heating by the end of the century, UN Secretary-General António Guterres warned on Friday.

This is far beyond the one-to-1.5-degree Celsius threshold, agreed by the international community as part of the 2015 Paris Agreement.

The report indicates that while there is a clear trend that greenhouse gas emissions are being reduced over time, nations must urgently redouble their climate efforts if they are to prevent disastrous global heating in the future.

The document includes updates to the NDCs of 113 countries that represent around 49% of global emissions, including the nations of the European Union and the United States.

Those countries overall expect their greenhouse gas emissions to decrease by 12% in 2030 compared to 2010. “This is an important step,” the report points out, but insufficient, as highlighted by Mr. Guterres at Friday’s Forum of Major Economies on Energy and Climate, hosted by the President of the United States, Joe Biden

“We need a 45 percent cut in emissions by 2030, to reach carbon neutrality by mid-century…It is clear that everyone must assume their responsibilities”, he emphasized.

70 countries indicated their embrace of carbon neutrality goals by around the middle of the century. If this materializes, it could lead to even greater emissions reductions, of about 26% by 2030, compared to 2010, the report explains.

However, with national plans staying the way they are right now for all 191 countries, average global emissions in 2030 compared to 2010, instead of decreasing, will increase by around 16%.

According to the latest IPCC findings, that would mean that unless climate action is taken immediately, it may lead to a temperature rise of about 2.7C, by the end of this century.

“The recent report of the Intergovernmental Panel on Climate Change (IPCC) was a code red for humanity. But it also made clear that it is not too late to meet the Paris Agreement 1.5-degree target. We have the tools to achieve this target. But we are rapidly running out of time”, the UN chief highlighted.

The Secretary-General highlighted a particular challenge: energy still obtained from coal. “If all planned coal power plants become operational, we will not only be clearly above 1.5 degrees - we will be well above 2 degrees. The Paris targets would go up in smoke”.

Guterres urged the creation of “coalitions of solidarity” between countries that still depend heavily on coal, and countries that have the financial and technical resources to support transitions to cleaner energy sources.

Without pledges and financial commitments from industrialized nations to make this happen, “there is a high risk of failure of COP26”, Guterres continued, referring to the pivotal UN Climate summit in Glasgow in six weeks’ time.

“G20 nations account for 80% of global emissions. Their leadership is needed more than ever. The decisions they take now will determine whether the promise made at Paris is kept or broken”, he warned.

Patricia Espinosa, Executive Secretary of UN Climate Change, clarified during a press conference that countries can submit or update their national plans “at any time”, including in the run-up to COP26.

The agency highlighted some good news. The new or updated plans included in the report, show a marked improvement in the quality of information presented, for both mitigation and adaptation, and tend to be aligned with broader long-term, low-emission development goals, the achievement of carbon neutrality, national legislative/regulatory/planning processes, and other international frameworks such as Sustainable Development Goals (SDGs).

The UN chief was clear that by COP26, all nations should submit more ambitious plans that help to place the world on a 1.5-degree pathway.

“We also need developed nations to finally deliver on the US100 billion commitment promised over a decade ago in support to developing countries. The Climate Finance report published today by the Organization for Economic Co-operation and Development (OECD) shows that this goal has not been reached either”.

A sizeable number of national climate plans from developing countries, which define targets and actions to reduce emissions, contain conditional commitments which can only be implemented with access to enhanced financial resources and other support.

For Guterres, the fight against climate change will only succeed if everyone comes together to promote more ambition, more cooperation and more credibility.

“No more ignoring science. No more ignoring the demands of people everywhere. It is time for leaders to stand and deliver or people in all countries will pay a tragic price”. 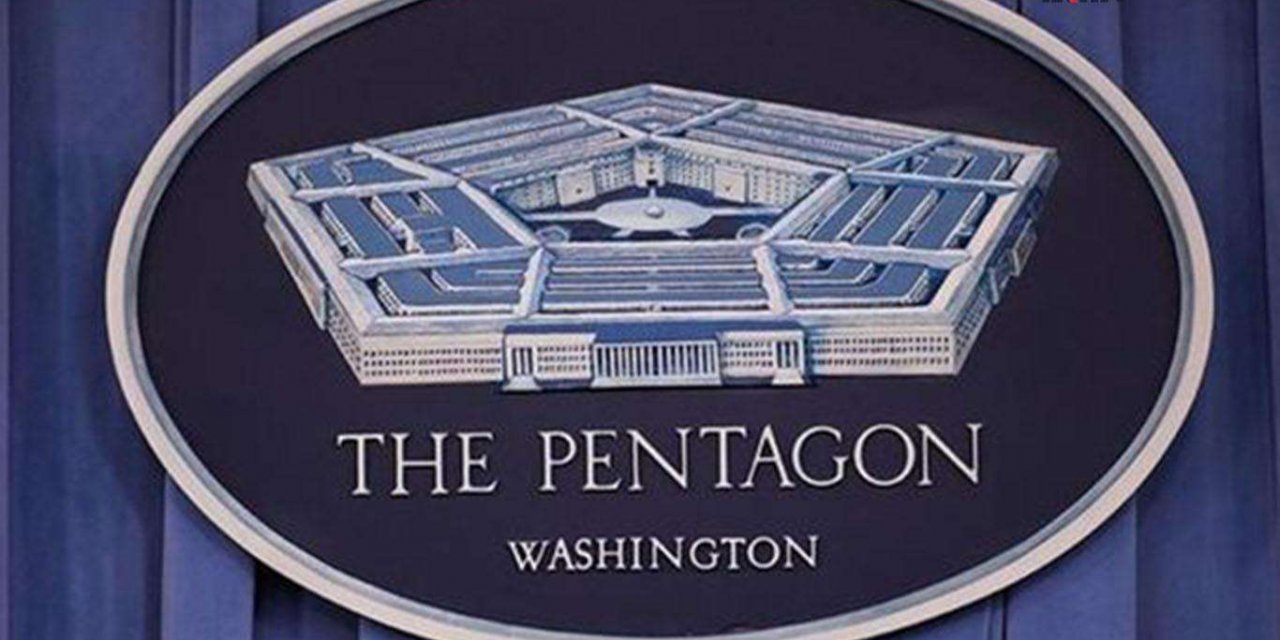 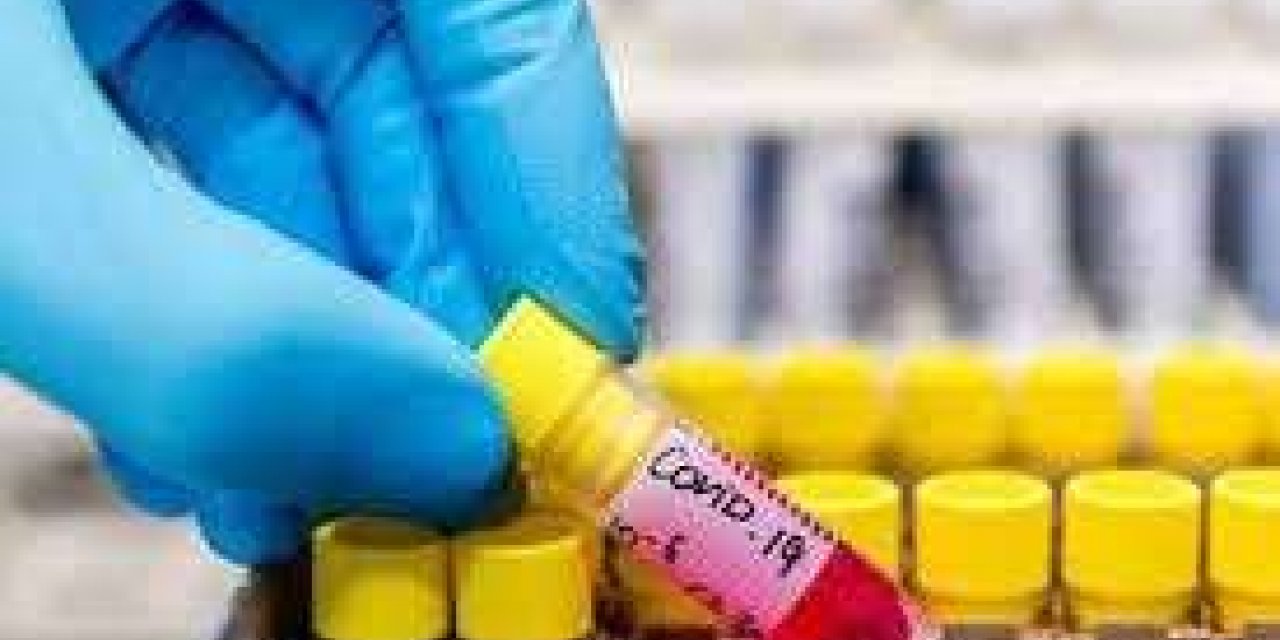