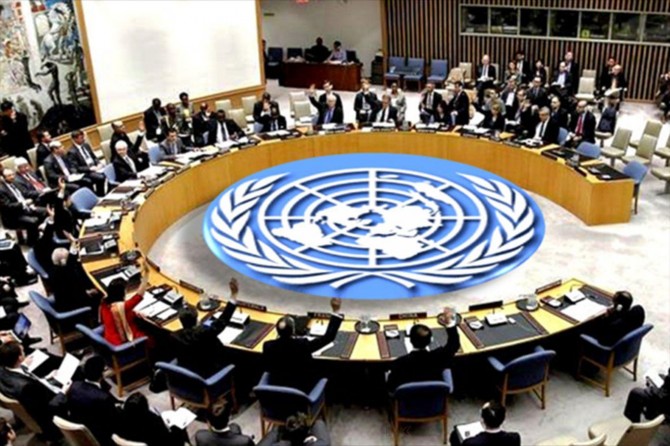 The US-sponsored resolution got two votes in favor, two against and 11 abstentions in the 15-member council, falling far short of the nine it needed to be adopted.

Russia and China strongly opposed the resolution but they did not need to use their vetoes.

The spokesperson of Iran Foreign Ministry Seyyed Ai Mousavi welcomed the rebuff in a statement posted on his Twitter account.

"The int'l community, once again & w/ a clear voice, rejected the US reckless & futile attempt to undermine the UNSC credibility. The American regime should take a listen from its total failures & stop shaming itself at UN, otherwise it will get isolated, even more than now," Mousavi said.

On the other hand, the United States Secretary of State Mike Pompeo criticized the result, saying: "The UN Security Council failed today to hold Iran accountable. It enabled the world’s top state sponsor of terrorism to buy and sell deadly weapons and ignored the demands of countries in the Middle East. America will continue to work to correct this mistake."

In the Resolution, the Council decided to tighten the sanctions imposed on Iran in connection with that nation's nuclear program. It also resolved to impose a ban on arms sales and to step up the freeze on assets already in place.