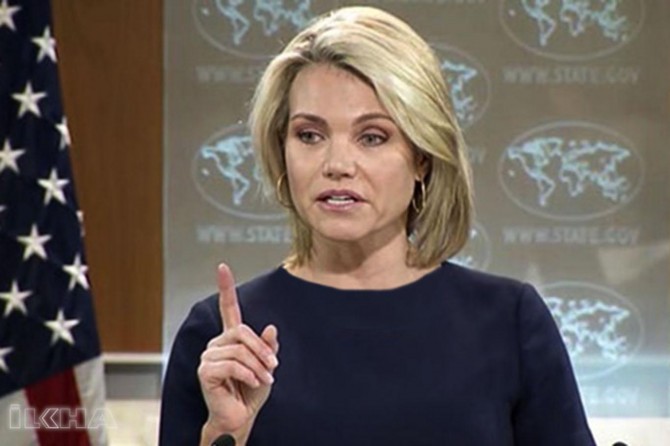 US says 'PKK' for PYD elements in Afrin region

Stating that negotiations continue with Turkiye over 'de-escalation zone' and the operation carried out on Afrin, the US State Department spokeswoman Heather Nauert used 'PKK' for the first time for PYD elements.

"This is a part of Syria that had been relatively stable. Again, it is Syria, but it had been relatively stable. And now we’re seeing something altogether different happened. This is because Turkiye has taken its eye off the ball DAESH and is going after the PKK this time. We recognize and respect Turkey’s legitimate security concerns but we want stability in Syria," she said.

Nauert also said they “stand by the readout” issued by the White House, related to the phone call between Turkish President Erdoğan and US President Trump, which was later refuted by Turkish officials. 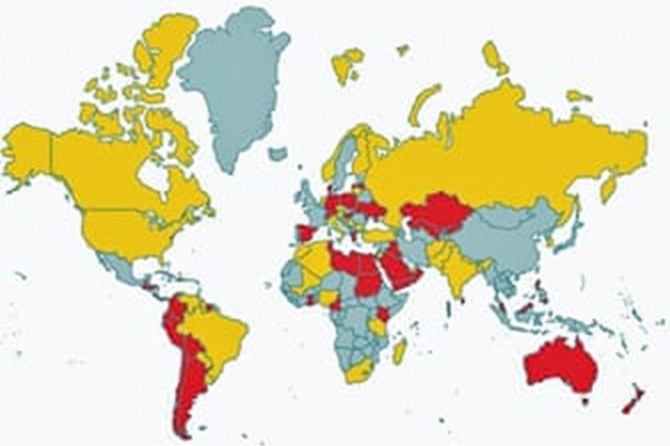 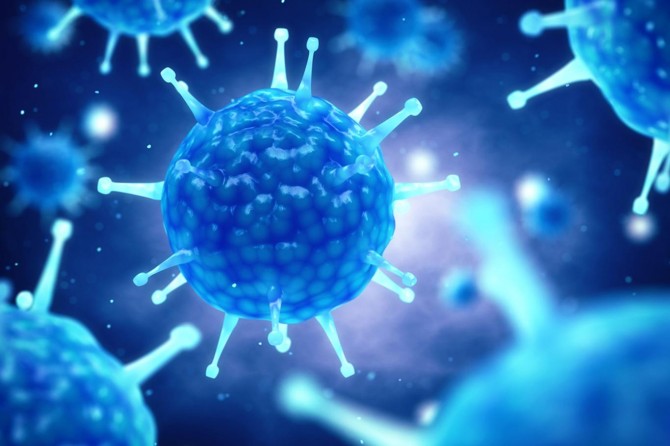 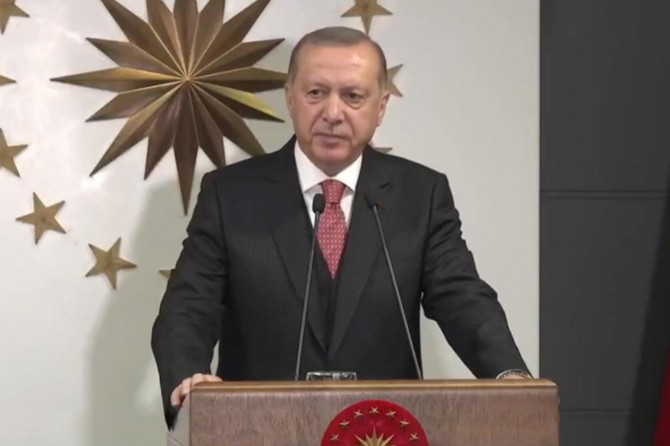 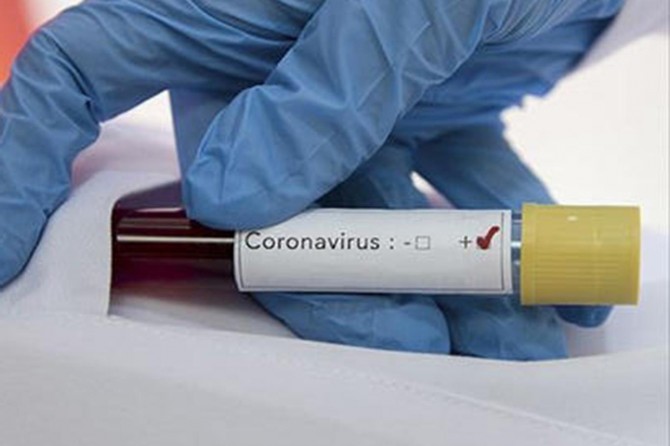 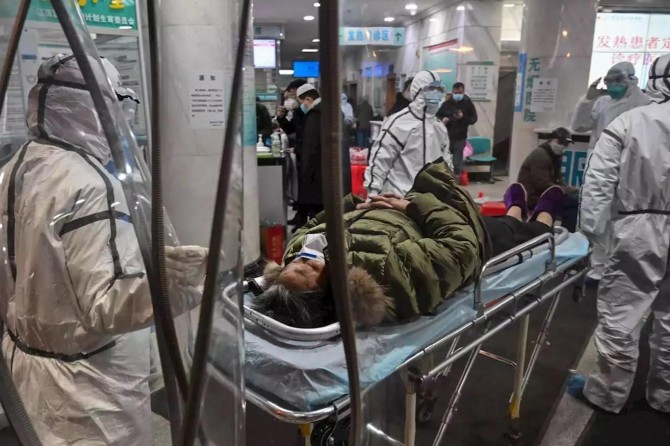