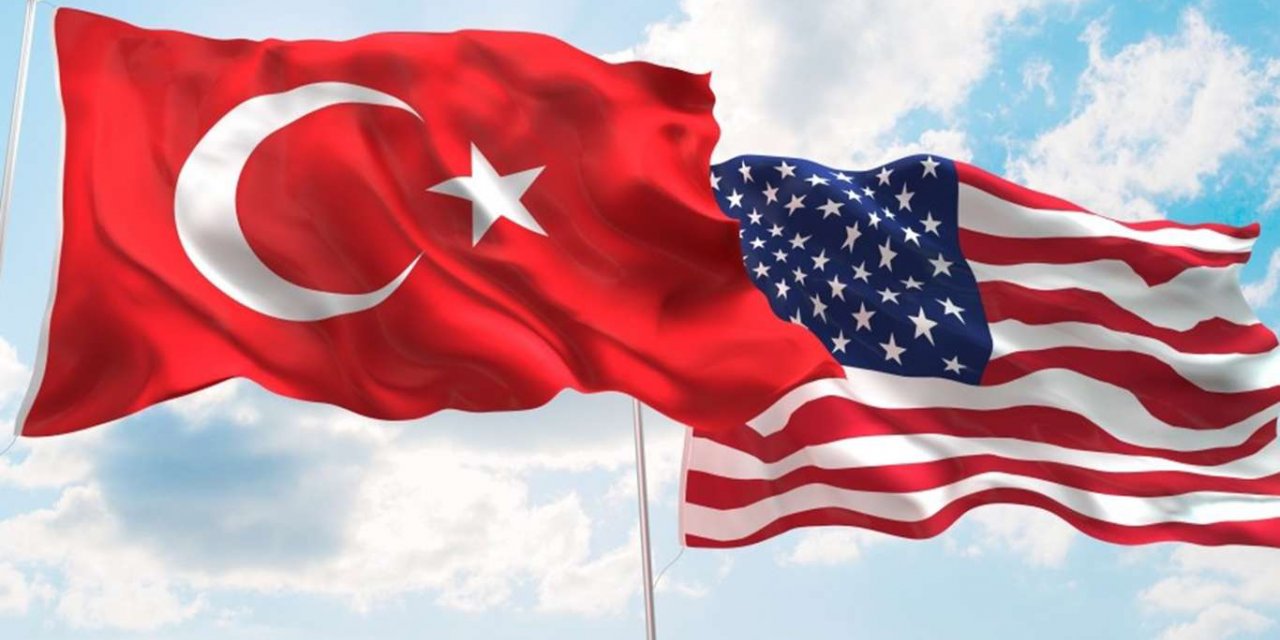 The United States Secretary of State Antony Blinken spoke with Turkish Foreign Affairs Minister Mevlüt Çavuşoğlu on Monday, the Department of State said in a statement.

“Secretary Blinken emphasized the longstanding importance of the U.S.-Turkish bilateral relationship, our shared interest in countering terrorism, and the importance of democratic institutions, inclusive governance, and respect for human rights,” the statement said. “Both sides pledged to strengthen cooperation and support for a political resolution to the conflict in Syria.  The Secretary expressed condolences for the deaths of Turkish hostages in northern Iraq and affirmed our view that PKK terrorists bear responsibility.”

Secretary Blinken urged Turkey not to retain the Russian S-400 surface-to-air missile system.  The Secretary also voiced support for ongoing exploratory talks between NATO Allies Turkey and Greece, according to the statement. 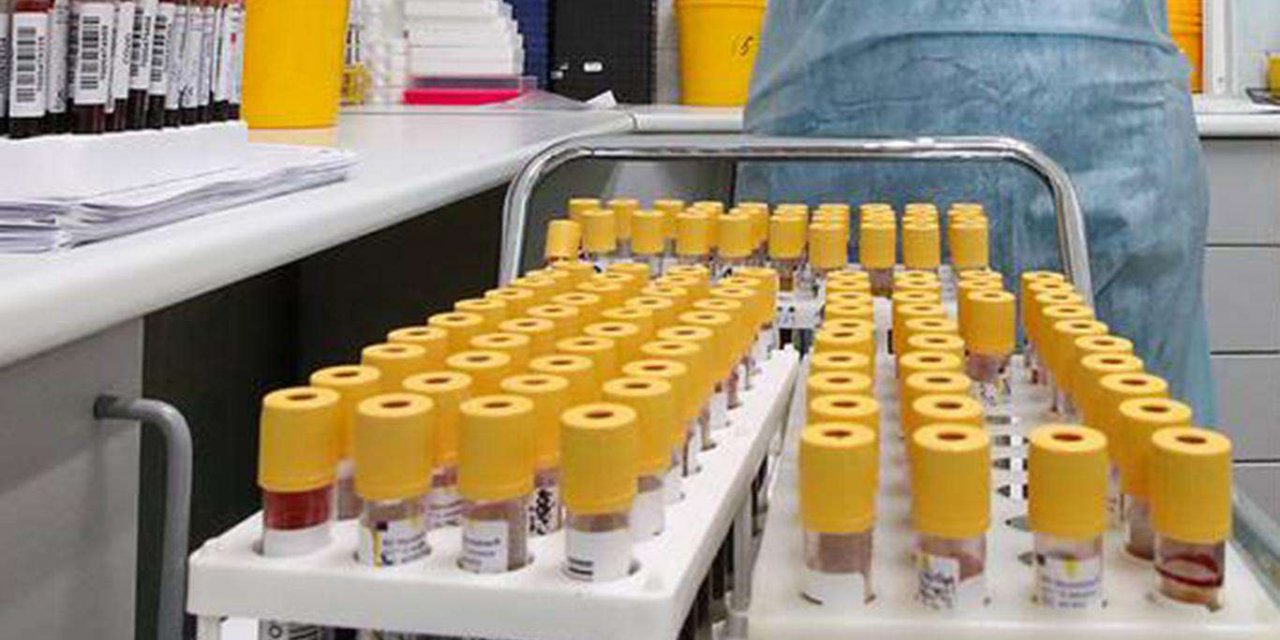 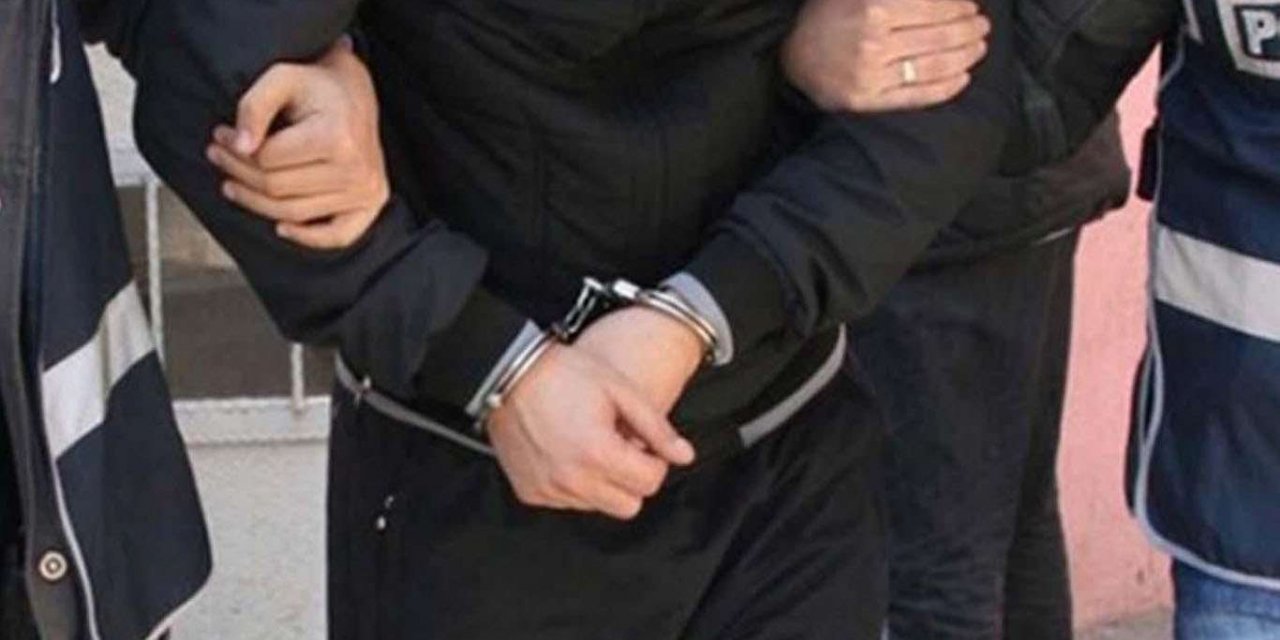