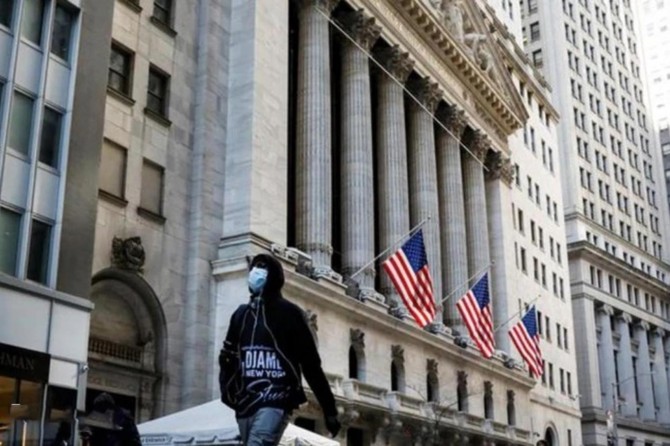 “It’s absolutely critical for the American people to follow the guidelines for the next 30 days. It’s a matter of life and death,” Trump said.

New York Governor Andrew Cuomo said it is now very difficult to predict when the outbreak will end, noting that there are varying assessments of the course of the disease, cases and casualties.

New York Governor Andrew Cuomo said that many people are looking for answers about when this crisis will. “it is currently impossible to say. Nobody knows what’s going to happen,” Cuomo said.

As of March 31, The New York City Health Service has mapped out Coronavirus cases in the city according to zip codes. In New York City, cases were found mostly in neighborhoods with low incomes.

New York City Mayor Bill de Blasio said about 250 ambulances and 2,500 more health workers were on the way to support the city from several different states of the United States.

Worldwide, about 900,000 people have so far been infected with coronavirus and more than 44,000 have died. 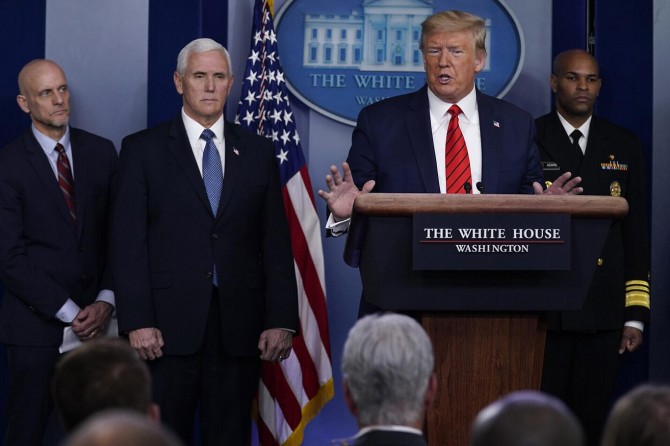 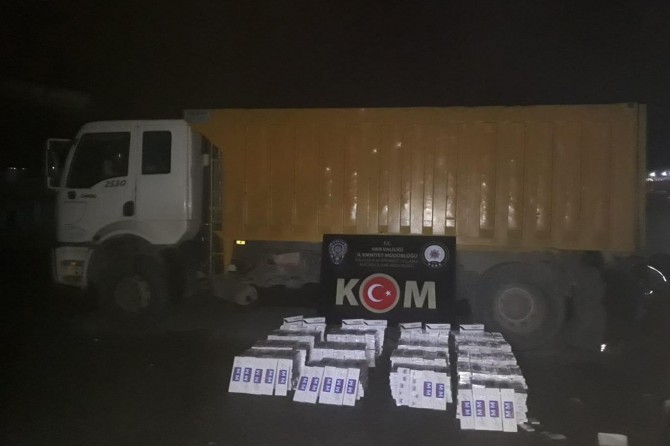